Chief Minister Edappadi K. Palaniswami on Monday handed over awards to scholars, organisations and media houses that contributed to the development of Tamil language. A total of 77 awards were given to individuals and organisations.

The Chief Minister presented Thiruvalluvar Award for 2021 to former Minister Vaigaichelvan, Thanthai Periyar Award for 2020 to A. Tamilmagan Hussain and Annal Ambedkar Award to Varagur A. Arunachalam.

Mr. Palaniswami handed over Muthamizhkavalar K.A.P. Viswanathan Award to V. Sethuramalingam. These awards consist of a cheque for ₹1 lakh, a sovereign of gold medal, a shawl and a citation.

V.G.P. Ulaga Tamil Sangam received the Thamizhthai Award, which carries a cheque for ₹5 lakh, a shield, a shawl and a citation. 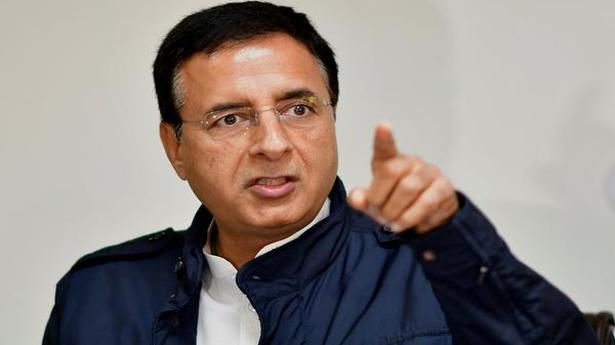 Inform nation all ‘facts’ regarding border hostility with China: Congress

Lukewarm response to vaccination in Chittoor 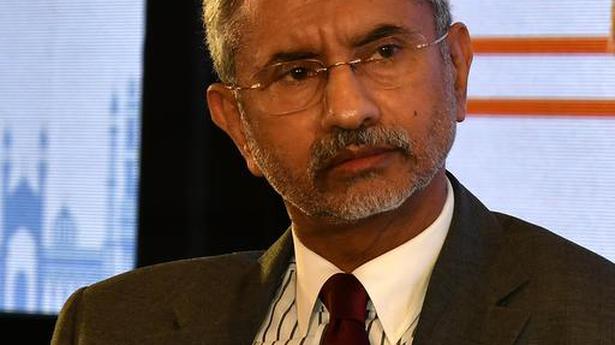 India’s rise will evoke its own reactions and responses, says Jaishankar