MADITSSIA Trade and Convention Centre President S. Anburajan received a land allotment order for construction of a trade and convention centre at Madurai from Chief Minister Edappadi K. Palaniswami at an event held in Chennai on Tuesday.

A press release from MADITSSIA president B. Muruganantham said that the trade body obtained permission to construct a trade and convention in 2017 and the State government had granted ₹5 crore.

A 3.06-acre land near the satellite town at Kappalur was procured to construct the ₹25 crore worth trade and convention centre. The centre would have a hall to accommodate around 3,000 persons, air-conditioned halls and a parking facility to accommodate 500 cars.

Mr. Muruganantham, MADITSSIA Trade and Convention Centre Secretary K.P. Gopi and Treasurer V.S. Manimaran also participated in the event held in Chennai, according to the release.

4 killed, one injured as car rams culvert near Kilimanoor 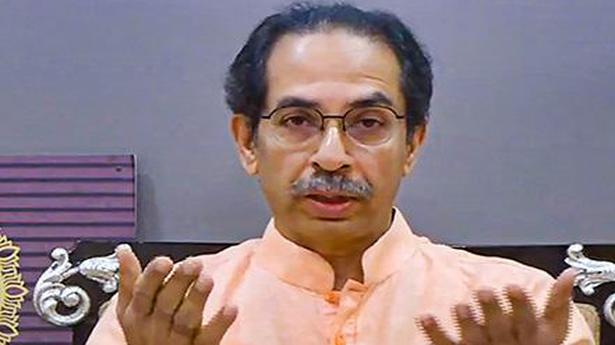