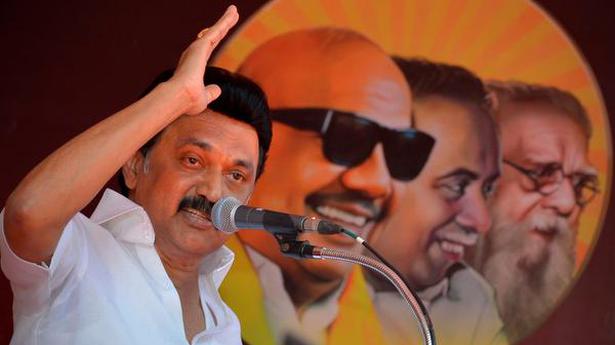 DMK president M.K. Stalin on Friday claimed that Chief Minister Edappadi K. Palaniswami had not done anything by himself in the last four-and-half-years, but had come forward to implement schemes based only on the complaints he (Stalin) had received from people during the DMK’s outreach initiative, in all assembly segments.

Speaking at ‘Ungal Thogudhiyil Stalin’ (Stalin in your constituency), the poll outreach programme at Kaanai in Vikravandi constituency in Villupuram district, Mr. Stalin asked who the Chief Minister of Tamil Nadu was, “as Mr. Palaniswami had not done anything by himself in the last four-and-a-half years.”

Mr. Stalin devoted a good part of his speech to attacking Law Minister C.Ve. Shanmugam, and charged that the latter had let down Villupuram district, from where he was elected. The district would have been better had Mr. Shanmugam paid sincere attention to it and if he had taken steps for its development. But nothing had been done all these years, he said.

“He (Shanmugam) was removed from the post of AIADMK Villupuram north strict secretary and Minister, by former Chief Minister Jayalalithaa in 2012 for allegedly abusing officials and for irregularities in the Registration Department,” he charged. “Mr. Shanmugam became a Minister only on compassionate grounds during the present regime to ensure representation for the district in the Cabinet,” Mr. Stalin claimed.

Referring to the breach of a check-dam in Villupuram district, the DMK president said that the structure, built at a cost of ₹25 crores had collapsed within months of its inauguration by the Law Minister. Although a few officials had been suspended, no action was taken against the contractor who was responsible for the weak structure. The suspension of officials of the PWD is only eyewash and they would be reinstated soon, Mr. Stalin said. He also wanted the Chief Minister, holding the PWD portfolio, to make his stand clear on the breach of the check dam.

Mr. Stalin said that the breach of the check dam was an example of the corrupt practices and irregularities prevailing in the State during the present regime.

Referring to the collapse of a roof at the Government Medical College in Namakkal and the damage to a mini clinic in Karur, he said that there was no need for a magnifying glass to look at the lacunae in the administration since all failures including the collapse of buildings could be felt even with eyes closed.

Mr. Stalin also announced that if the DMK was voted to power, the first 100 days of his government will be dedicated to resolving the issues faced by the people.

A separate department would be created to process petitions received from the people in the districts and ensure all issues are addressed, he said. 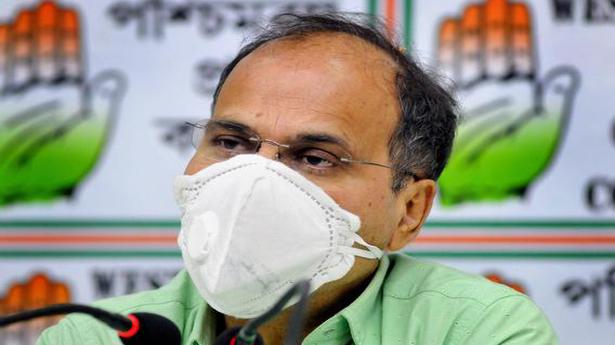 Cadre anxious over delay in Left-Congress talks in Bengal 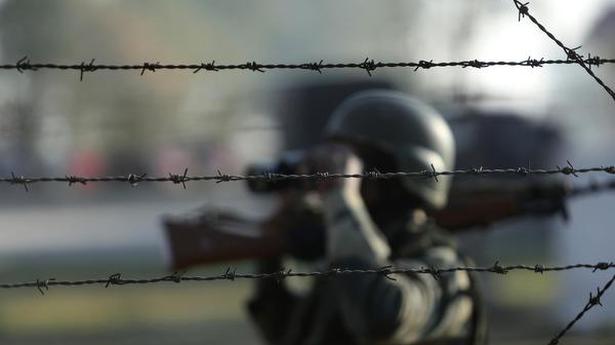