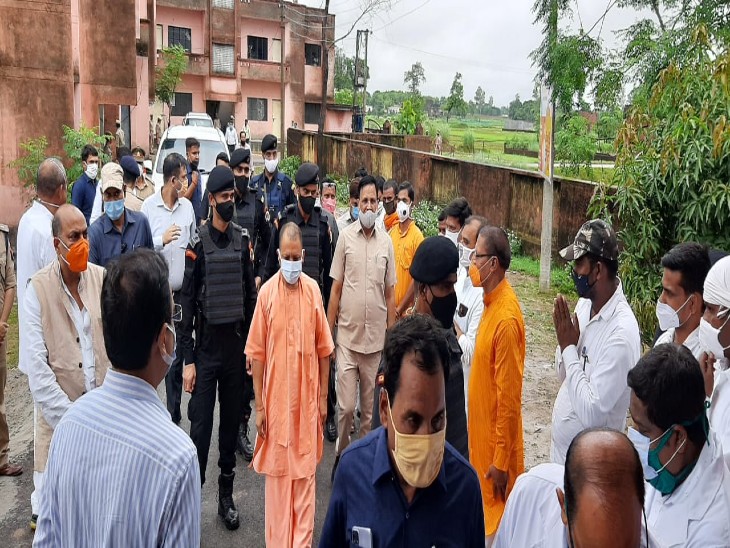 CM Yogi, who reached Gorakhpur on Wednesday afternoon on his two-day tour, reached Rasulpur Chakia, after performing worship at Gorakhnath temple, visited Mahant Avadyanath Government College and Stadium in Jungle Kauria. During this he took stock of all the rooms and hostels of the college. A boys hostel of 90 capacity and girls hostel of 60 capacity is being built here.

During the inspection, the CM told the officials that the hostel should have all the necessary facilities. He directed the Regional Higher Education Officer and Chief Development Officer to inspect the ongoing works here every week and keep finalizing all the works one by one. Pay special attention to quality.

College being built at a cost of 30.34 crores
CM Yogi said that studies should start in Mahant Avaidyanath Government College from this session so that the youth of the area can get a new platform of higher education. Mahant Avaidyanath Government College, which is being built at a cost of Rs 30.34 crore, is being constructed by the Uttar Pradesh Rajkiya Nirman Nigam. The total physical progress is 80 percent. The work of its main building is 93 percent complete. The construction of boys and girls hostels has also been completed by 95 and 93 percent respectively.

On the other hand, the construction of Mahant Avaidyanath Ji Maharaj Stadium, being built at a cost of Rs.10.16 crore, has also been completed 70 percent. A pavilion with a capacity of 250 people is also being built in the stadium. Soil leveling work in the stadium has been done by 95 percent.

CM Yogi also reached Jungle Kauria CHC
CM Yogi Adityanath said that the government is working with a determined spirit to neutralize the possible third wave of Kovid. Officials of the Administration and Health Department should ensure that all necessary medical resources are arranged at the Community Health Centers, regular OPDs run and doctors stay here on regular night stays. CM Yogi was inspecting CHC Jungle Kauria on Wednesday.

CM has adopted CSC
This CHC has been adopted by the Chief Minister. During the inspection, he took information from the officials about the doctors posted here, labor room, OPD etc. The CM laid special emphasis on the fact that doctors must be available at night at the CHC. He took stock of the entire health center and said that the patients coming here should be treated with the spirit of service. CM Yogi also learned about the Kovid vaccination here. After reaching the people getting vaccinated, he interacted with many. 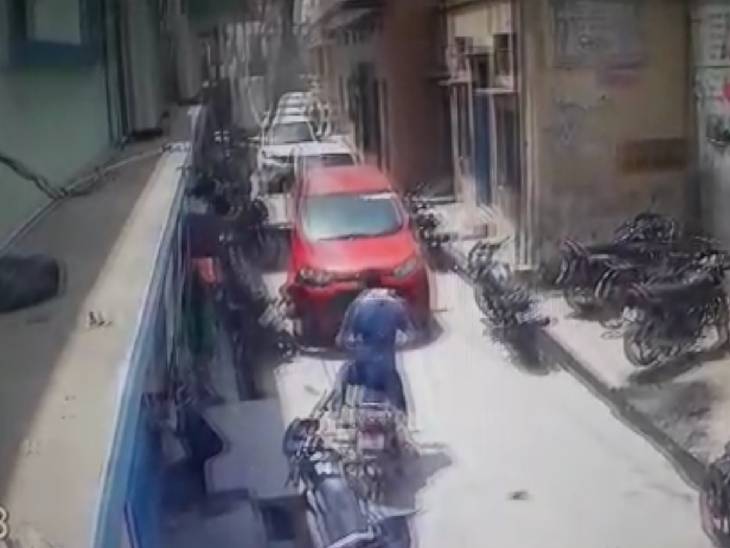 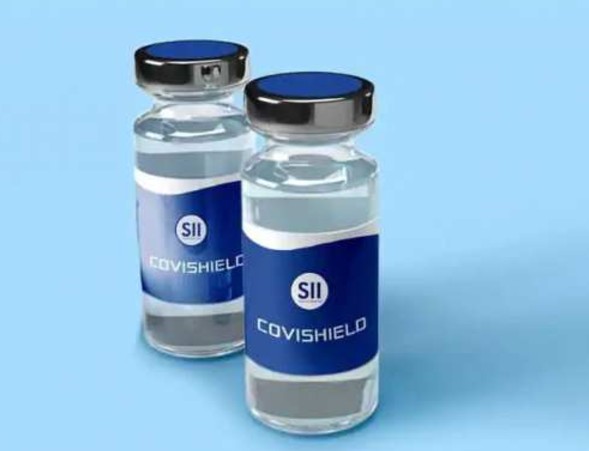 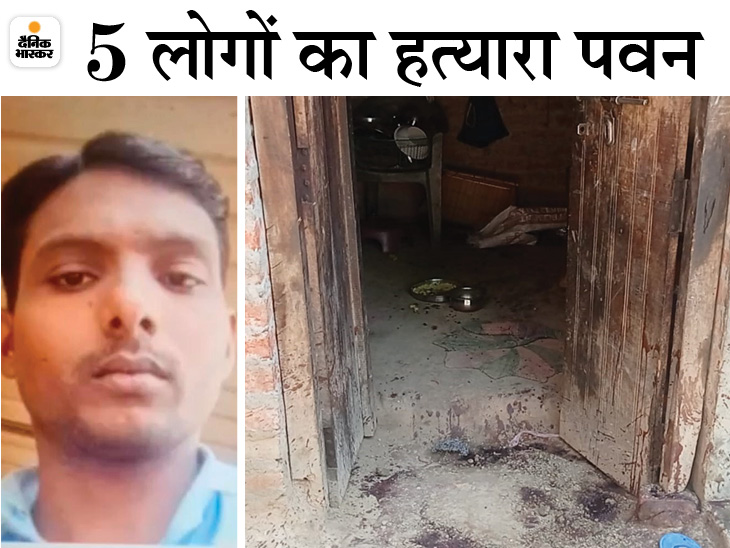