Chief Minister Pinarayi Vijayan interacted with social media influencers, including prominent vloggers, here on Tuesday to understand their aspirations for the development of the State.

The invited participants are known for their popular vlogs that have earned them considerable followers on various social media platforms through their contents that focus on travel, technology, cuisine, tourism, fashion, social issues, automobile industry, and cinema.

Mr. Vijayan credited the vloggers for going into great depths to understand issues that concerned their fields of interest. Being effective communicators, they have also played a significant role in sensitising the public on various topics by putting the social media to good use. Their insight could play an instrumental role in shaping tomorrow’s Kerala, he said.

The social media personalities raised a host of proposals including a centralised licensing system to fast-track applications submitted by entrepreneurs, assimilate grassroots-level innovations in various spheres of activity, addressing various inadequacies that existed in Kochi, improving basic infrastructure in tourism destinations, and steps to rein in moral policing in tourist hotspots.

Some of the attendees also flagged the dearth of public toilets and proper waste management system in prominent places in the State. 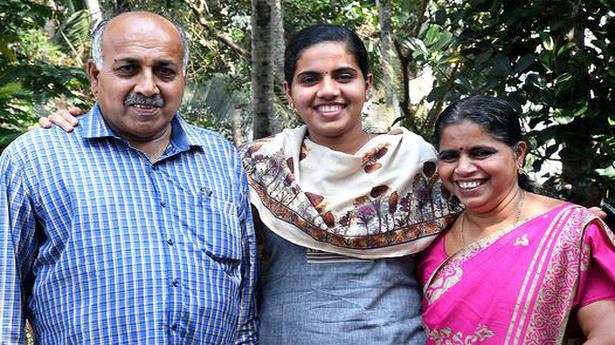 Arya Rajendran to be youngest Mayor of the Thiruvananthapuram Corporation 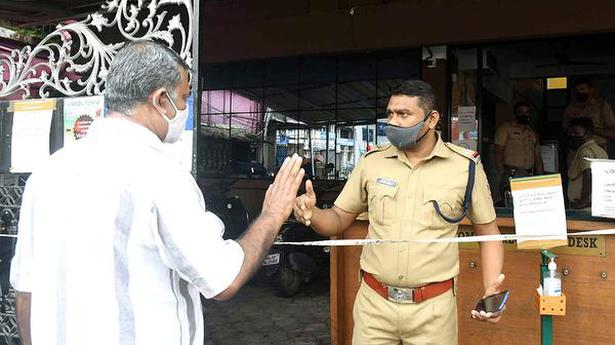 Coronavirus | Clamour for dedicated FLTCs for policemen, accused gets louder