Reiterating his stand on decentralisation and three capitals, Andhra Pradesh chief minister YS Jagan Mohan Reddy on Thursday said his government is “exploring legal options and alternative measures” to challenge the March 3 ruling of the state high court, which directed his government to develop Amaravati as the capital city within six months.

Jagan has argued that the HC order raises questions on the constitutional demarcation of the legislature, executive, and judiciary.

“Courts should not transgress into our domain of making laws. We came to power with a huge mandate. If we cannot question the judiciary, the legislature has no meaning. Decentralisation is our policy,” the CM said, adding that the final decision on capitals comes under the constitutional rights of the state government.

In its March 3 ruling, the Andhra Pradesh High Court said that the state government lacks the “legislative competence” to establish Amaravati, Visakhapatnam, and Kurnool as the state’s legislative, executive and judicial capitals, respectively. The court directed the state government to instead revamp Amaravati as the only capital city within six months. Further, it also instructed the Yuvajana Shramika Rythu Congress Party (YSRCP) government to develop infrastructure for basic amenities like roads, drinking water, and power lines within a month.

The HC’s order was vociferously welcomed by agitating farmers from Amaravati who had given up their land for the development of the capital region as proposed by the erstwhile Telugu Desam Party regime under then chief minister N Chandrababu Naidu in 2014.

Addressing the assembly on Thursday, Jagan promised to safeguard the interests of the Amaravati farmers but firmly underscored that the timeline set by the high court to develop Amaravati was “impractical and impossible to execute”.

“No court can dictate impossible timelines. Six years ago, the estimated budget to develop basic infrastructure on 54,000 acres of land in Amaravati stood at Rs 1.09 lakh crore, but now that number has multiplied. Even the TDP spent only Rs 5,000 crore in 2016-2019 and the state government cannot go beyond that. Our agenda is all-around development and not just Amaravati,” the CM argued.

While Jagan remains firm on his three-capital plan, TDP chief Naidu accused him of mocking and disrespecting the high court.

“Jagan is the epitome of destructive politics. The HC has upheld the rights of the farmers. By attributing motives to the HC order, Jagan has stooped to a new low. 151 YSRCP MLAs are ruling like Kauravas (referring to the Mahabharata), but they will face defeat soon,” Naidu said. 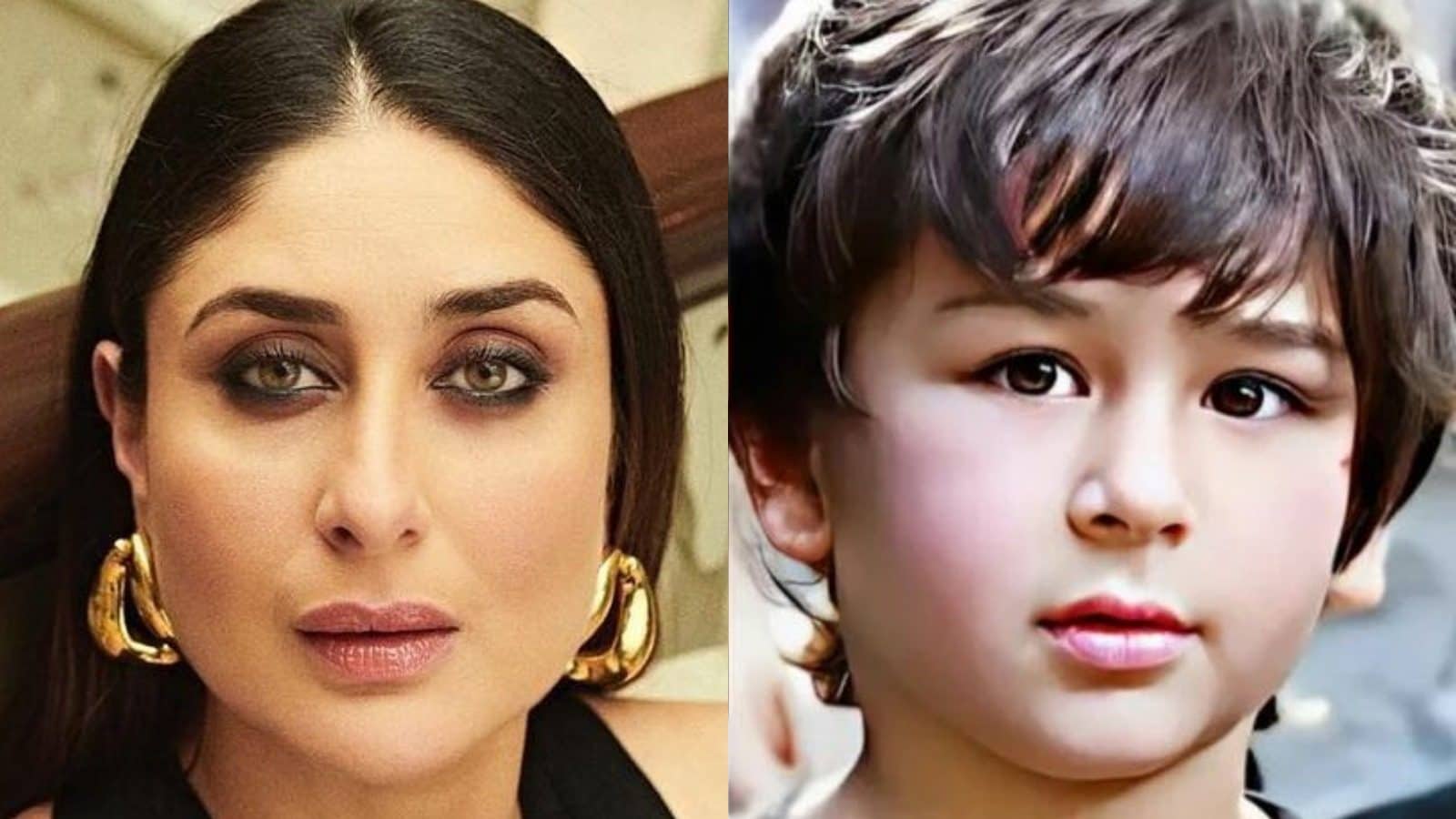