Farm loans availed from cooperative institutions to the tune of Rs. 12,110.74 crore by 16,43,347 farmers in Tamil Nadu are being waived

On February 5, he had announced that farm loans availed from cooperative institutions to the tune of ₹12,110.74 crore by 16,43,347 farmers in Tamil Nadu would be waived. He made the suo motu announcement in the Legislative Assembly under Rule 110 of the House.

An official release cited that a Government Order was issued by the Food, Co-operation and Consumer Protection Department on February 8 stating that the short-term crop loans of 16.43 lakh farmers would be waived and funds would be transferred to the co-operative banks.

With the COVID-19 pandemic affecting the economy in 2020, the farmers had also suffered heavy losses due to the two cyclones – Nivar and Burevi – in Tamil Nadu, resulting in farmer associations demanding loan waivers.

The guidelines released said that the loans, interest and any penalty pending until January 31 will be waived along with collaterals and no action should be taken to retrieve these loans. The farmers, who receive the loan waivers, would be eligible to apply for new loans. 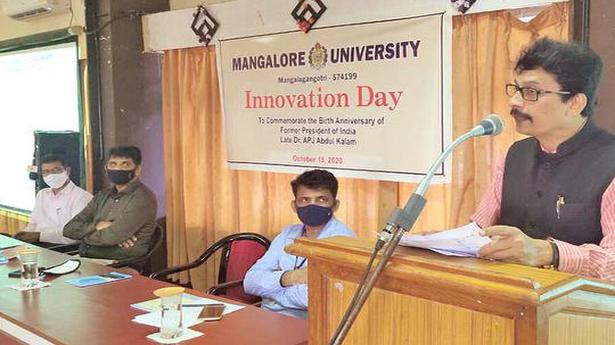 Help desk set up in DPO