The project is envisioned by the Tourism Department to connect rivers and lakes in Kannur and Kasaragod districts.

The boat terminal is the first completed project in Kasaragod district under infrastructure development for smooth navigation from Parassinikkadavu to Kottapuram.

The facility, located between the lake and the sea in Valiyaparambu panchayat, was constructed at a cost of over ₹2 crore. Tourism is expected to get further stimulus with the construction of the boat jetty at Madakkal and the ₹8-crore house boat terminal at Kottapuram in Neeleswaram Municipality.

Rajmohan Unnithan, MP, was the chief guest at the inaugural function which was held through videoconferencing at the terminal. 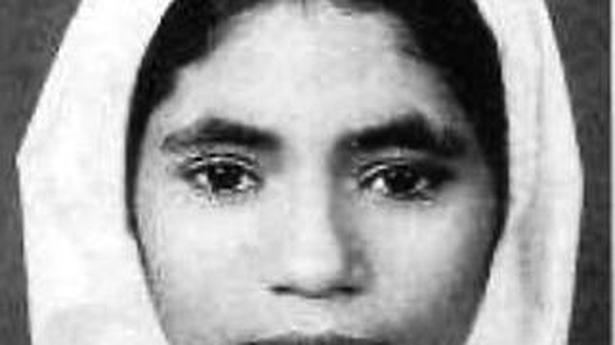