He also inaugurated the inpatient (IP) wing of general medicine.

The Chief Minister said that people of Palakkad would not have to seek treatment in other districts and outside the State once the medical college became fully functional.

With the completion of the buildings, the medical college will have 12 major specialty Ops, 12 modular operation theatres, a level-one trauma care unit, a modern paediatric wing and emergency wing, medical gas pipeline, and pneumatic transfer system. He said the work would be finished soon.

The Chief Minister said that the appointments through the Public Service Commission (PSC) would be expedited to ensure increased representation for scheduled communities at the medical college. It is the first medical college directly under the SC-ST Development Department.

Presiding over the function, Minister for Welfare of Backward and Scheduled Communities A.K. Balan said that all medical college appointments were handed over to the PSC. He said a provision was being made to give protection for those currently working on temporary appointment.

Apart from 12 OP clinics, administration offices, a library and dispensary facilities were set up in the newly inaugurated New COVID hospital in Kasaragod to start functioning on October 28 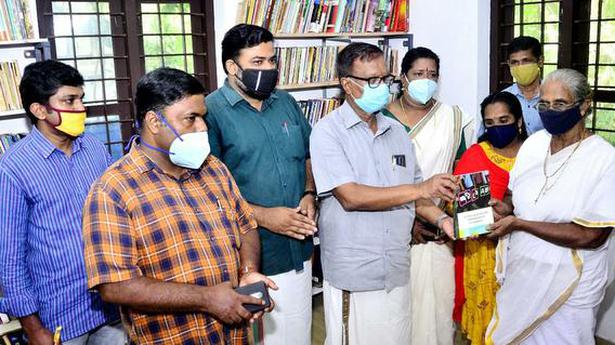 A library that takes books to neo-literates