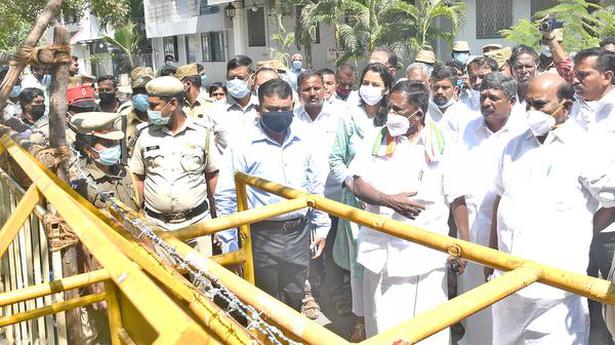 It is the duty of the elected government to give protection to the Lt. Governor, says Narayanasamy

Chief Minister V. Narayanasamy on Saturday directed the district administration to remove all barricades in the Raj Bhavan constituency, except those erected to fortify the Raj Nivas.

“I have given instructions to the district administration to remove all barricades except those erected near the compound wall of Raj Nivas. We have no second opinion on giving protection to Raj Nivas. It is the duty of the elected government to give protection to the Lieutenant Governor,” the Chief Minister told reporters after taking a walk from the Legislative Assembly to the spots where barricades were erected.

The Chief Minister said he had asked for the removal of the iron barriers kept near the Legislative Assembly, the Head Post Office, Aurobindo Ashram and the Romain Rolland library.

The decision to keep the barricades in those areas had caused inconvenience to those visiting the Assembly, the Government Hospital, the Ashram and the post office, the Chief Minister said.

Mr. Narayanasamy said that AICC in-charge Dinesh Gundu Rao, during his visit to Puducherry on February 15, will make an announcement about Congress leader Rahul Gandhi’s tour programme to the Union Territory, ahead of the ensuing Assembly election. 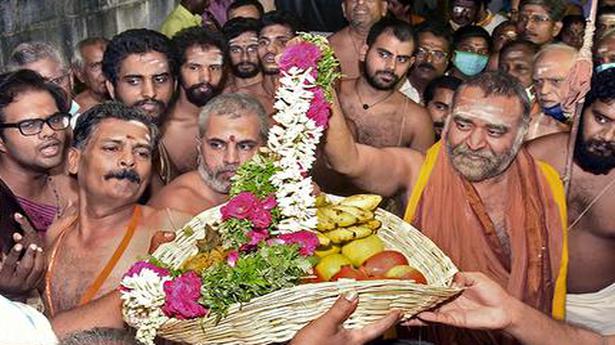 Vijayendra Saraswathi in Madurai on a three-day visit 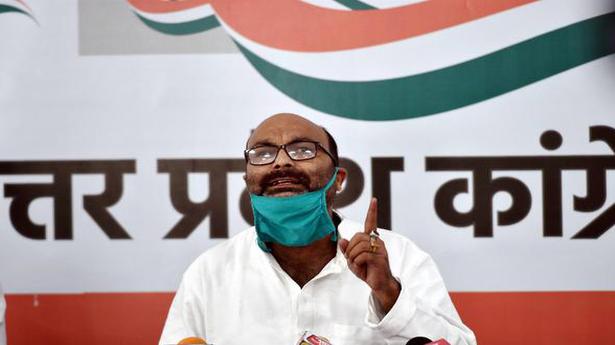