Speaking to reporters in Mysuru, Mr. Simha said brought the matter of demolition of temples in Mysuru district to the CM’s notice on the phone. Mr. Bommai had responded positively to his appeal and assured to immediately issue orders for reviewing the list of shortlisted places of worship and resubmit the same to the courts.

When asked if the CM had ordered a halt to the ongoing drive against unauthorised places of worship, Mr. Simha said he expected the authorities to stop the demolition drive in view of the CM’s assurance to prepare a revised list.

Claiming that he was hopeful of the CM issuing an order, Mr. Simha said he expected the matter to be raised in the ongoing State Legislature Session, where Mr. Bommai would make a statement in this regard.

Mr .Simha criticised the officials for ‘misinterpreting’ the directions of the Supreme Court with regard to ‘appropriate action’ against illegal religious structures that had come up in public places. He claimed the court had directed the authorities to first consider regularising the unauthorised structures and take steps for their relocation if regularising was not possible under law. The authorities can demolish and make alternative arrangements only if both the options were not possible, he claimed.

The MP has also sought action against officials of Nanjangud taluk administration for destroying an ancient temple in the drive. He claimed that the list prepared for demolition of unauthorised religious structures in Mysuru was faulty.

Mr. Simha also made out a case for establishing a Board for safeguarding temples along the lines of Wakf Board.

Dissatisfaction simmers among BJP leaders over ministerial berths in Karnataka 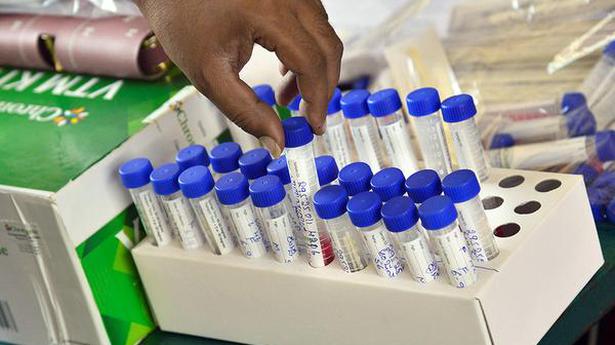