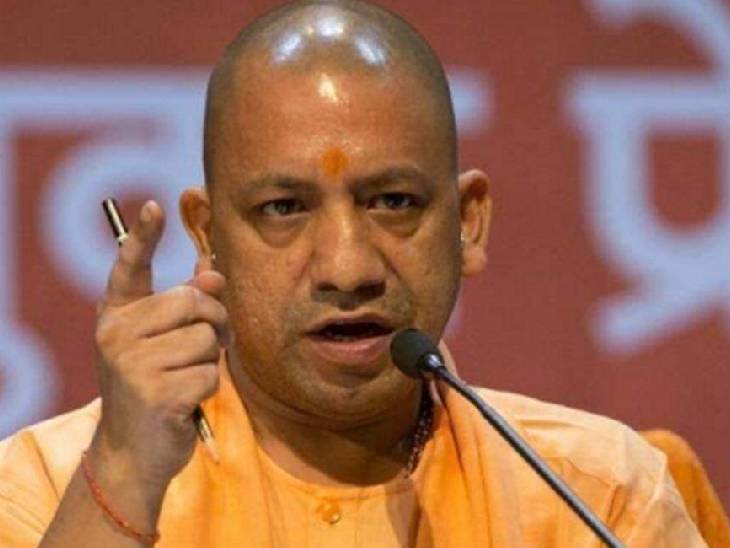 CM Yogi laid the foundation stone and inaugurated projects worth more than 400 crores at two places.

UP CM Yogi Adityanath arrived in Kushinagar on Sunday. Laying the foundation stone of projects worth hundreds of crores, Yogi without naming the Congress called the mother of terrorism and the Samajwadi Party a scorpion. Yogi surrounded the BSP with the SP and said that their governments kept people ‘in the dark’ by not ensuring the supply of electricity.

In fact, Chief Minister Yogi Adityanath had reached Kushinagar on Sunday to give impetus to BJP’s ‘Sabka Saath, Sabka Vikas’ slogan. Targeting the previous governments of SP-BSP, the Chief Minister said that before 2017 even ration was not available. People called Abbajan used to digest him. The ration of Kushinagar used to go to Nepal and Bangladesh. Today those who swallow the ration of the poor will go to jail.

Recovery continued in the name of job, eligible could be selected

CM Yogi on Sunday laid the foundation stone and inaugurated projects worth more than 400 crores at two places in Kaptanganj and Tamkuhiraj assembly constituencies. Addressing the public meetings organized on the occasion, he said that earlier Abbajan used to commit dacoity on the poor. The people of SP and BSP used to eat the food of the poor. The recovery continued in the name of job. Couldn’t get selected.

Referring to encephalitis, the CM said that from 1977 to 2017 this disease used to kill 700 to one thousand children every year. Prime Minister Narendra Modi put an end to this deadly disease by implementing the Swachh Bharat Abhiyan and the scheme of pure drinking water.

The Chief Minister said that soon international flights would start from Kushinagar, the city of Lord Buddha. Kushinagar came on the world map because of Lord Buddha. Buddha has taken India’s education and culture to 13 mighty countries. The first flight from here will also be international. The CM said that since 1947, schemes were operated on the basis of caste-religion, region and language. Today people are getting the benefits of the schemes without any discrimination.

Government will give tablets to students

Chief Minister Yogi Adityanath on Sunday inaugurated and laid the foundation stone of 122 projects worth Rs 245 crore, including district jail in Sant Kabirnagar. On this occasion, he announced to provide tablets to the students doing graduation, post graduation, engineering, pharmacy, ANM and JNM and traveling allowance to the youth preparing for competitive examinations. Said that medical colleges should be established in every district of the state. Medical college will soon be run on PPP model in Sant Kabirnagar. The CM attacked the previous government as well as demolishing the achievements of his government. 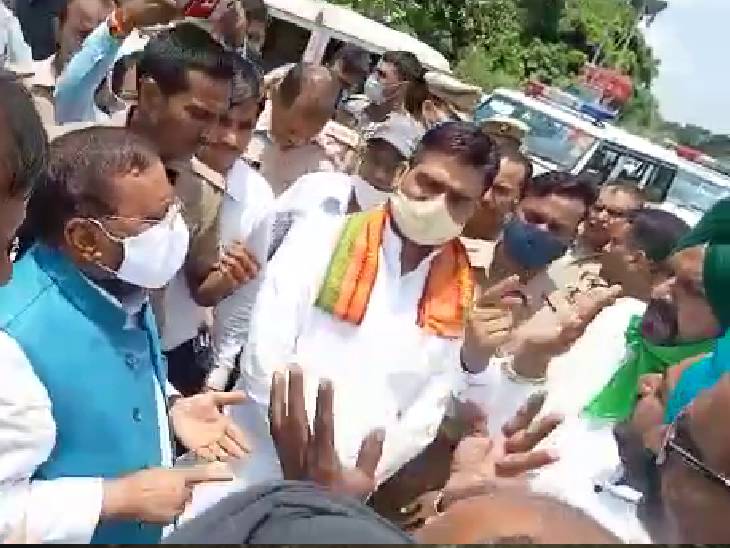 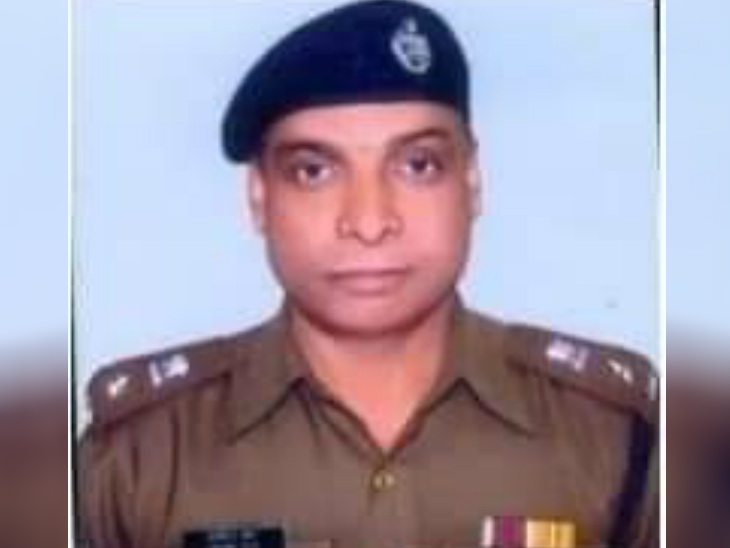 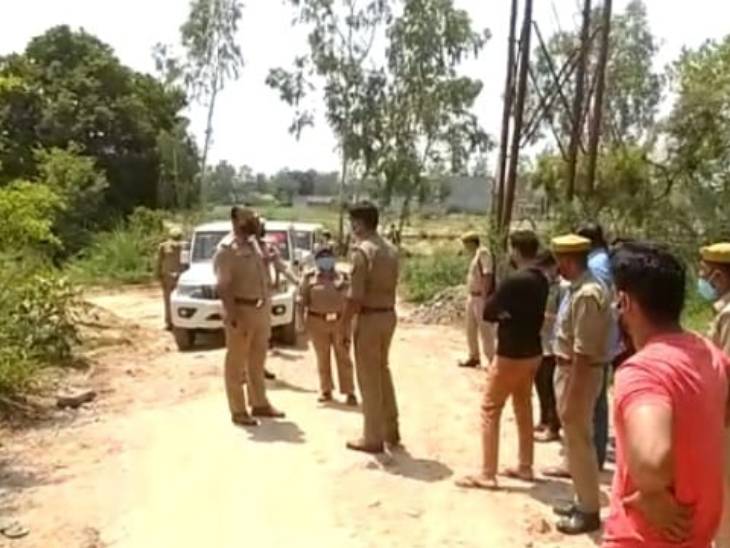