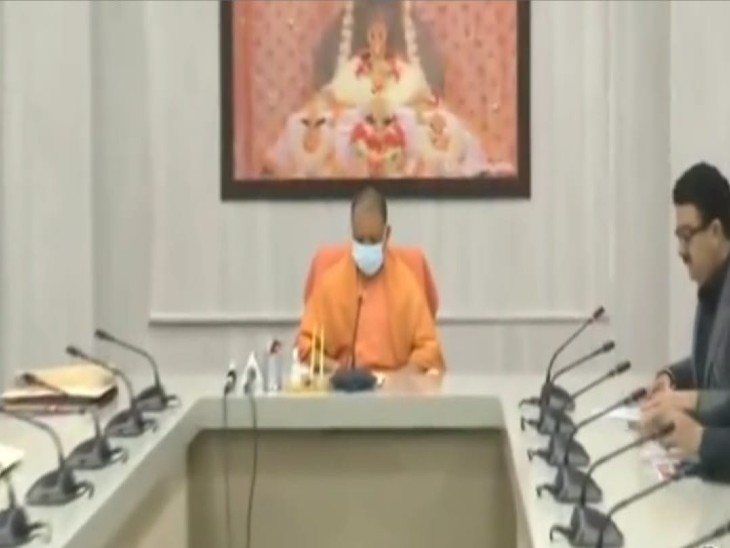 CM Yogi of UP interacted with the National Children Award winning children on Saturday.

Uttar Pradesh Chief Minister Yogi Adityanath on Saturday interacted with 5 National Children’s Award winners. Giving the award to the five talented youths, he said that we are all grateful to Prime Minister Modi and the Central Government, who have adopted the process of selection in the prestigious awards in a transparent manner. As a result, the Government of India awards are being given to those who have made special contributions to the society. Uttar Pradesh also received the award in five different categories.

11-year-old Vyom Ahuja, a resident of Lucknow Indira Nagar, has been enrolled 28 times in the India Book of Records. At an early age, Vyom has brought laurels to the state by achieving many achievements in music, knowledge, science and sports. Vyom says that every award received so far has been encouraging, but the honor received by Prime Minister Narendra Modi is very special.

Vyom started playing flute at the age of two to four months, while at the age of nine, he got the distinction of becoming Asia’s youngest player by jumping registers. He has also received the Future Kalam Award in the field of studies twice.

National Child Award achieved in educational category
Aligarh Muslim University alumnus Mohammad Shadab has won the National Children’s Award in the educational category. Shadab’s parents are not educated, but through their dedication and hard work they have studied at the Belfast Area High School in the US through the Kennedy-Lugar Youth Exchange and Study Scholarship.

Shadab topped the school by securing 97.6 per cent. He received US $ 28 thousand in scholarship. Shadab’s father Arshad Noor is a motor mechanic. Mother Zarina Begum is a homemaker. But he worked hard to teach his son, the result of which he is getting today. Shadab says he wants to represent India as a human rights officer in the United Nations.

A website named Swadeshi Tech
Chirag Bhansali, a Class 11 student of Gautam Budh Nagar district, has received the Prime Minister’s National Children’s Award in Innovation. Chirag has created a website called Swadeshi Tech after the government imposed a ban on the Chinese app. On this platform, there is an option of every Chinese ban app for Indian users.

The website, created in a week, was launched on 12 June 2020. Chirag learned coding through YouTube at the age of just 12. Chirag Bhansali has secured first place in many national level competitions.

Kunwar Divyansh Singh, resident of Makhdumpur village of Barabanki Nawabganj tehsil, has received the National Children Award for bravery. In 2018, his five-year-old sister was attacked by a bull while returning from school. Seeing the threat of the sister’s life, Divyansh bravely confronted the attacking bull with his school bag.

Divyang had a fracture in his right hand, but he did not give up. Eventually, he saved the sister’s life by driving the bull away. Then she was just 13 years old. Divyanshu has been honored with around 24 awards including at the national and state level.

In the sports category, 17-year-old Mohammed Rafe, living in Prayagraj, won the National Children Award and made UP’s name bright. Mohammad Rafe says this is a moment of pride for him. He can never forget this. In the year 2019, Mohammad Rafe brought laurels to the state by giving India a bronze medal in gymnastics at the Junior Asian Games held in Ulaan Baatar Hawe, capital of Mongolia.

India did not get a medal in gymnastics in the last 10 years at the Junior Asian Games. Mohammed, a student of 12th at Khel Village Public School, has been selected for the Army. Now they will play on behalf of the army. Mohammed Rafe has been a national champion five times in national competitions. 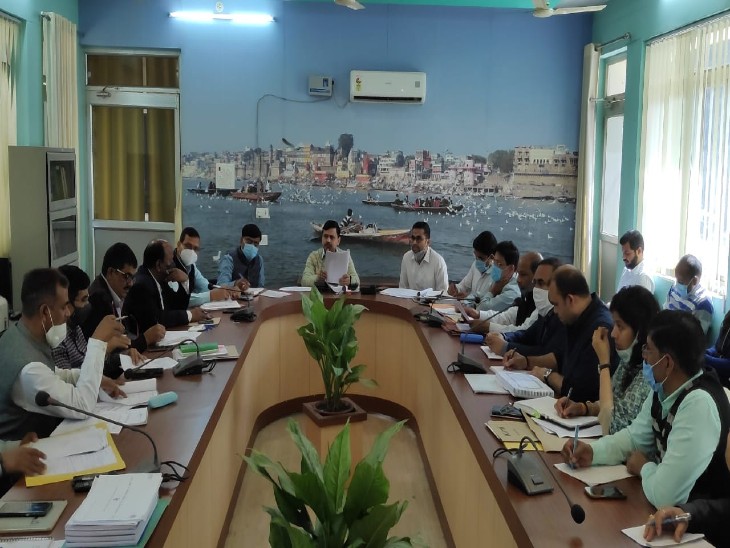 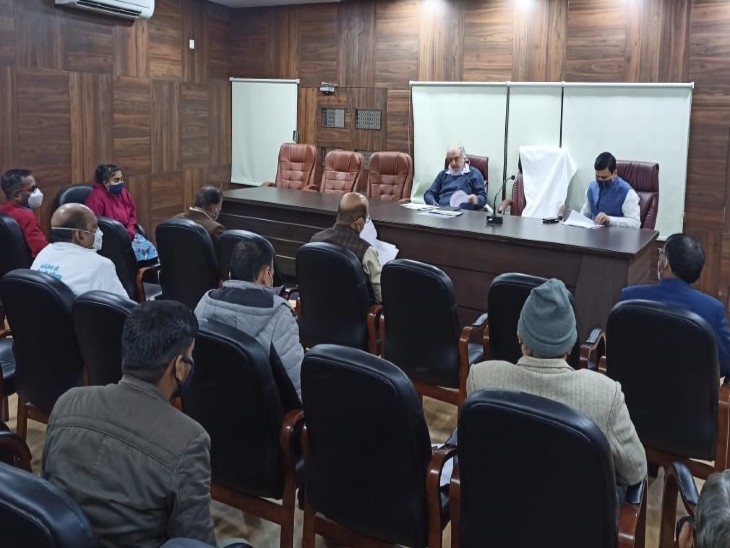 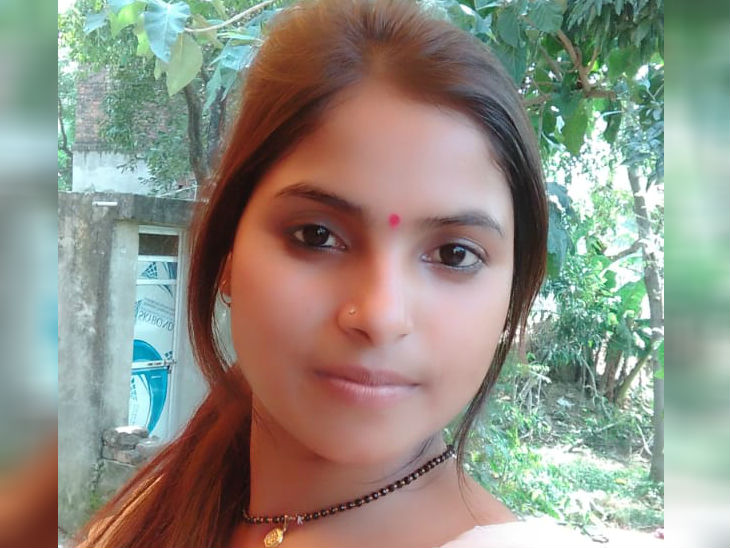