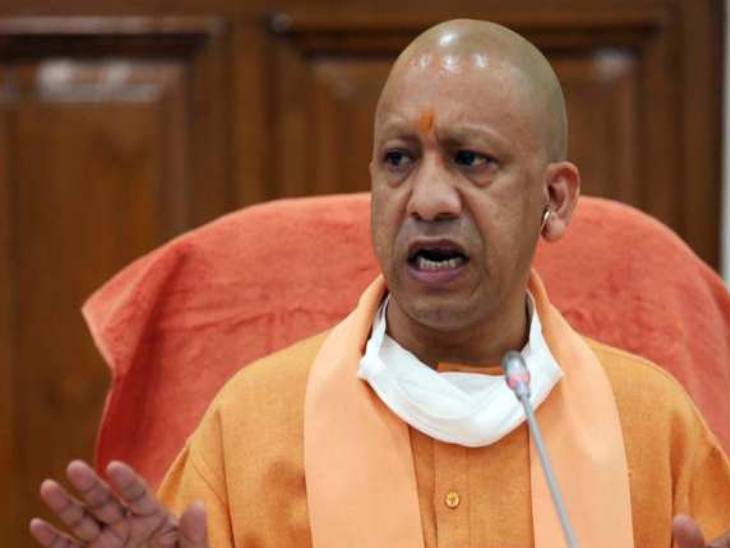 Uttar Pradesh Chief Minister Yogi Adityanath, after distributing appointment letters to the selected people associated with the Excise Department on Wednesday, appealed to the youth not to be misled by anyone. The government has done the work of providing jobs even during the Corona period. More avenues of employment will open in the coming time. Yogi said that the government has made every effort to establish the rule of law in every possible way in the state.

Yogi said in his tweet, “We have made every effort for better law and order in the state. As a result, investment came in the state and infrastructure development works were done. Under this, success has been achieved in connecting more than 1.61 crore youth with jobs and employment.

Yogi said in his second tweet that my appeal to the youth of the state is that they should not be misled by anyone. No one can do wrong today. Whoever wants to get his property confiscated, he should do wrong.

Earlier, Yogi said in another tweet that under the recruitment process completed in a fair, transparent and clean manner, the newly selected Excise Inspectors by the Uttar Pradesh Public Service Commission received the appointment letters and congratulations on being a part of @UPGovt.

Congress’s National General Secretary Priyanka Gandhi, who recently visited Lucknow, had posted a Facebook post on the issue of unemployment in UP. Priyanka had written, “The UP government is making the youth cry for employment. Every tear coming out of the eyes of the youth will become inundated and will shatter the pride of this government. This government is not even ready to listen to it when it comes to actually implementing social justice apart from the hoaxes. The youth will take account of it. In the false advertisements of the BJP government, it is being said that lakhs of jobs will be distributed. Where were these jobs distributed? The youth are telling the reality of these false propaganda. Every day unemployed youth come through protests to seek employment from the UP government, but instead of listening to them, the government is bullying the police. 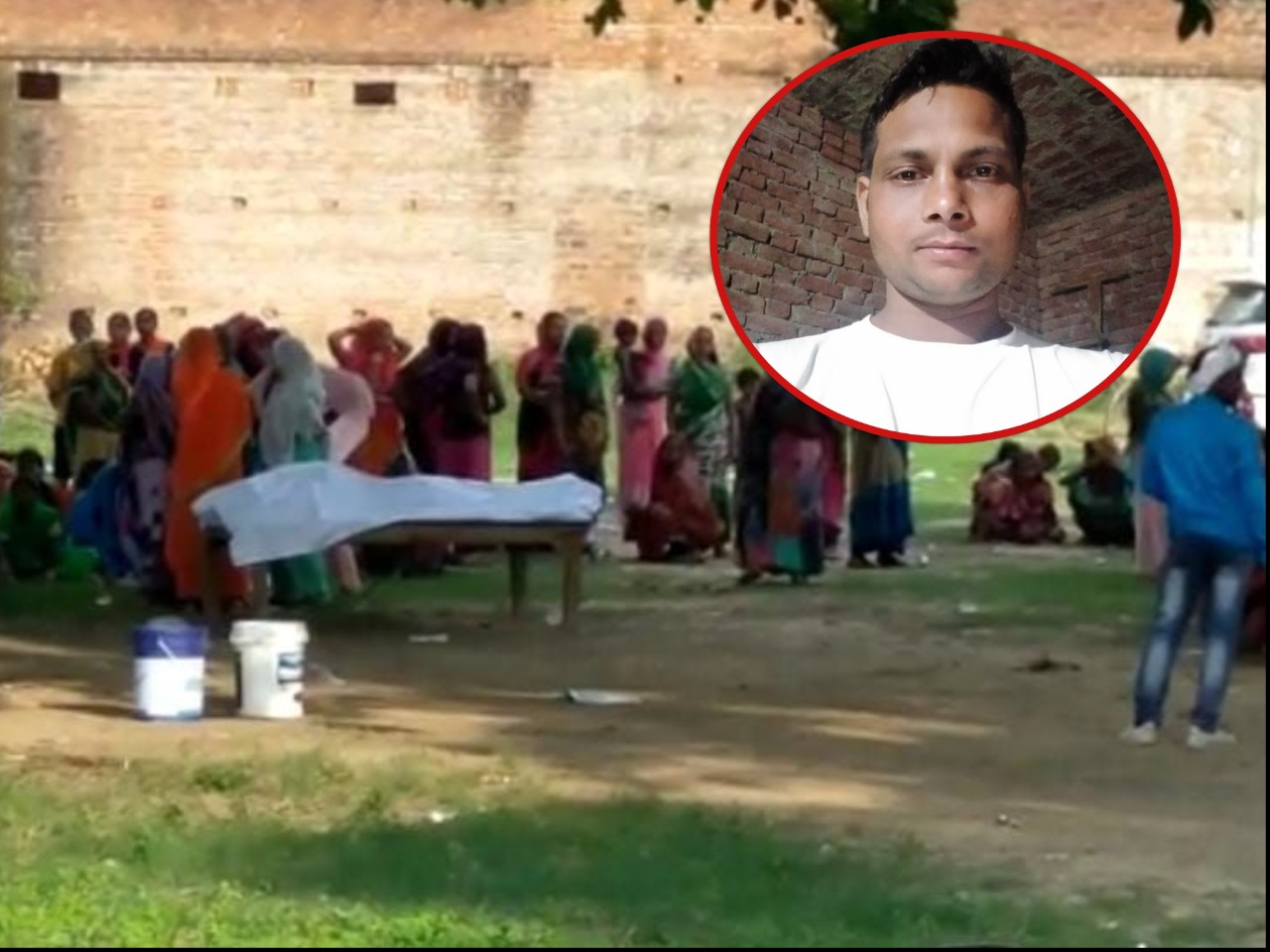 custodial death: case register against inspector sub inspector and police man due to sutodial death in sultanpur | FIR lodged against SO, Inspector and constable on mother’s tahrir, dead body of prisoner buried after 40 hours 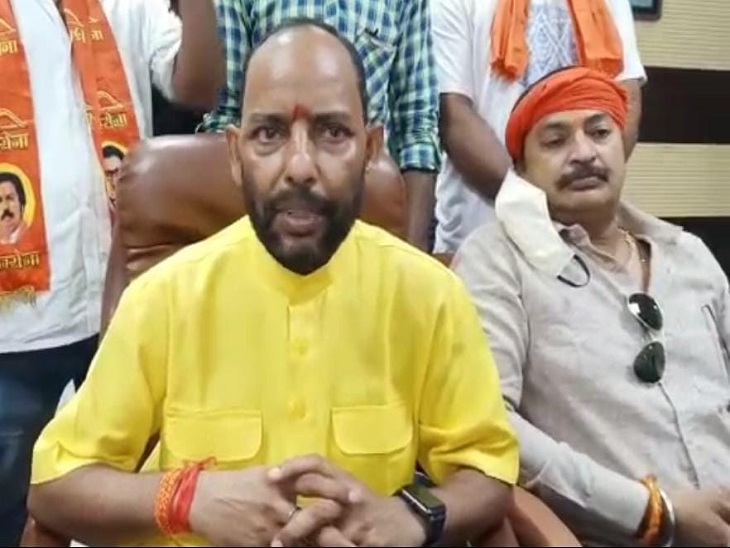 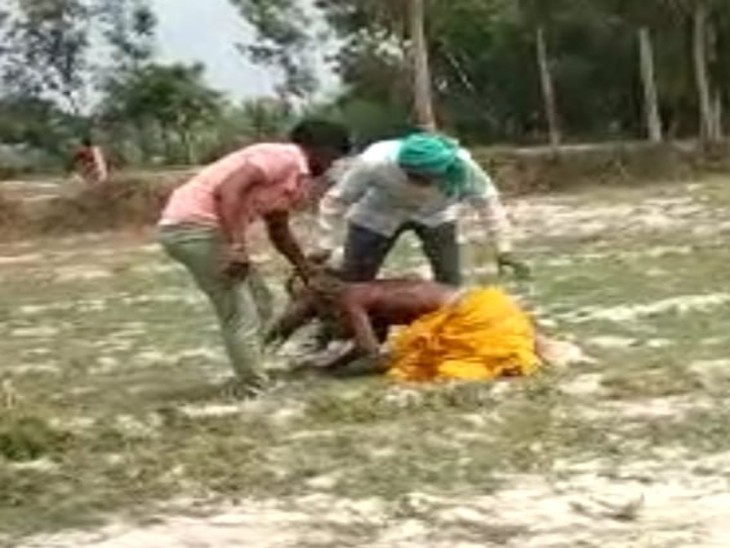 Father son arrested for beating Monk in Kasganj video goes viral | The monk kept begging for mercy, grabbed the hair and beat him with sticks; Police caught the accused