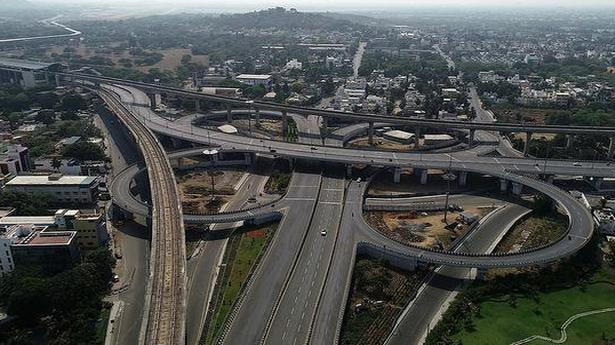 The Third Master Plan for the Chennai Metropolitan Area is set to be framed on the basis of consultations with residents on major infrastructure projects like building of an exclusive cycle way network and autonomous vehicles infrastructure.

According to sources, the Chennai Metropolitan Development Authority (CMDA) has planned to outsource the preparation of the vision document for the Third Master Plan, which will be implemented with technical and financial support from the World Bank.

In 2008, public consultations were held in various parts of the city only after the draft of the Second Master Plan was prepared.

The Third Master Plan will be based on the requirements of the residents and the outcome of a survey of various sectors, officials said. “The Second Master Plan focused more on land use. It was more of a policy document. For instance, it stressed the need for line agencies to promote rainwater harvesting. But the First Master Plan focused more on physical proposals. We are planning to start from scratch for the preparation of the Third Master Plan, explaining the previous Master Plans to the people… We will start discussions with residents on FM radio on topics such as water supply, drainage, housing and recreation for the preparation of the vision document,” said an official.

The vision document is expected to be completed in three months after the public consultations.

The preparation of the plan will begin after data on the 2021 census are readied. According to the 2011 census, the Chennai Metropolitan Area had a population of 8.65 million in 1,189 sq. km., the fourth largest urban agglomeration after Mumbai, Delhi and Kolkata. The workforce participation rate was 43.3%, with 3.68 million employees.

It is estimated that one lakh persons were moving to the Chennai Metropolitan Area every year.

The scope of the vision document includes understanding the gaps in the Second Master Plan and an efficient use of urban land, covering aspects such as transit-oriented development, enhancement of the city’s historic values and community characteristics. The thematic vision includes housing, transport and mobility, tourism, disaster risk, commerce, waterbodies and sewage disposal.

A. Srivatsan, professor of CEPT University, said the master planning approach had failed in the city. Questioning the lack of review of the deficiencies in the master plan, he said the planning agency was taking the old ways without delivering on what it had promised in the Second Master Plan. 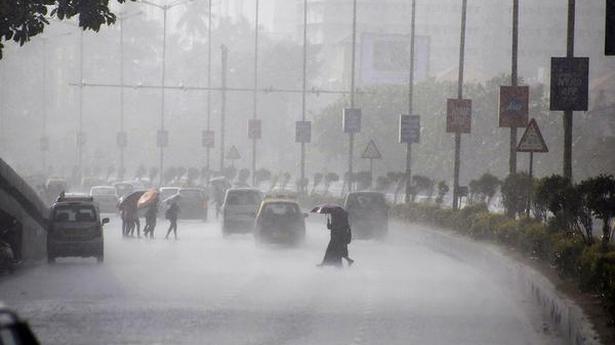 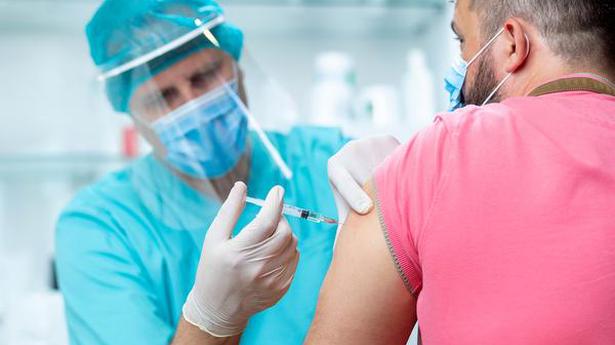 Morning Digest | Counting of votes gets under way in Bihar; Delhi Capitals and Mumbai Indians clash for IPL 2020 title today, and more