The Telangana Congress continued its attack on Chief Minister K. Chandrasekhar Rao, finding ulterior motives in his New Delhi visit and claimed this was nothing but an exercise to pacify the BJP leadership for participating in the Bharat bandh call and announcing an anti-BJP platform just before the GHMC elections.

“We have been informing how the Chief Minister fears the Delhi leadership and it proved to be right again. The unplanned visit and the body language clearly reflects that KCR went to express his apologies rather than seeking funds for Telangana,” TPCC working president Ponnam Prabhakar said at a press conference.

“State officials are nowhere to be seen in the meetings with Ministers and why are they not present if the CM was really talking about state’s development? If the CM is asking funds for the city floods where is the assessment done and why is not being shared?” he asked. He said BJP leaders from New Delhi levelled serious allegations of corruption against KCR but were always silent for some mysterious reasons and they needed to explain to people their secret friendship.

At a separate press conference, AICC Secretary Madhu Yaskhi, MLC T. Jeevan Reddy and former Minister G. Chinna Reddy questioned the absence of officials in the meetings. It was strange that the CM was meeting Home Minister Amit Shah and other Ministers seeking flood relief assistance without officials.

Mr. Madhu Yaskhi claimed it was evident that BJP, TRS and MIM put up a fake fight in the GHMC elections to harm the Congress. They all worked together with the sole of aim of defeating Congress during the elections by raking up emotional issues, he said. He asked why the CM was silent in the land grabbing charges on his MLAs. During the Congress regime there was always accountability on these issues and MLAs were warned and enquiry was launched into such allegations.

Mr. Chinna Reddy and Mr Jeevan Reddy asked why the CM was not responding to a resolution in the Assembly against the farm Bills when he supported the Bharat bandh. The CM’s visit to Delhi should be shared with people and explained the political benefits that were sought by the Chief Minister from the Delhi leadership.

Mr Jeevan Reddy demanded that the government provide an assistance of ₹10,000 per acre to farmers who cultivated fine variety paddy on the assurance of the Chief Minister. 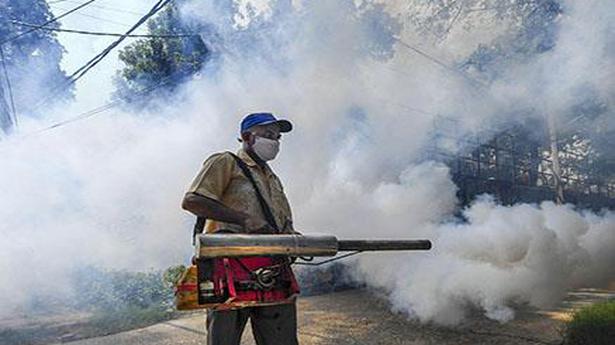