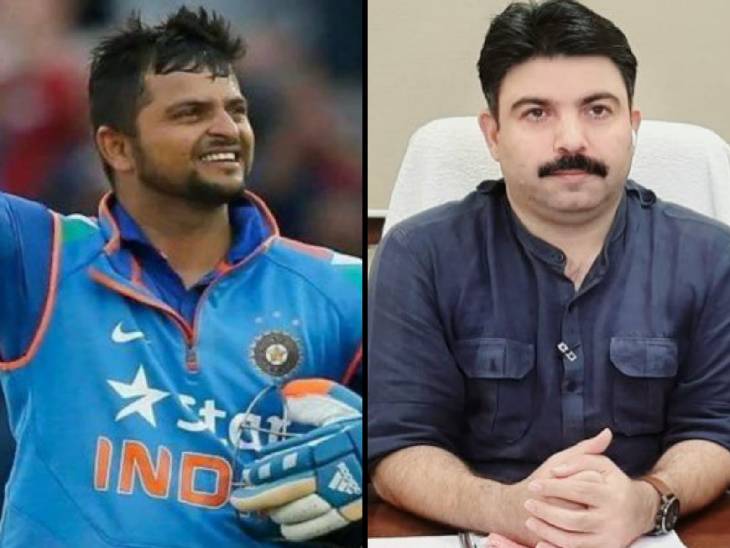 At present, there is a Twitter war between the CM’s media advisor Shalabhmani Tripathi and player Suresh Raina regarding sports facilities.

With the assembly elections approaching, the Twitter war has started among the leaders. They are targeting each other fiercely. Now there is a Twitter war between Shalabhmani Tripathi, media advisor to CM Yogi Adityanath and Suresh Raina, a former player of the Indian cricket team. Read who said what to whom on Twitter…

Shalabmani Tripathi: “Meeting young colleagues who are trying to illuminate the name of Deoria in the field of cricket today at the proposed stadium in Bhujauli. He encouraged them. With everyone’s efforts, this stadium can become a players’ factory in Deoria. Best wishes’.
Suresh Raina : ‘When will Ghaziabad happen sir, make sense?’
Shalabmani Tripathi: ‘If you have said then there will be a lot of effort, you are the pride of UP Suresh Raina ji, best special.’
Suresh Raina: ‘This is the situation. In 2015, Ghaziabad had dreamed of an international stadium. Still only the land is visible. Please state government take cognizance.

The question-and-answer round is going on between the leader and the player for the last 24 hours.

Suresh Raina is from Ghaziabad
Suresh Raina is a resident of Muradnagar in Ghaziabad district of UP. He is a former player of Indian cricket team. He has been keeping distance from cricket for some time now. He is said to be close to a major political party in Uttar Pradesh. There are even discussions that Raina can contest from Muradnagar assembly seat. However, Raina has not appeared on any political platform till date, nor has he publicly expressed any such intention. 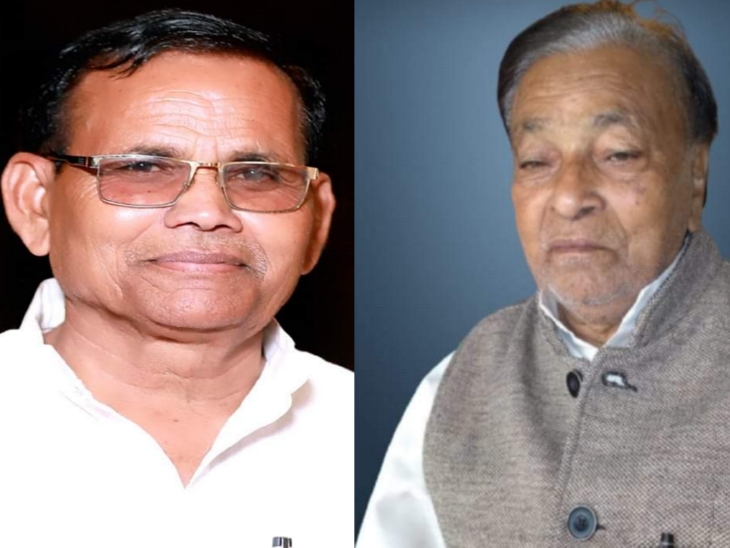 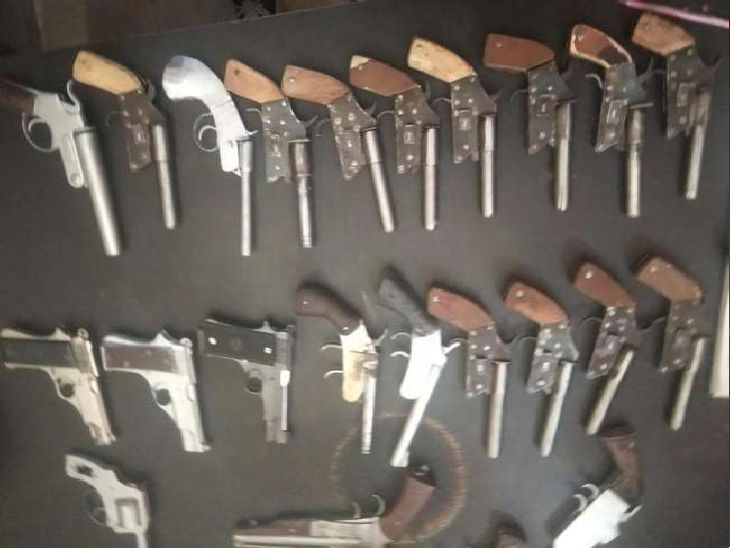 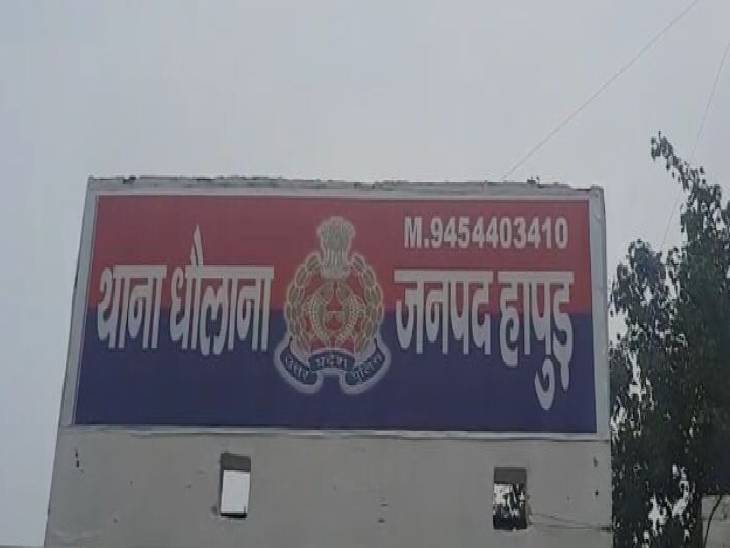