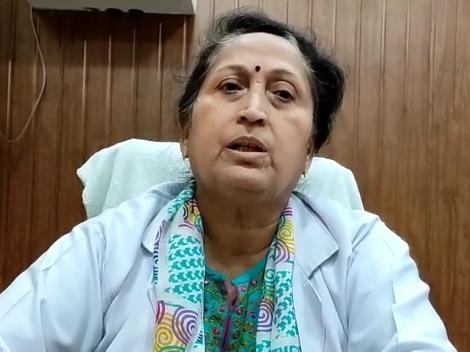 The investigation has started in the case of illegal recovery from patients and attendants at Pandit Kamlapati Joint District Hospital located at the district headquarters of Chandauli. CMS Dr. Urmila Singh has constituted a team of doctors and directed them to submit the investigation report within a week. Along with this, he has issued a notice to the in-charge of the blood bank and ordered an explanation.

Let us tell you that four days ago, SP’s national spokesperson Manoj Singh Kaka had tweeted a video. In which a health worker posted in the ward of the CT Scan Center located at the district headquarters is seen making recovery in the open. After the video surfaced, the officers lost their sleep.

order to investigate the matter
CMS Dr. Urmila Singh has issued an order to get the matter investigated after seeing himself getting gritty among the high officials. He told that the said employee does night duty in the blood bank. But the question is arising that under whose orders he was doing duty at the counter of CT scan.

He said that a committee has been constituted to investigate the matter. Apart from this, the in-charge of the blood bank has been directed to give an explanation by sending a notice.

A health worker posted in the ward of the CT Scan Center does recovery in the open.

There is a game in making medical
In the district hospital, the slips of hundreds of people are collected daily to get medical done. But after submitting the slip, the employees posted here work according to their rules. According to the people, an employee of Chandauli town is posted in the CSS office for a long time. Who claims to get the work of such people done in his own way. 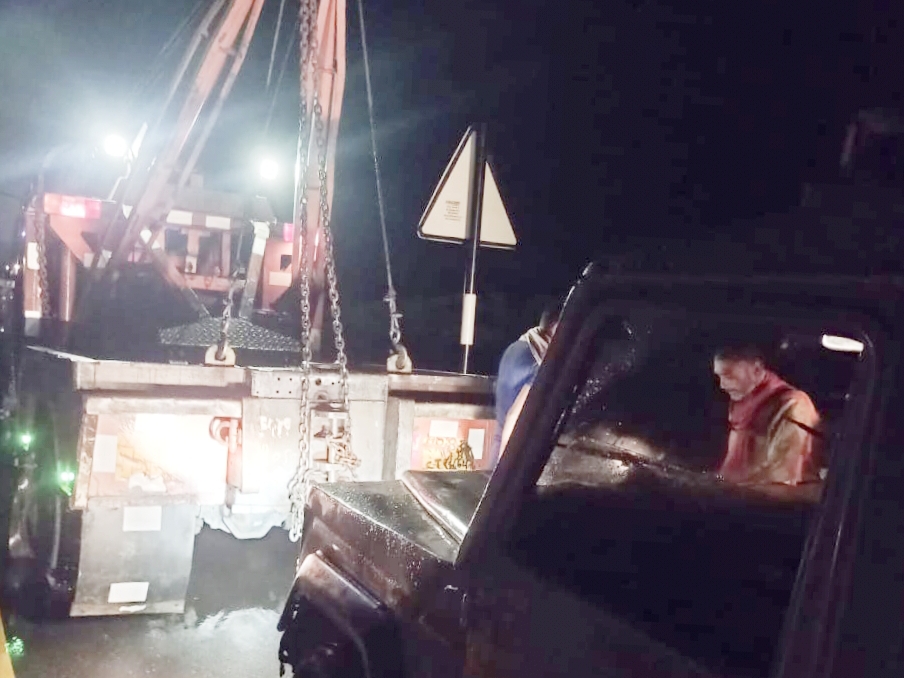 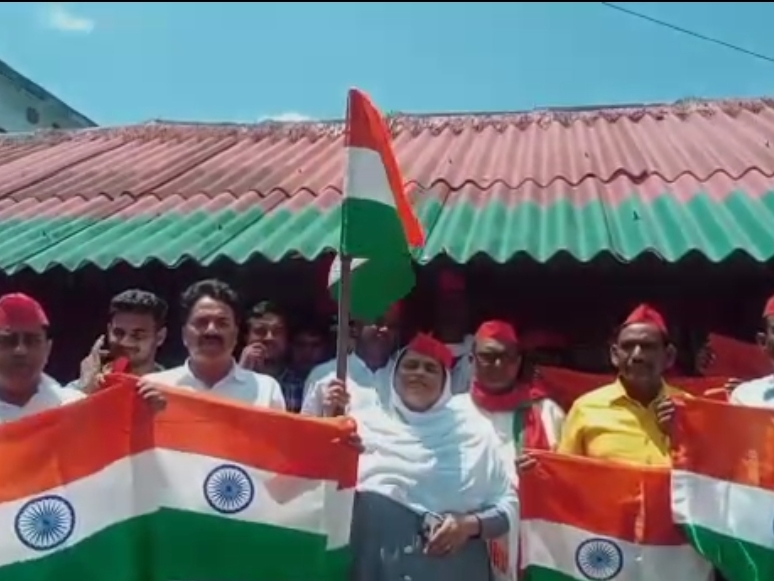 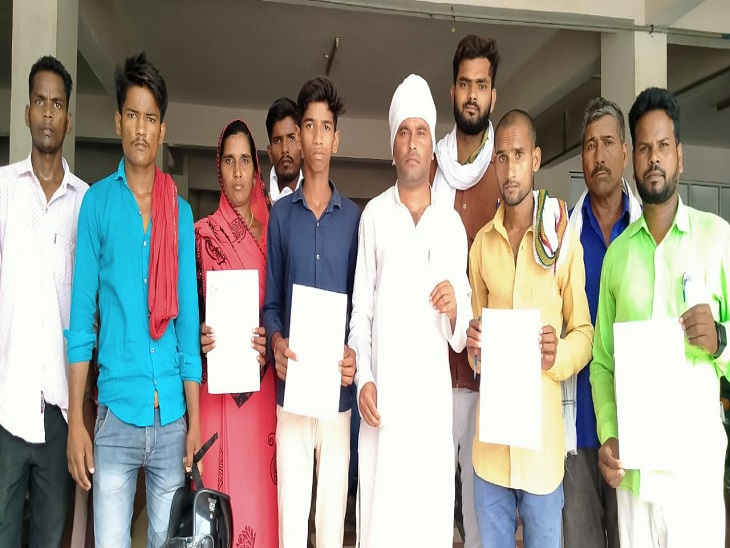 Azamgarh’s Rajnath works in Qatar for 20 years, phone has been switched off for six days. Azamgarh son pleaded with foreign minister for father