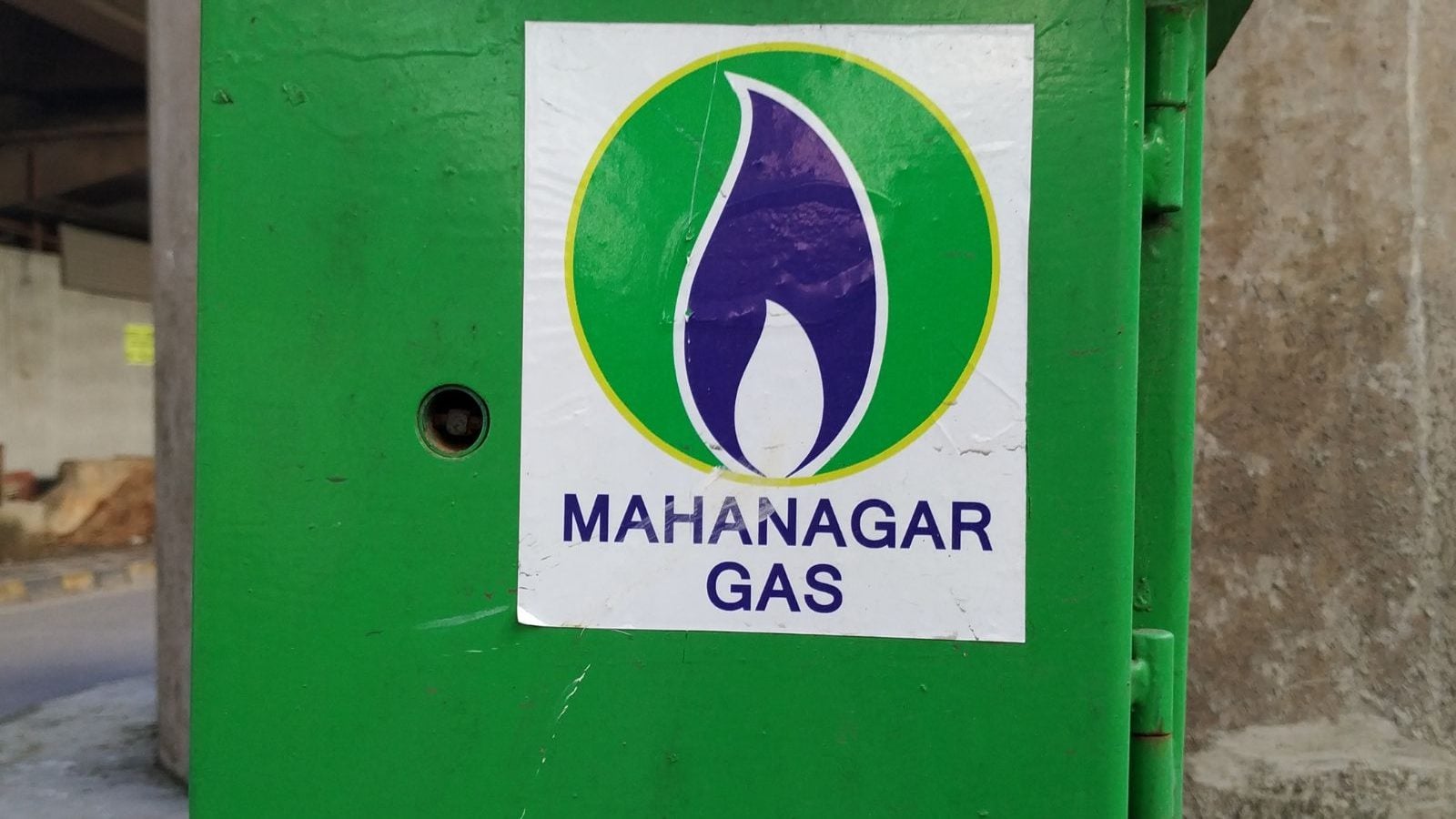 
CNG, Piped Cooking Gas in Mumbai Gets Costlier: Mahanagar Gas has recently increased the retail price of compressed natural gas (CNG) and piped natural gas (PNG) in Mumbai. Within a month, city gas distributor has announced the second price hike of Rs 6 per kilogram for CNG and by Rs 4 a unit for piped natural gas with immediate effect.

The price revision comes amidst rising prices of the natural gas at source both internationally as well as for domestically drilled gas. Rising prices have forced suppliers and distributors to cut down on industrial supplies since the past many weeks.

This is the sixth price hike since April this year.

“Due to the significant increase in input gas cost, we have decided to recover the cost. Accordingly, we’ve increased the retail price of CNG (Compressed Natural Gas) to Rs 86 (per kilogram) and domestic PNG (Piped Natural Gas) by Rs 4/SCM (standard cubic meter) to Rs 52.50 in and around Mumbai, effective from this midnight,” MGL said in a statement.

The last increase was effected on July 12 when the state-run utility hiked the retail price of CNG by Rs 6 per kilogram and PNG by Rs 3/SCM.

“The selling price of domestically produced Natural Gas was increased by 110 per cent by the Government of India with effect from 01st April 2022. Further, cost of Re-gasified LNG which is being blended to offset the shortfall in availability of domestic gas for CNG and D-PNG segments, are at historically high levels. This combination has resulted in a significant increase in the cost of gas being procured by MGL,” the distributor had said at the time of increasing the prices last time on April 30.

“Being a customer focused Company, MGL has always tried to maintain price stability for its customers. However, since the increase in input gas price is significantly high, MGL has decided to progressively recover such increased gas cost,” it had said at the time.

Despite liberalising the energy sector, the government still controls both price and supply of natural gas to a large extent and prices and supply allocation is decided in advance twice a year. The April 1 hike is valid till end-September and the next revision will be announced from October 1. 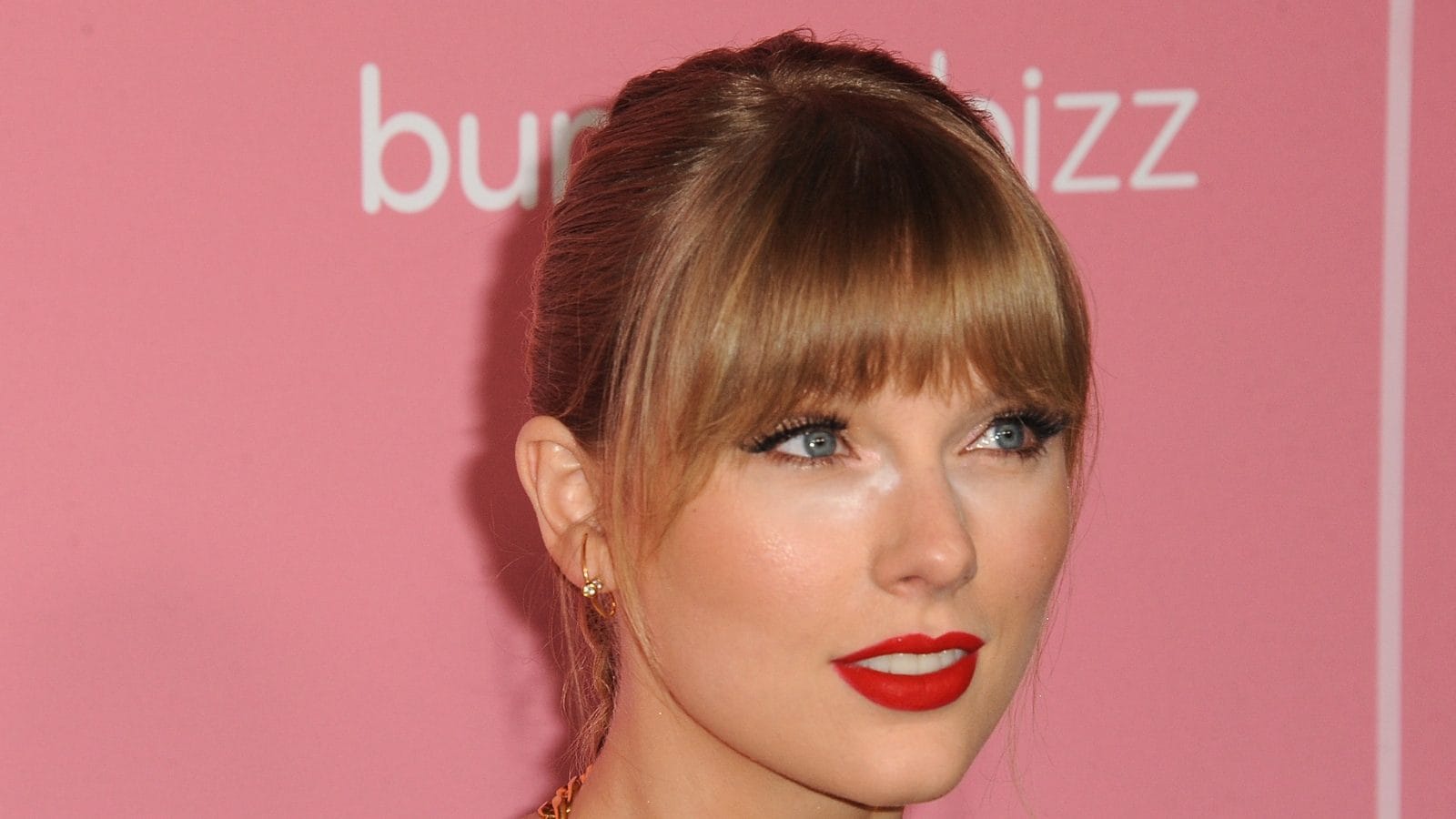