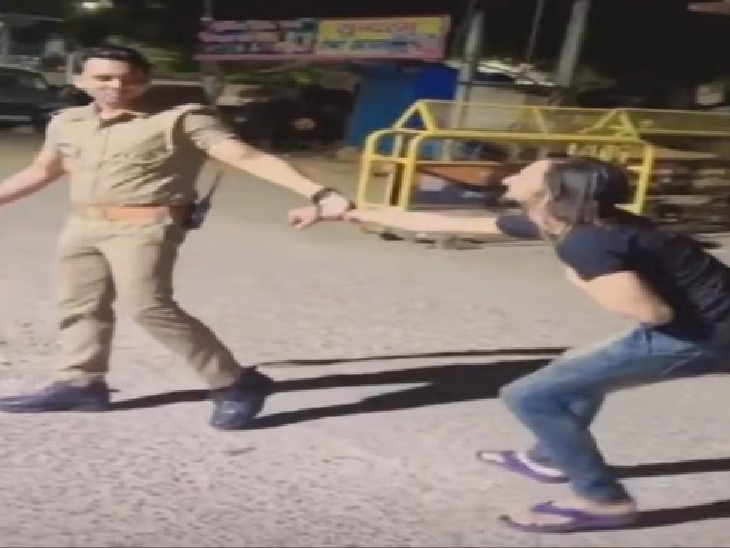 The action taken when this picture of the soldier went viral with the ticker.

A constable posted in Atarsuiya made a video on social media set in khaki. This video, made together with a youth from Shahganj, went viral on social media on Saturday. After the matter came to the notice, the SSP suspended the constable after the investigation report of the CO.

While on duty on PRV working under the area of ​​UP 112 constable Ramesh Kumar police station Atarsuiya, made a video with Tik Tok, which went viral on social media. On the basis of the investigation report issued by the CO, considering it to tarnish the image of the police, SSP Shailesh Kumar Pandey has suspended the constable and started departmental proceedings against him. It is worth noting that the policeman seen in the video is a constable who is posted in a two-wheeler of PRV. Apart from this, the youth seen with him in the video is said to be a resident of Shahganj. In the video, the soldier is seen holding the young man’s hand and making a video based on a dialogue from a Bollywood film. 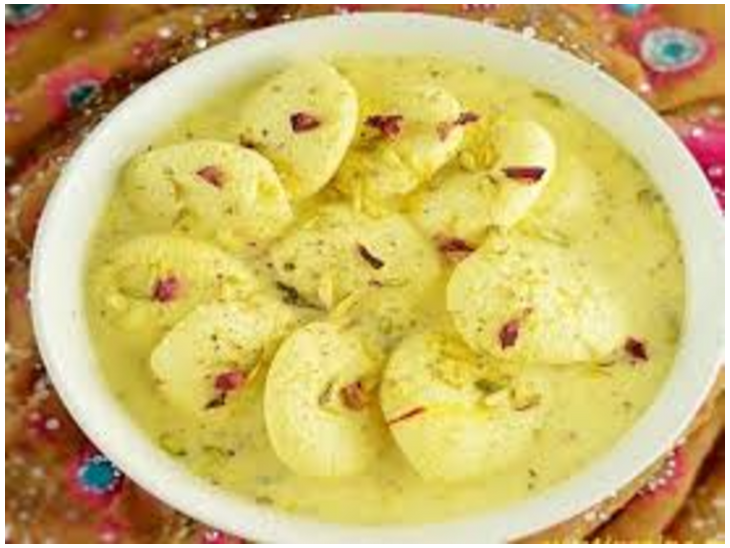 The woman had come from Ayodhya to tie rakhi to her brother-nephew, 8 people from the same family were admitted to the hospital. Rasmalai became fatal in Rakshabandhan, 1 died and 9 were admitted 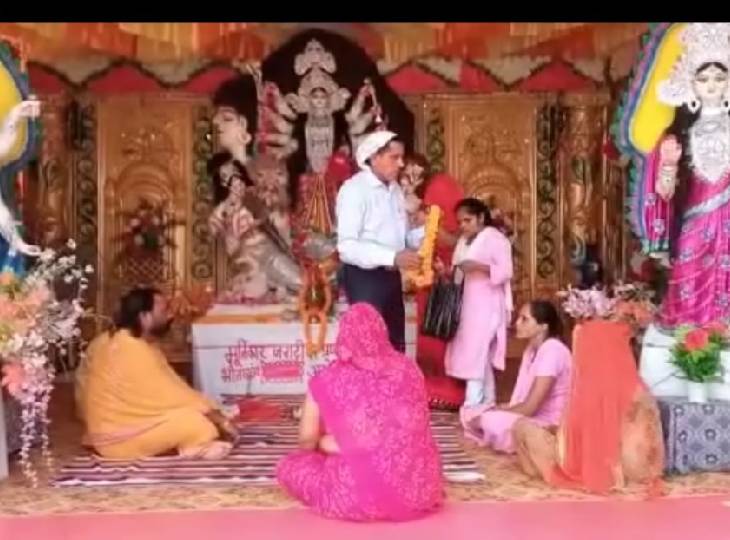 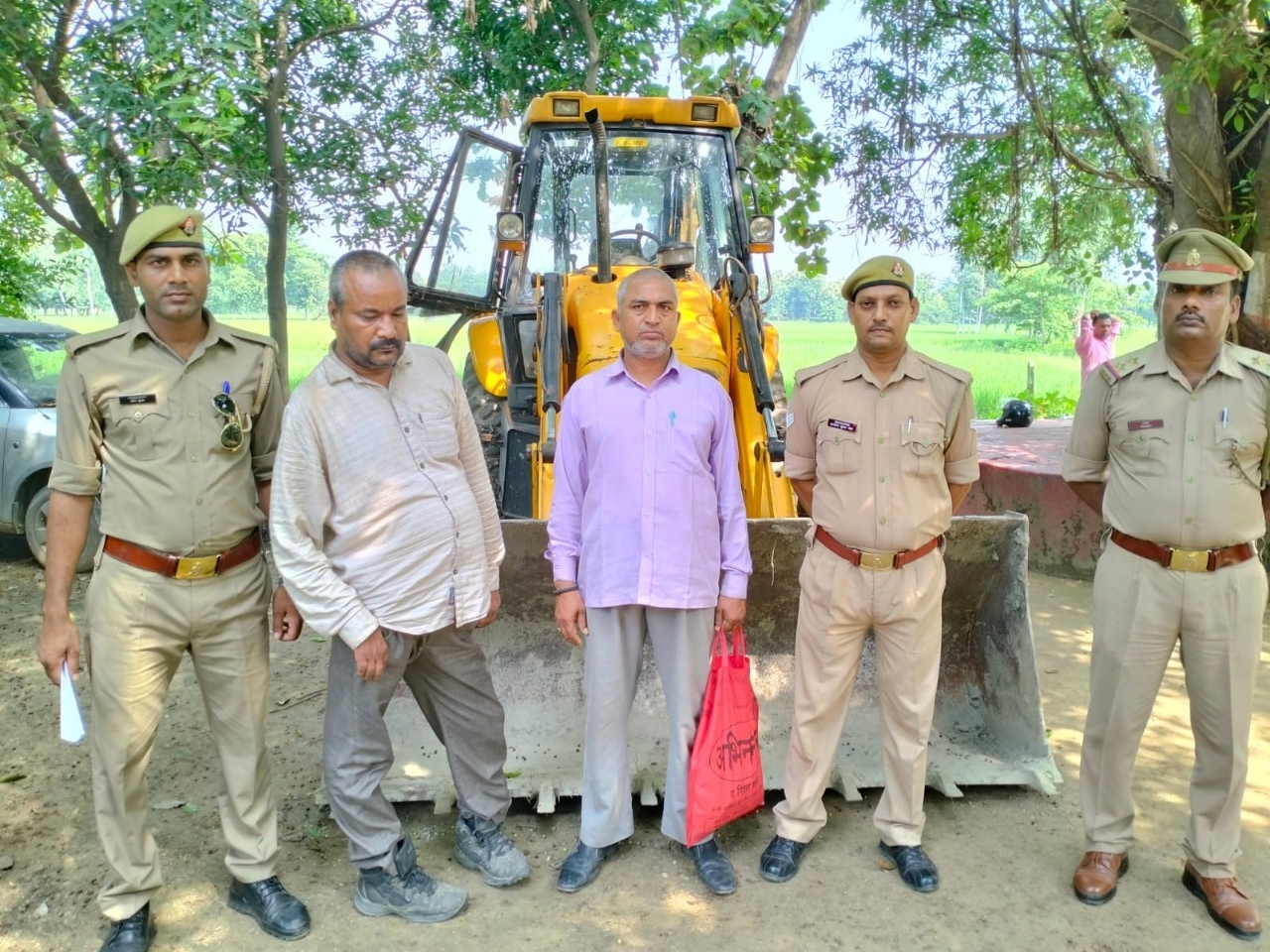