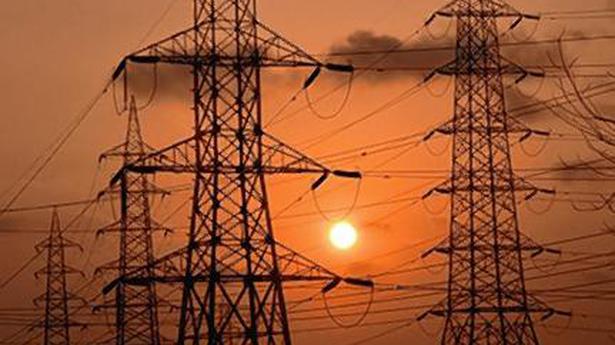 
The coal shortage among thermal power plants across the country has led to a surge in spot market prices in power exchanges. Tangedco buys about 2,500 MW power from the exchanges to meet its peak demand needs.

The trading in power exchanges happen in 15 minute blocks and prices keep changing based on the demand.

According to data available the on Indian Energy Exchange website, from September 1 to 5, the spot power prices in the region, comprising Tamil Nadu and Puducherry, were over ₹8-₹9 per unit during evening hours in some of blocks.

The Indian Energy Exchange has said growth in economic and industrial activities had led to the increase in demand for power on the one hand; on the other, the supply side constraints, such as high cost of imported coal and LNG as well as lower wind power generation, led to the increase in the electricity prices discovered on the exchange.

Tamil Nadu has aggregate installed power generation capacity of 32,646 MW, including wind and solar capacity of 13,128 MW. The maximum availability of power during peak requirement is only 1,4351 MW as against the peak demand of 16,846 MW, according to data provided by the State government.

The Centre has told the States to look at import of coal to meet the requirements for thermal plants and explore the possibility of operating more gas-based plants during the peak hour to tide over the crisis. 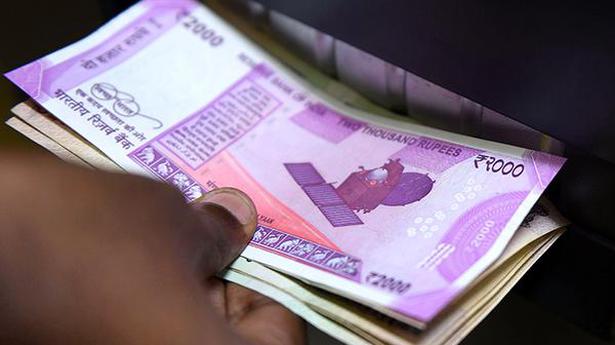 In Tiruvallur, banking on votes

Deaths due to technical faults: Minister