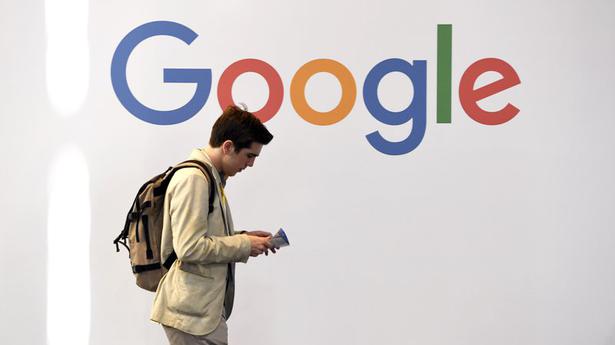 The DOJ had accused Google of illegally using its market muscle to hobble rivals, and was joined by 11 other states when the lawsuit was filed.

A coalition of U.S. states was expected to file an antitrust lawsuit against Alphabet Inc’s Google alleging that it altered the designs of its search engine to the disadvantage of rivals that offer specialized search results, Politico reported on Tuesday.

The lawsuit could be filed as soon as Thursday and was different from the one that the U.S. Department of Justice (DOJ) filed against Google in October, the report said, citing two people close to the probe.

Google did not comment on the report. A company spokeswoman referred Reuters to the comments from Kent Walker, Google’s senior vice president for legal affairs, when the DOJ lawsuit was filed.

The DOJ had accused Google of illegally using its market muscle to hobble rivals, and was joined by 11 other states when the lawsuit was filed. California joined the lawsuit last week.

The department had said Google broke antitrust law to build and maintain dominance in search and search advertising.

The Politico report said the states pursuing the new lawsuit expect to file it in the same federal court in Washington, D.C., as the Justice Department case, where the two can be consolidated. The new allegations focus on specialized search.