The Coimbatore District Small Industries Association (CODISSIA) will start construction of its defence incubation and innovation centre shortly. The facility will come up at the CODISSIA Industrial Park at Kallapalayam.

“The park was inaugurated by Chief Minister Edappadi K. Palaniswami recently. The State government will soon release a grant of ₹10 crore to develop basic infrastructure at the park. We will set up a skill development centre and the defence incubation and innovation centre at the park,” said M.V. Ramesh Babu, president of CODISSIA.

“We have submitted the building plan for approval for the incubation and innovation facility and when we get it, the construction work will start,” he said. For the skill development centre, the Association is studying the different schemes of the State and Central governments.

The CODISSIA has developed industrial parks at Moperipalayam and Kallapalayam here, on about 250 acres and 140 acres respectively. Individual industries have started construction work at the parks.

Over 400 MSMEs will come up at these two parks. The State government had given a ₹10 crore grant for the Moperipalayam park, he said. 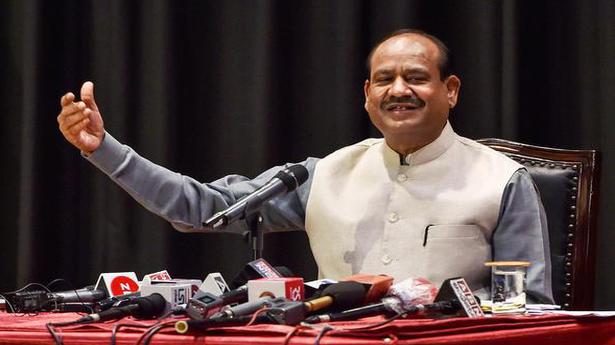 Construction of new parliament to start in December

350-bed ESI hospital to be constructed in city