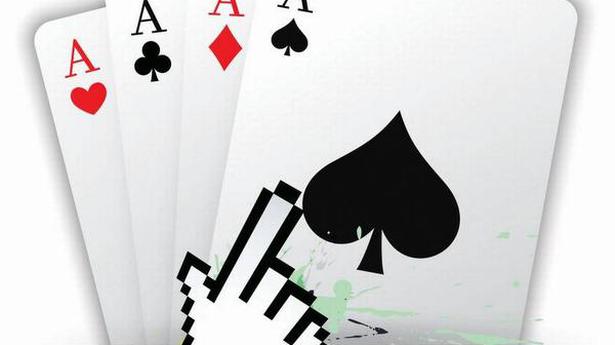 
A 28-year-old man from Coimbatore ended his life as he was unable to settle the debts he incurred from online gambling, said the police.

Mathan Kumar, a resident of Radhakrishnan Street near Seeranaickenpalayam in Coimbatore, was found dead at his house on Thursday morning.

According to the police, Kumar, an employee of a private bank, was addicted to alcohol and online gambling.

Kumar’s parents and friends told the police that he had borrowed money from others which he reportedly spent for online gambling. However, they did not know the total amount of his debts.

The R.S. Puram police registered a case of unnatural death based on the complaint lodged by Kumar’s father. 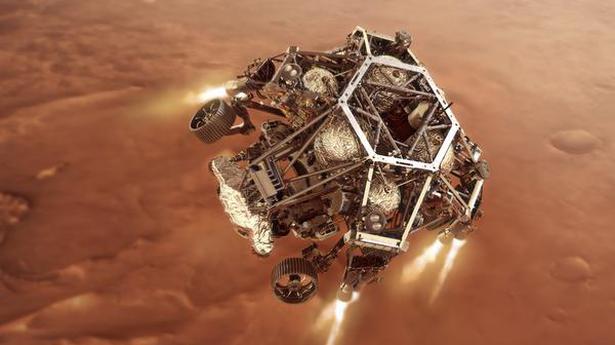 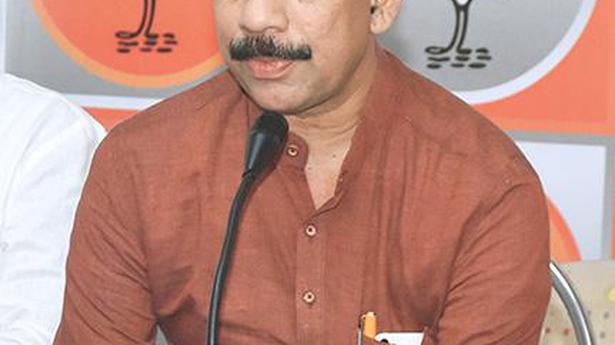