Coimbatore Collector G.S. Sameeran said he has asked for a dedicated team to take up the revision work and all changes in land use patterns will be incorporated

Coimbatore’s need for a revised Master Plan is likely to be addressed as the State government and the district administration plan to finalise the revised plan in 18 months.

Efforts to finalise the revised Master Plan for Coimbatore will be fast-tracked , Coimbatore Collector G.S. Sameeran told The Hindu.

The Collector said that he has asked for a dedicated team to take up the revision work and all changes in land use patterns will be incorporated. There are several applications with the government for changes. The government is expected to issue a set of instructions soon, regarding the revision work.

K. Kathirmathiyon, secretary of Coimbatore Consumer Cause, a voluntary body, said the need to revise the Master Plan for Coimbatore is pending from 1994. The public have been demanding a revision of the plan and the State government has also realised the need to do it. But, the methods adopted to revise the plan have resulted in confusion, he said.

The revision efforts taken up now should be done the proper way and the local officials should be involved. All the mistakes in the drafts should be rectified, he said. The government should also constitute the Greater Coimbatore Authority as in Chennai, he added. 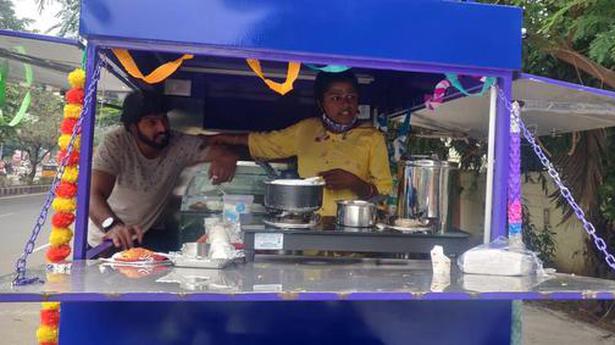