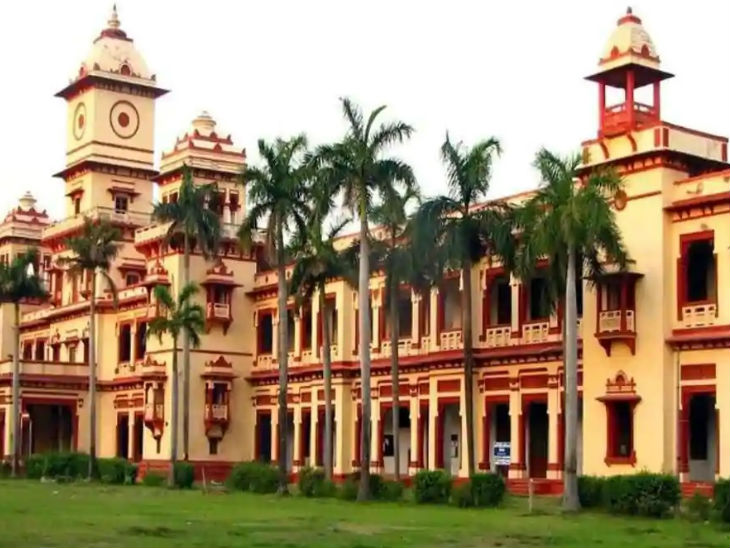 Banaras Hindu University (BHU) has issued guidelines to reopen the university campus closed due to Corona. According to the guidelines issued by BHU, the university will be reopened from November 23. For this, BHU has formed committees for the implementation and monitoring of UGC guidelines and government-issued SOP.

Campus will be open for PhD final year students

50 percent students will be present

As per the state government order, BHU has become the first college in the state to announce the reopening of the college after seven months. Higher educational institutions will be reopened with a presence of 50 percent students on a roster basis. However, such students, teachers and employees residing in the Containment Zone will not be allowed to enter institutions. 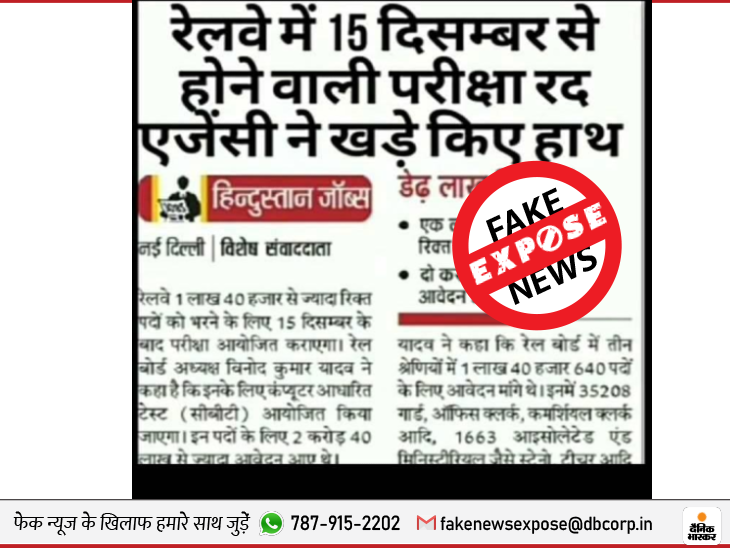 Is the NTPC exam of the railway going to be held on December 15 now canceled? The government called this claim fake 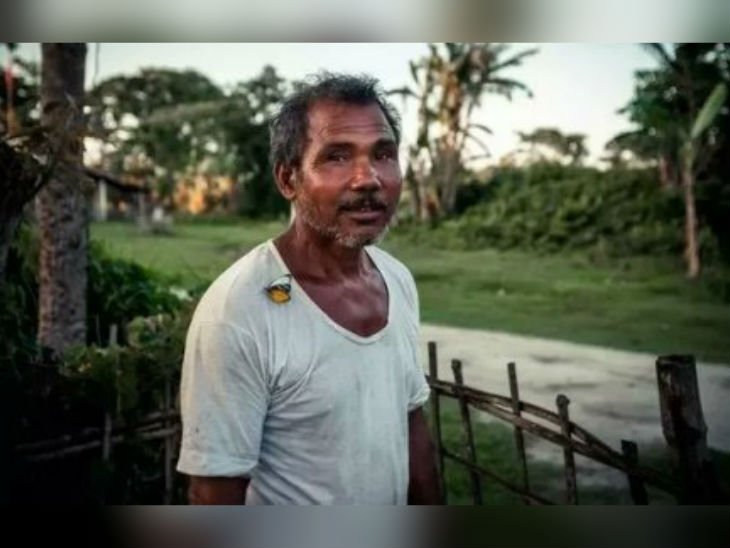 The school of America included in its curriculum the story of Jadav Pyung, who makes barren land a forest, aims to inspire children 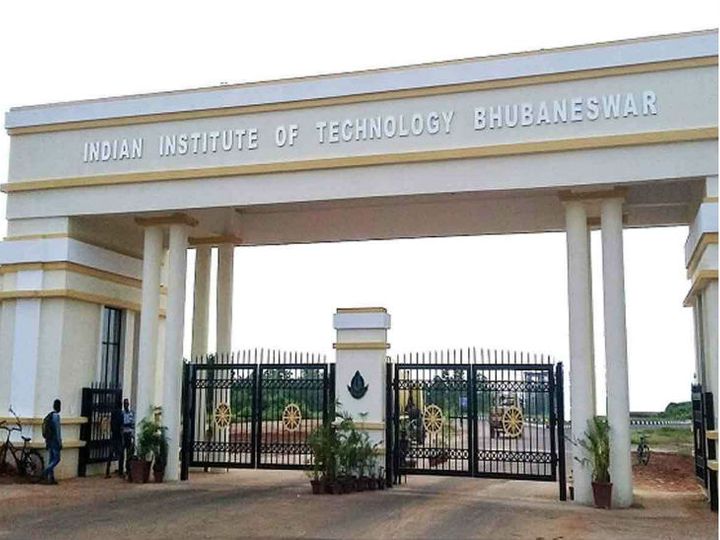