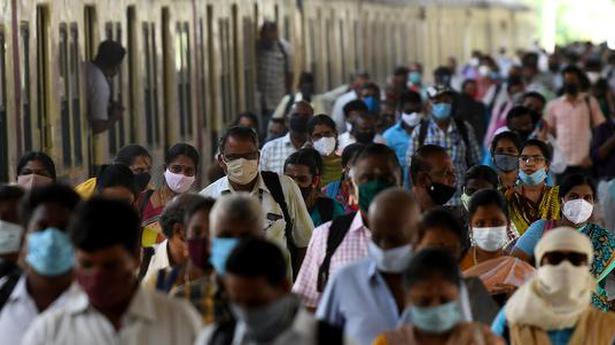 Railways to remove curbs from Feb. 15

The Southern Railway has decided to remove curbs on travel during peak hours, allowing college students to take workmen suburban special trains in Chennai from February 15.

A note approved by the general manager and issued by the commercial department of the Southern Railway on Thursday said students studying in various colleges could travel at any time of the day in the workmen special trains, without any peak-hour restrictions in place for the common people.

The note stated that officials at ticket counters of railway stations would issue tickets to students producing identity cards issued by colleges.

The note also instructed Railways officials to carry out random checks on the genuineness of ID cards produced by the students, with the respective college authorities. 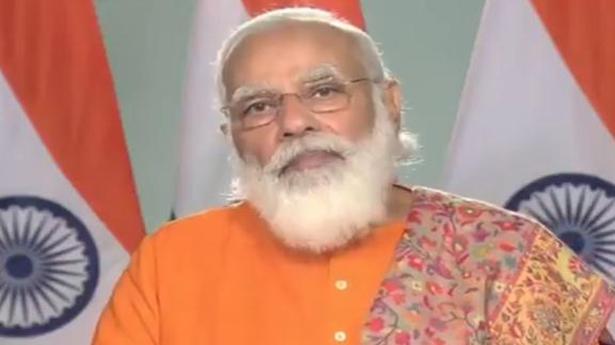 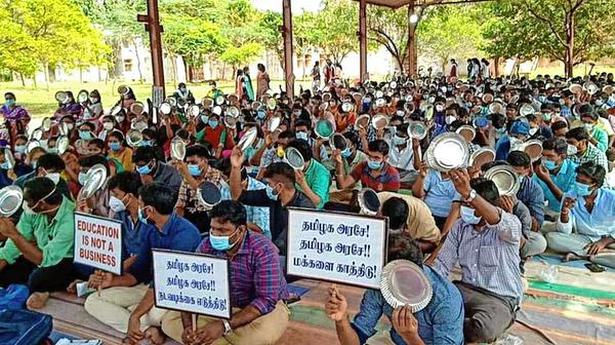