Though the Higher Education Department has given permission for colleges to reopen on Monday, institutions are hesitant to go the whole hog and bring all students in. In many colleges, students predominantly depend on suburban trains. However, time restrictions to issue tickets to students has been a hindrance, colleges say.

At DRBCCC Hindu College in Pattabhiram, nearly 50% of the students commute by train, said N. Rajendra Naidu, director. “Already the students and teachers have been complaining about the low attendance during the first hour of college. The Railways does not issue tickets to our students before 9 a.m. and after 4 p.m. Our second shift classes continue beyond 6 p.m. Due to the restrictions, we have to permit students to leave by 3.30 p.m. It is difficult for our administration as well,” he said.

“Parents tell me that they are unable to send their children. They cannot afford two-wheelers or private transport,” Mr. Naidu said.

Loyola College principal A. Thomas said though no parent had approached him with complaints so far, the college had not asked first year students to come to the campus on Monday. “Since we have been ordered to strictly follow the SOP, we have asked the final year Arts students alone to come. Online classes will continue till further orders. It will be very difficult to call all the students as we have more than 2,000 of them in the senior classes,” he said.

Mr. Thomas said the students and the parents were comfortable with the arrangement. “Parents are a little apprehensive to send their wards. We have around 7,000 plus students. It will be too much for them and for us. We will be able to control in the classrooms but outside, despite the information boards, we don’t know how far the physical distancing norms would be followed. We are taking all the precautionary measures,” he said.

D.G. Vaishnav College Principal Santhosh Baboo said students were in the midst of semester exams. Students with laboratory work were asked to come to the college for 10 days. The batch would take the practical test at the end of the class.

Similarly, students from the Commerce stream were asked to come for accounts classes in batches. The college has asked all first year students to come in batches from Monday. “We expect things to settle by Wednesday,” he said.

College managements are struggling with the financial burden of having shut the institutions for nearly a year.

A. Kanagaraj, chairman of the Jaya group of institutions that runs several colleges, said it had approached the government for relief from having to pay penalty on road tax. “Each college runs 20 to 100 buses. For the past 10 months, the buses have not been running. We have told the government not to penalise us for not paying the road tax. We have time till March-end to complete the process of getting a fitness certificate. But we have to pay double the road tax as penalty. If the government could waive the tax, we can run buses and students will not be inconvenienced.Ours is a service sector and the buses are not run for commercial benefits,” he added.

(With inputs from R. Srikanth) 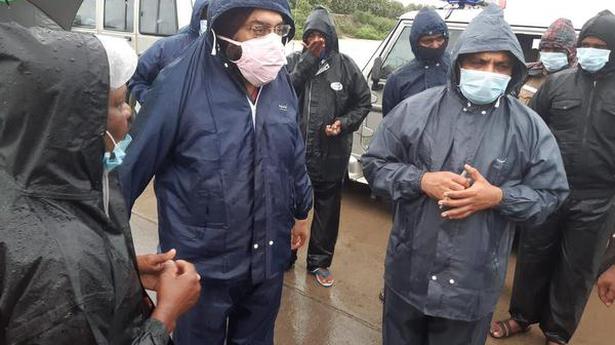 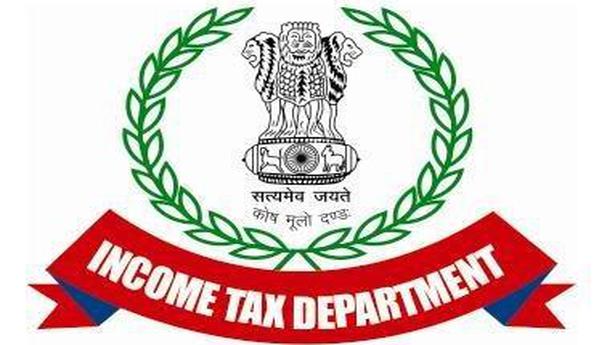