Now OTT platform is spreading its feet in Bollywood. Many actors who have been missing from the film screen for years, are now giving a new chance to their career by working in web series. Like Sushmita Sen is once again impressing her fans with ‘Arya 2’. On the other hand, Shilpa Shetty is ready to work in OTT. Let’s know about some more such stars:

Sushmita Sen has a lot of discussion these days. Sushmita Sen, who has been missing from the film world for years, has made a comeback with the web series ‘Arya’. Sushmita is playing the role of a strong and fearless lady in this series. People are also liking the second season of ‘Arya’, which is streaming from 10 December.

Shilpa Shetty has returned to the acting world this year with the film ‘Hungama 2’. According to the report, Shilpa’s OTT debut project is going to be a women-centric project. It is being said that this role of the actress can be almost like Sushmita Sen’s Arya.

Kajol made her debut on OTT through the film ‘Tribhang’. The film was released on Netflix. It is the story of three women from the same family who belong to different generations. The story begins in the 1980s and reaches the present day. The film also stars Mithila Palkar, Tanvi Azmi and Kunal Rai Kapoor.

Lara Dutta entered the world of OTT this year through the web series ‘Hundred’. In the series, she played the role of ACP Saumya Shukla. Fans really liked his work in the series. This series was released on Disney + Hotstar.

Raveena Tandon has returned to the acting world with the web series ‘Aranyak’. It is streaming on Netflix from December 10. In the series, Raveena plays the role of SHO Kasturi Dogra, who is engaged in solving a murder mystery.

Karisma Kapoor has made a comeback through the web series ‘Mentalhood’ released in the year 2020. Although this web series did not get much response, but Karishma’s work was liked. Let us tell you that Karishma has worked in more than one film in her time. 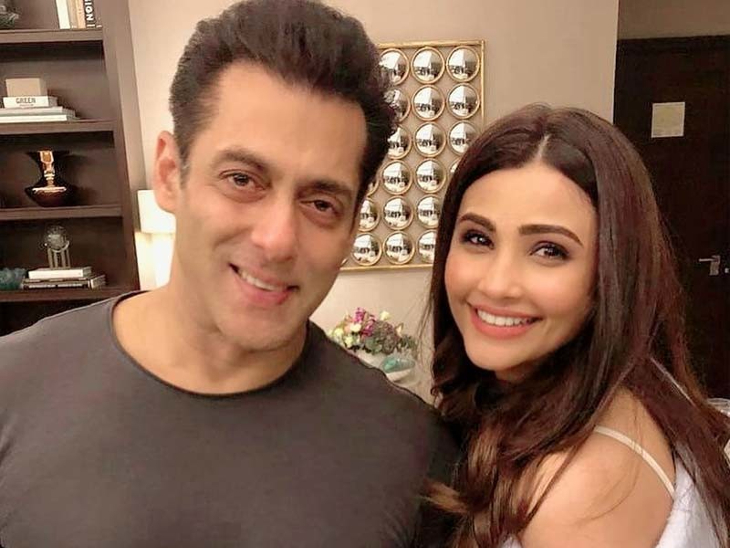 Danger on Celebs: Rapper Draco the Ruler was stabbed to death in concert, these Bollywood celebs have also been attacked 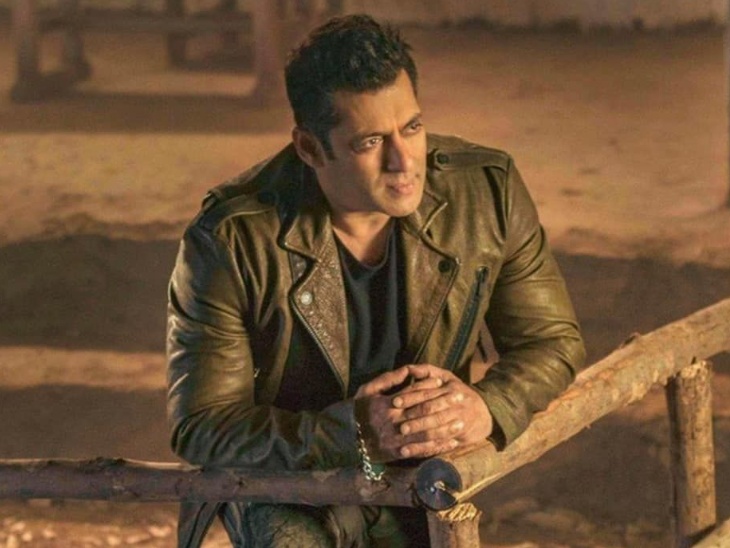 Actor and Accidents: Salman Khan was bitten by a snake, even before this, the actor has survived many accidents and lost his life.