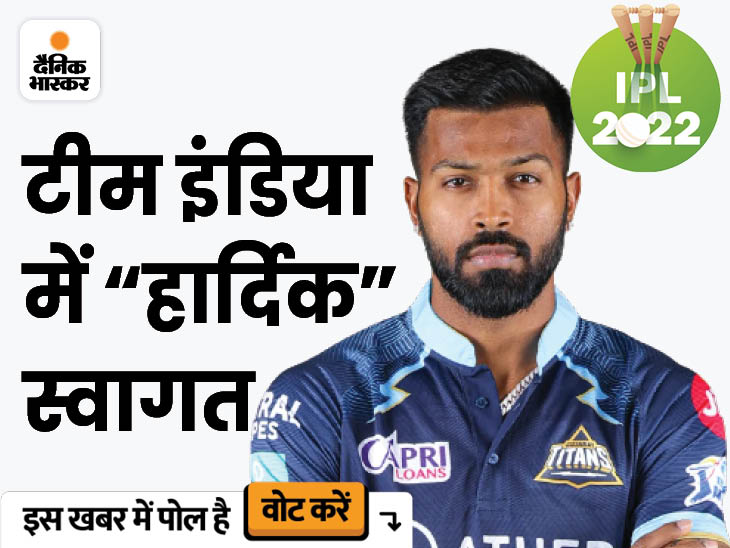 It is said that whatever happens, there should be a better comeback than a setback. The world kept saying it and Hardik Pandya did it. Villain is the biggest hero of IPL today for many in the 2021 T20 World Cup. At one time, the player whose career was put full stop by the critics, has made the team the topper of the IPL points table while captaining for the first time with his hard work. Gujarat remains at the first position with 16 points winning 8 matches from 11 matches.

Amidst the flop show of captains like Rishabh Pant and Shreyas Iyer, many people are also looking at hard hitter Hardik as the next captain of Team India after Rohit Sharma. Sources are telling that Hardik’s return is certain in the T20 series against South Africa just after the IPL. Before proceeding further you can take part in this poll.

Bitter memories of T20 World Cup
During the 2021 T20 World Cup, Hardik scored only 69 runs in five matches at an average of 34. Team India got out after losing badly from the World Cup organized in its hosting. In India, the players whom the public lifts on their head and eyes after victory, leave no stone unturned in criticizing them after defeat. It was alleged that Hardik did not make public the correct information about his injury and joined the team without regaining full fitness.

Social media was flooded with posts trolling Hardik. Posts related to personal attacks on the family started appearing everywhere. For a time it seemed that the player who was once compared to Kapil Dev, his career would end before reaching the peak.

Hardik had told that he was part of the team in the T20 World Cup as a batsman.
Hardik made it clear that he was made a part of the World Cup not as an all-rounder, but only as a batsman. This cleaning infuriated the anger of the people. According to him, Hardik was not fit to play in any team as a batsman. Hardik was seen as a pinch hitter who could come last and play the remaining deliveries. No one expected him to play a better game than this. Hardik has changed that perception in IPL 2022 as well.

Hardik’s fitness was in doubt even before the start of the season
Even before the start of IPL 15, there were doubts about Hardik’s fitness. The BCCI has issued an order that until Hardik does not obtain a fitness certificate from the NCA, he will not be allowed to participate in the IPL. Hardik’s absence from Gujarat Titans for 15 crores meant that the balance of the team would have deteriorated badly.

Critics started getting active again. Gujarat Titans got trolled for betting on a lame horse. Big experts told Gujarat to be the first team to be eliminated from the tournament. A lot was said against Hardik on social media.

Hardik encouraged young players
Hardik realized that in the negative atmosphere created against him, the confidence of other players in the team could be shaken. When they would read and hear such news about their captain, they would probably have shrugged their shoulders even before the start of the competition. In view of this, Hardik made a big statement on the team’s jersey launch event.

Hardik made it clear that if the team wins the match, then all the credit will go to the young players. On the other hand, if Gujarat has to face defeat due to any reason, then in such a situation all the responsibility will be mine as the captain. This one statement as if worked magic. Even before the start of IPL, the world had seen the new perspective of Captain Hardik.

Apart from batting and bowling, Hardik did wonders in fielding too.
Apart from bowling at a speed of about 145/kmph, batting first down, Hardik’s fielding has been very good in IPL 15. Hardik fans are very fond of flying in the air to catch the ball. Hardik Pandya broke the middle stump with a throw during the match played between Gujarat Titans and Rajasthan Royals. He had run out Rajasthan captain Sanju Samson with a direct throw. The LED was broken by the throw of Hardik. If Hardik’s fitness remains intact, then he can emerge as the biggest match winner of Team India in the coming times. 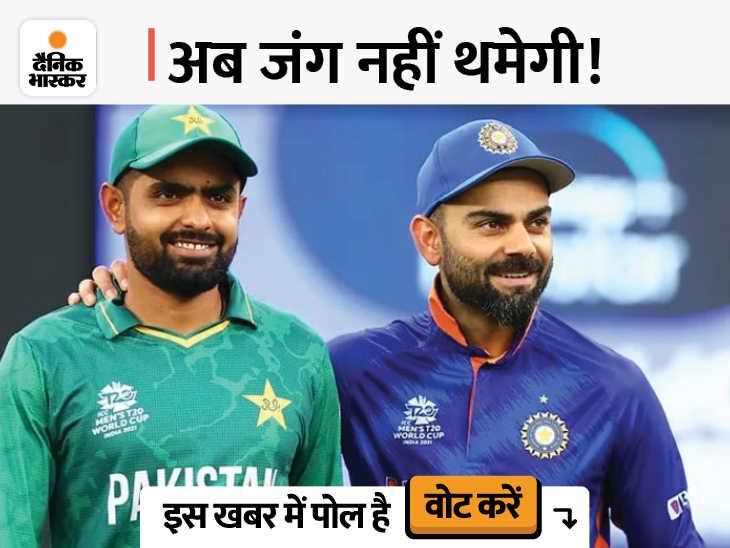 India-Pakistan clash every year: PCB President Rameez Raja will present the proposal before the ICC, know what is the neighbor’s plan 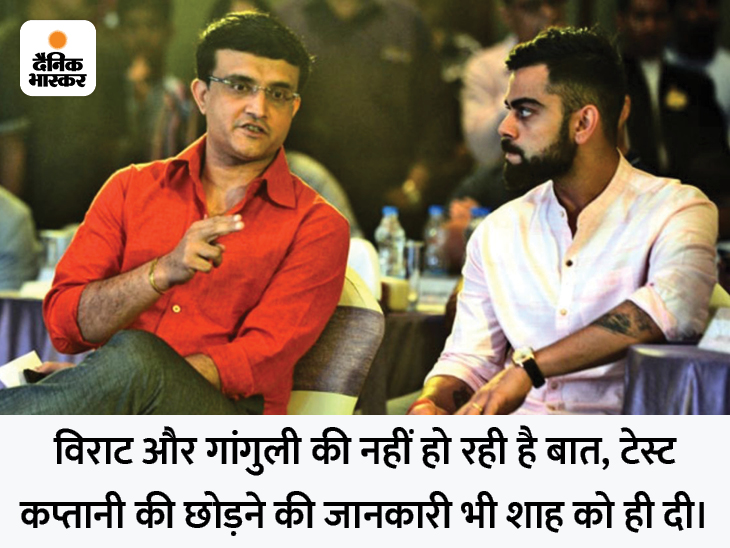 Sourav Ganguly was unhappy with Virat: Notice was about to be given for rhetoric on captaincy controversy, Jay Shah got the issue resolved