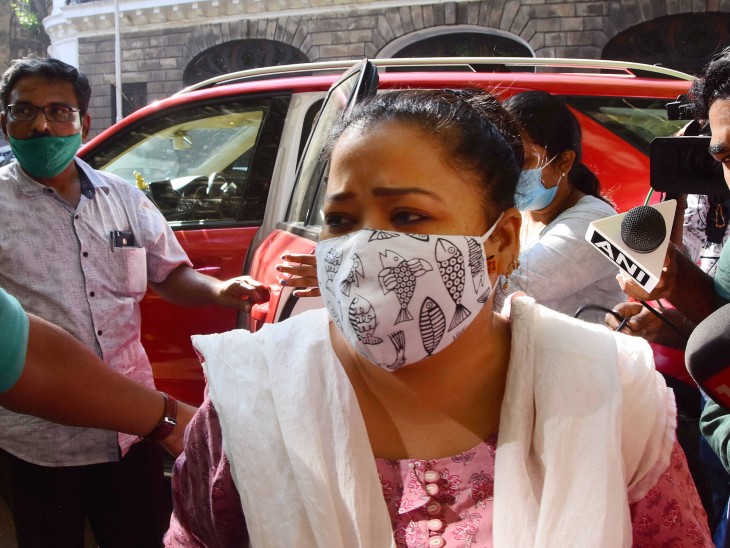 Bharti Singh was arrested by NCB after three and a half hours of questioning. This picture is taken during his visit to the NCB office.

Comedian Bharti Singh, arrested on charges of possessing 86.5 grams of ganja, will be produced in court sometime. Bharti will be taken for medical before being produced in court. The Narcotics Control Bureau (NCB) arrested Bharti after 3.5 hours of questioning. At the same time, her husband Harsh Limbachiya is being questioned for the last 16 hours. The NCB has not yet given any statement regarding them. Bharti, who was arrested in 1986 under the NDPS Act, spent all night in NCB’s women’s cell. Apart from these two, Bharti’s home staff has also been questioned by NCB.

86.5 grams has been recovered from the production office and home of Ganja Bharti. According to sources, they were also confronted with a drug paddler, after which both confessed to the use of marijuana (marijuana). On Friday, the same drug peddlers had taken their names in the interrogation. They were then raided in homes and offices in Andheri, Lokhandwala and Versova.

NCB zonal director Sameer Wankhede had said, “We have arrested Bharti Singh. Around 86 grams of marijuana (ganja) has been found from her. Her husband Harsh Limbachia is currently being questioned. We will give you further details.” Will inform about the developments. ” Bharti is said to have commercial quantities of banned drugs (marijuana), which were recovered from his house during the raid. 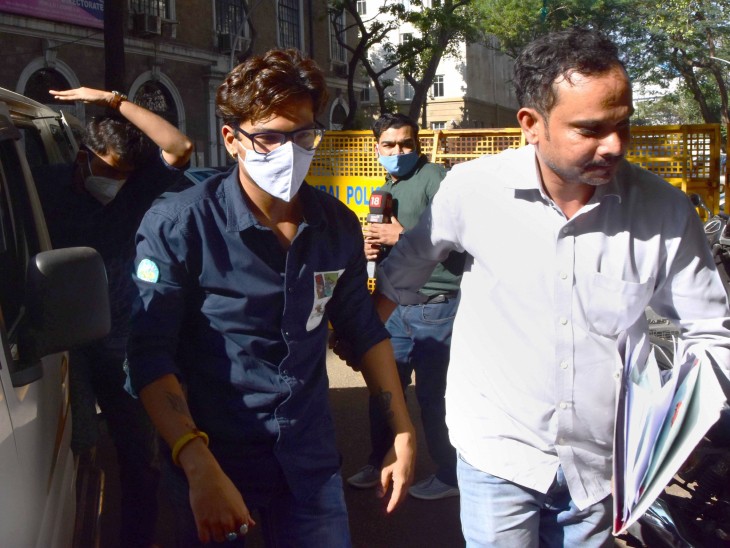 The NCB team is taking Harsh into custody and questioning him.

Provision for jail sentence of 6 months
Another NCB official said that the quantity allegedly recovered from Bharti Singh’s house was a “small quantity” under the law. Up to a thousand grams of hemp is considered a small quantity and can be punishable by up to six months in jail or a fine of Rs 10,000 or both. Commercial quantities (20 kg or more) can result in up to 20 years in prison. There may be a 10-year prison sentence for the amount between it. “Bharti Singh’s name came up during questioning from a drug dealer,” the official said.

Who is Bharti Singh?
Bharti Singh is a standup comedian and actress. She appears in ‘The Kapil Sharma Show’. Bharti married writer Harsh Limbachiya in 2017. He started his career with the Indian Laughter Challenge. He then acted in several comedy shows, including comedy circus, comedy circus Mahasangram, comedy circus ka voodoo, story comedy circus ki and comedy nights bachao.

Many celebrities including Arjun Rampal were interrogated
Earlier, on 20 November in the drugs case, Arjun Rampal reached the NCB office, where he was questioned for several hours. Arjun was interrogated two days before his live-in partner, Gabriela Demetriades. Rampal’s friend Paul Bartel was also arrested, he is in judicial custody till 25 November. Apart from these, NCB actress Riya Chakraborty has also been arrested. He is currently out on bail. Apart from these, actress Deepika Padukone, Shraddha Kapoor, Sara Ali Khan and Rakul Preet Singh have also been questioned. 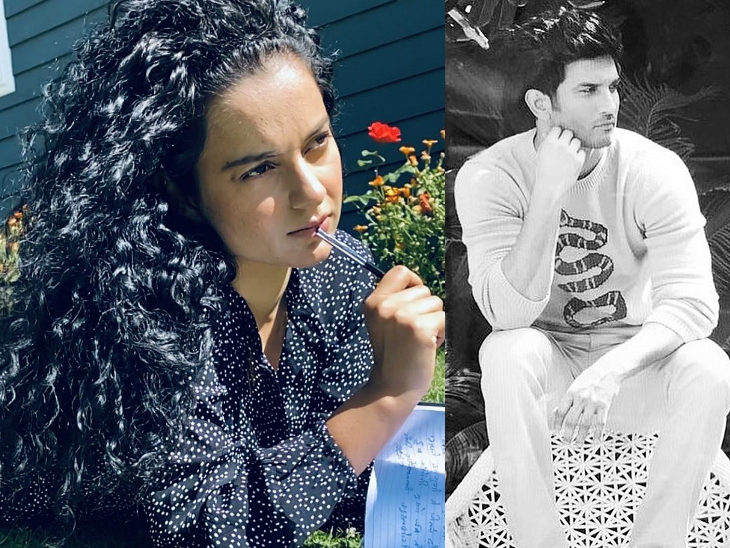 When Deepika, Shraddha, Sara got summons, Kangana said – for the first time Bollywood mafia must be thinking, wish Sushant would not have been killed 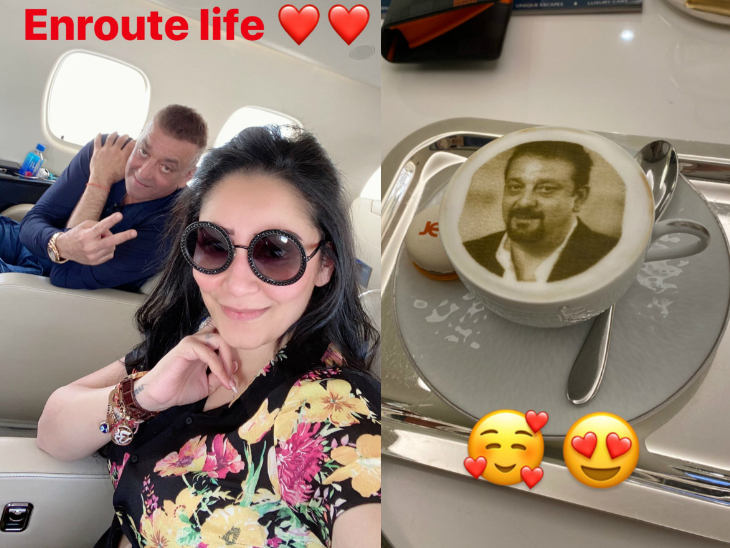 Sanjay Dutt, who arrived in Dubai to meet the twins with wife Manyata, is away from 6 months due to lockdown and studies 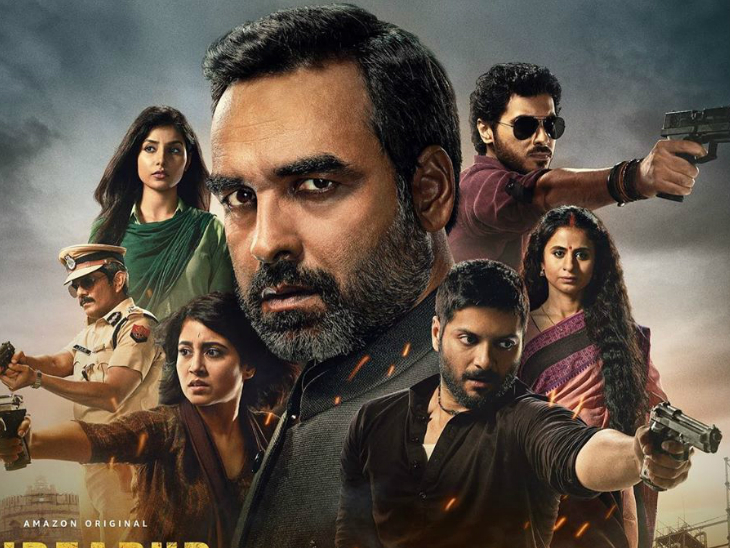 Writer Surendra Mohan claims – used Novell without my permission, my image was spoiled by pornographic dialogues.

One thought on “Comedian on drugs drunk: Bharti Singh arrested in court for some time, her husband Harsh Limbachia is being questioned for 16 hours”