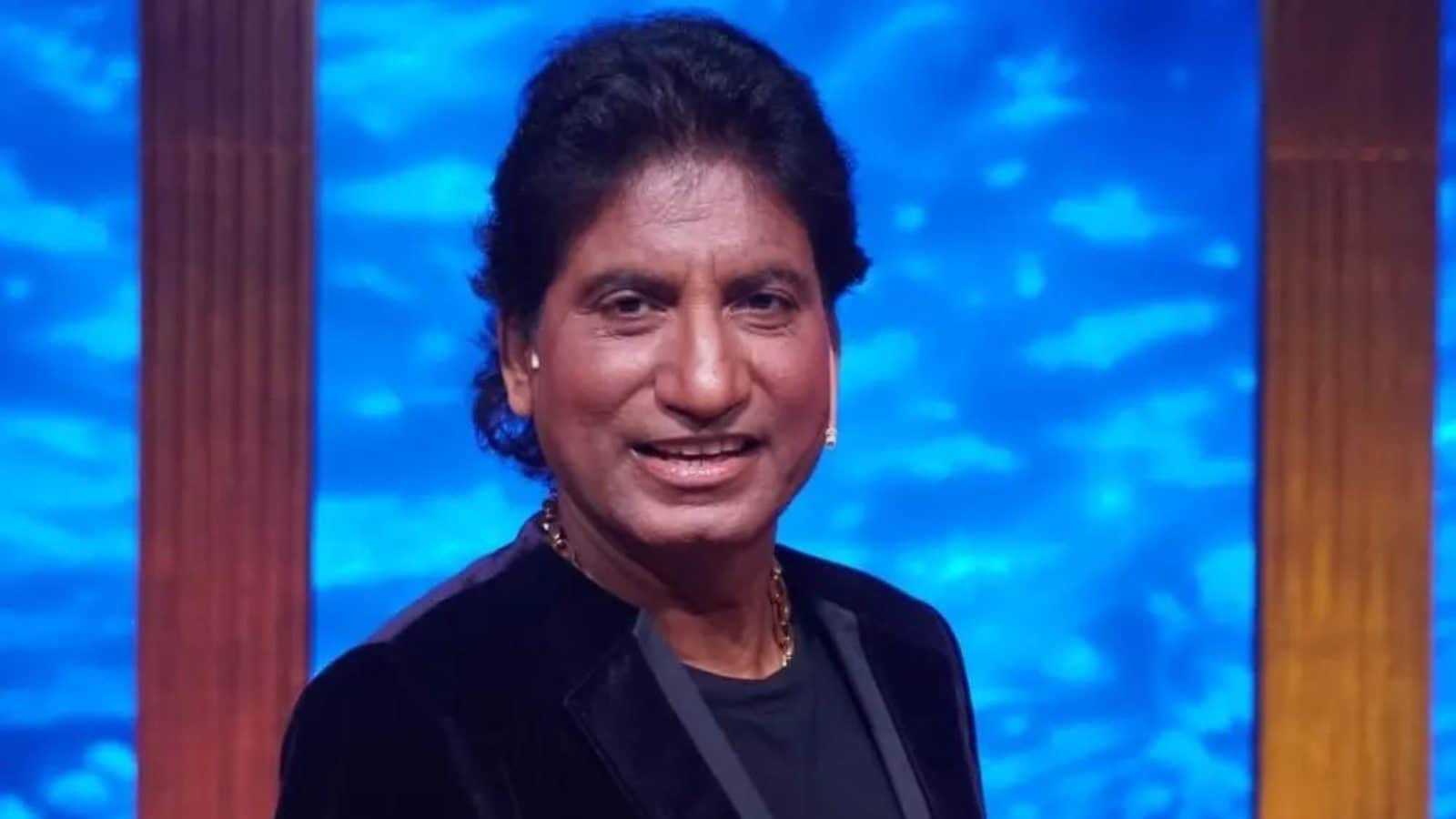 
Comedian Raju Srivastav has passed away. The actor-comedian was admitted to the All India Institute of Medical Sciences (AIIMS) hospital in New Delhi last month following a heart attack during a workout session. The news of his death was reported by ANI.

“Comedian Raju Srivastava passes away in Delhi at the age of 58, confirms his family. He was admitted to AIIMS Delhi on August 10 after experiencing chest pain & collapsing while working out at the gym,” the agency tweeted.

Comedian Raju Srivastava passes away in Delhi at the age of 58, confirms his family.

He was admitted to AIIMS Delhi on August 10 after experiencing chest pain & collapsing while working out at the gym.

For the unversed, Raju Srivastav suffered a heart attack on August 9, following which he was rushed to AIIMS hospital in Delhi. The comedian’s team had confirmed that he suffered a heart attack while working out. “He was working out on the treadmill around 11-11:30 when he had the stroke. He is stable now. There is nothing to worry as of now. Doctors are conducting tests, we’ll share more information soon,” his team said. It was later reported that the comedian suffered immense brain damage too after cardiac arrest.

Raju was a popular name in the comedy circuit. He was also widely loved for his impersonation of Bollywood actors and political leaders. He also participated in several comedy shows including The Great Indian Laughter Challenge, Comedy Ka Maha Muqabala, Comedy Circus, and Comedy Nights with Kapil.

In 2017, Raju also revealed that even Prime Minister Narendra Modi enjoys his mimicry. “He told me, ‘If you wish to, you should mimic me, just take care that the crowd should be entertained.’ He believes mimicry is an art. Modi ji in fact said that there should not be in any discrimination, that powerful people are not poked fun at, and only rest of the sections are the subject of one’s humour,” he told The Indian Express. 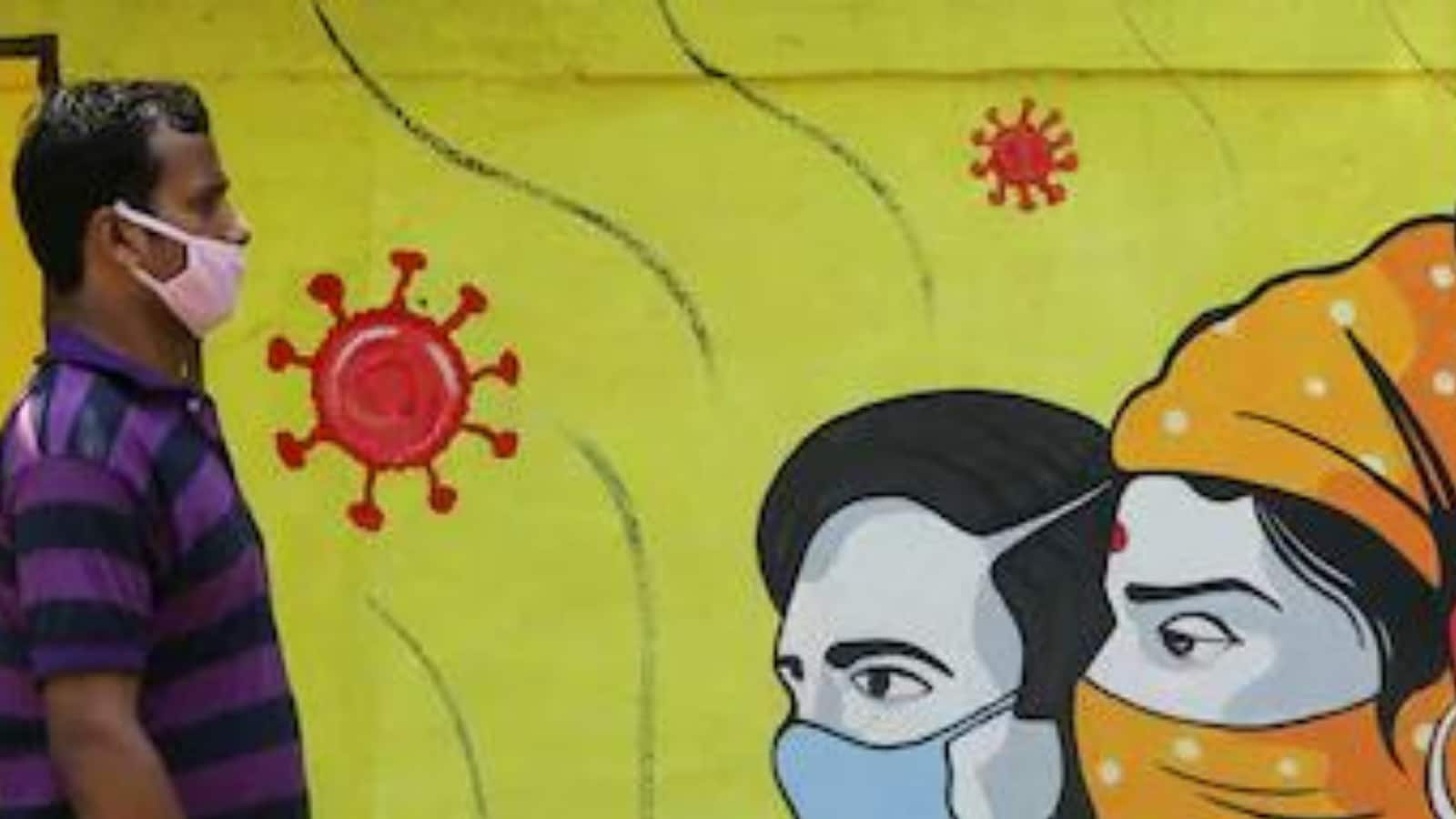 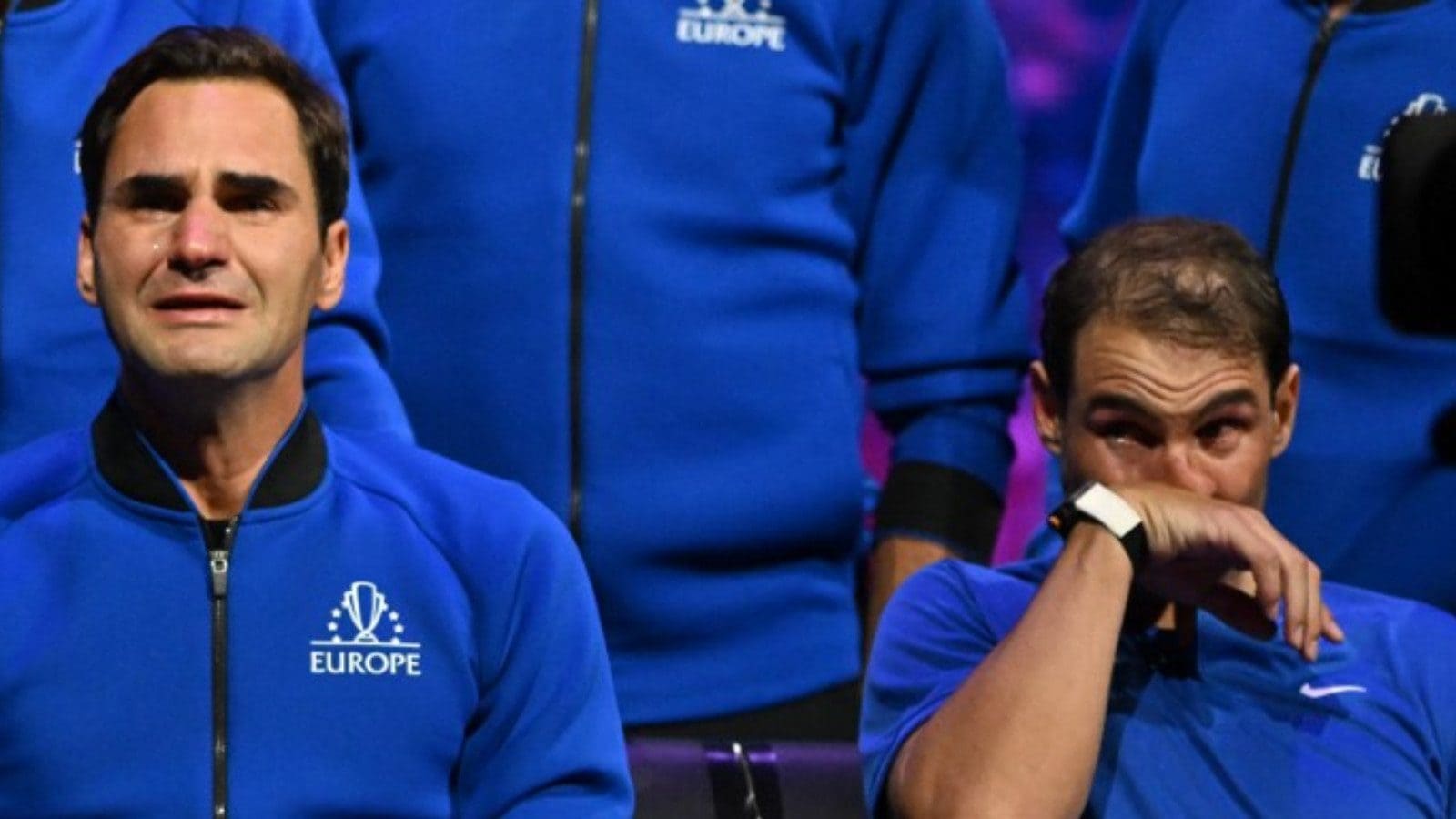