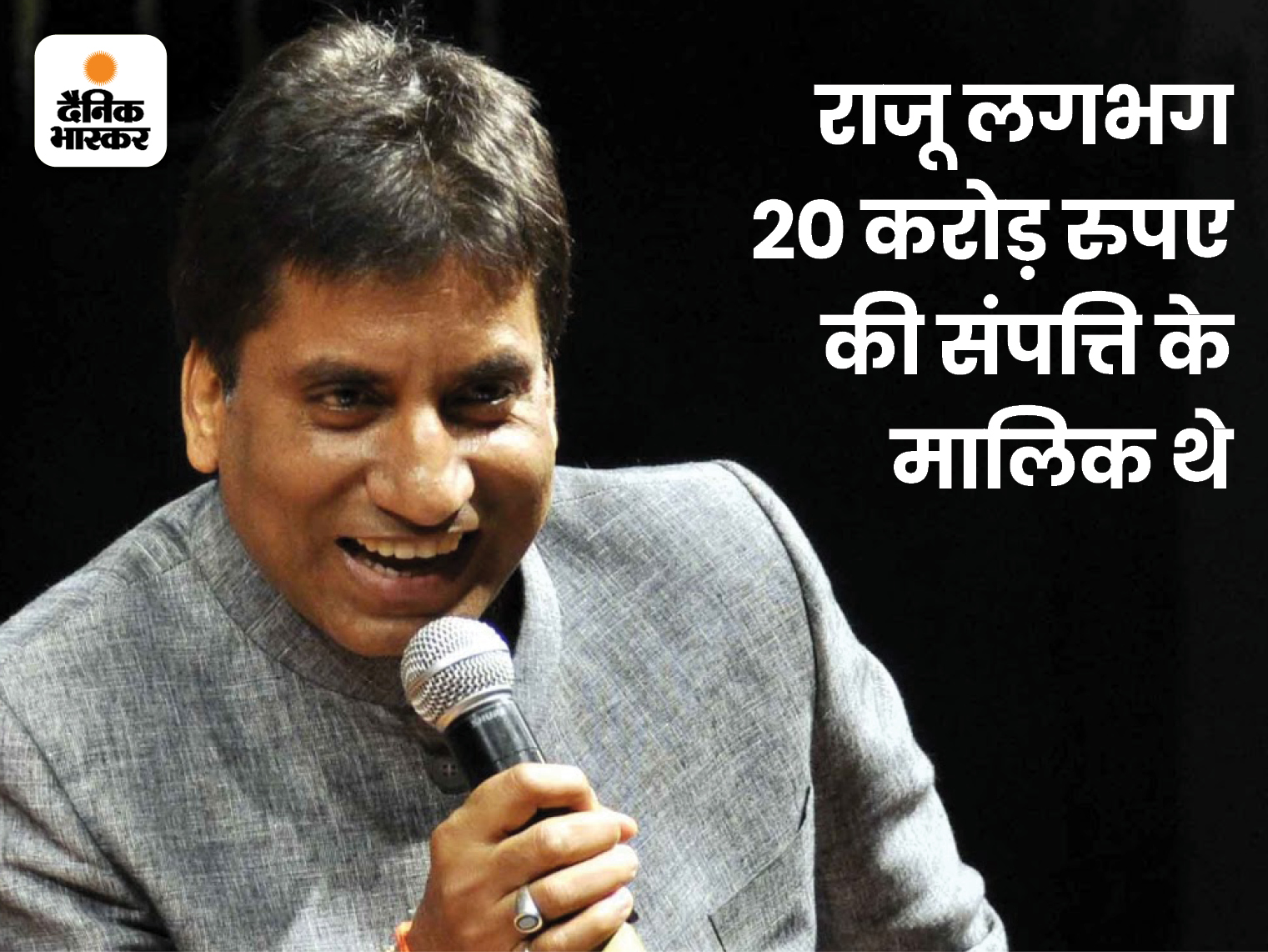 Popular comedian Raju Srivastava has said goodbye to this world at the age of 59. He had a heart attack on August 10, after which he was admitted to AIIMS Hospital in Delhi. Raju is known for his mimicry of Bollywood stars and politicians. Raju has worked in many TV and stage shows. Raju was born in a middle class family. He used to get 50 rupees in the initial days of his career. But after getting success, he used to charge 5-10 lakh rupees for a show.

Let’s know about Raju’s net worth :-

Raju used to do stage shows since childhood. Apart from this, he has also done small roles in many films. He has appeared in many Bollywood films like ‘Maine Pyar Kiya’, ‘Baazigar’, ‘Bombay to Goa’, ‘Big Brother’, ‘Main Prem Ki Deewani Hoon’.

Comedy was the main source of Raju’s earning. Apart from doing many stage shows in India, Raju often used to go to shows abroad as well. He used to earn huge money annually by hosting many award functions and doing brand endorsements. Raju used to donate a lot of money to NGOs and trusts. Apart from this, he also used to do many charity shows to help the poor.

Raju also launched a series of audio and video cassettes a few years back. Comedian used to do good mimicry of Amitabh Bachchan. He had told in an interview that during the days of Struggle, he used to earn money by mimicking Bachchan sahib. His first salary was Rs 50.

Talking about the total assets of Raju Srivastava, according to media reports, he was the owner of a property of about 20 crores and he had an Innova car, which is worth about Rs 25 lakhs. 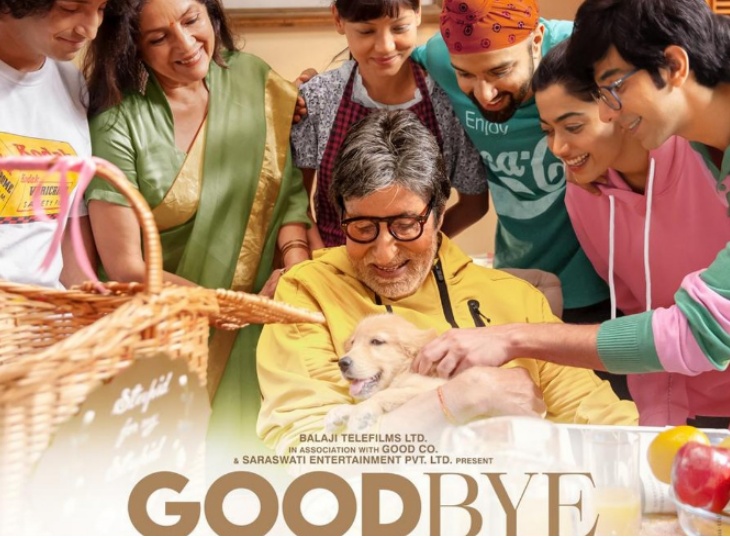 Presenting the promotional video of ‘Goodbye’: Amitabh Bachchan did a fun promotion, Rashmika Mandanna reacted after watching the video 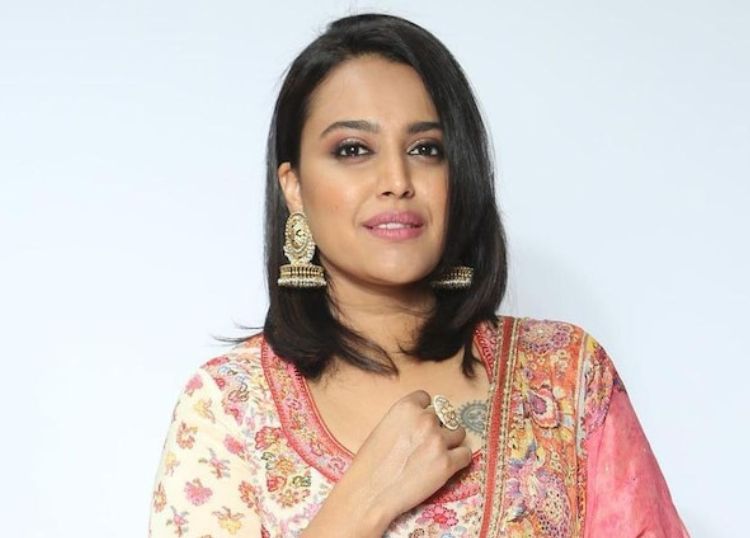 Swara Bhaskar accuses Shahrukh and Aditya Chopra: Said- both together ruined my love life, because of this till date I have not been able to find my partner