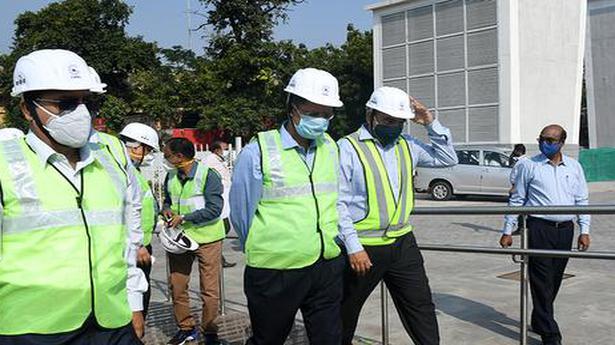 
With just over a week left for the planned inauguration of Metro Rail’s phase I extension line connecting Washermenpet and Wimco Nagar, the Commissioner of Metro Rail Safety (CMRS) began the three-day inspection of the 9-km line on Friday.

A team headed by Abhai Kumar Rai began the inspection at Washermenpet Metro. Although the station has been functional for over two years, the officials checked the control room and then headed to the two underground stations of Tondiarpet and Sir Theyagaraya College, sources said.

“On Saturday and Sunday, the team will visit Wimco Nagar, Tiruvottiyur, Kaladipet, Tollgate and New Washermenpet,” an official said.

In the tunnel between Washermenpet and Sir Theyagaraya College, the officials checked the various systems and inspected various passenger amenities at the underground stations .

“In the first half day of the inspection, the officials were quite happy with the functioning of systems and the construction,” a source present in the inspection said.

“In Tondairpet Metro, there were a few issues such as the incomplete integration of some systems. A wall will have to be pulled down as it does not match specifications and will be a barrier when trains run. Also, the automatic fare collection gates need to be commissioned too,” a source said.

The team will issue a series of suggestions for modifications or flaws that have to be rectified and give a certificate later next week. 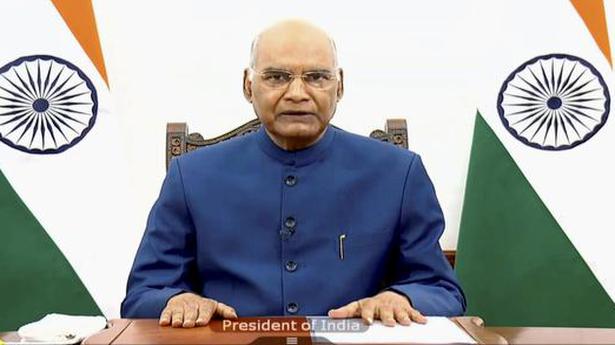 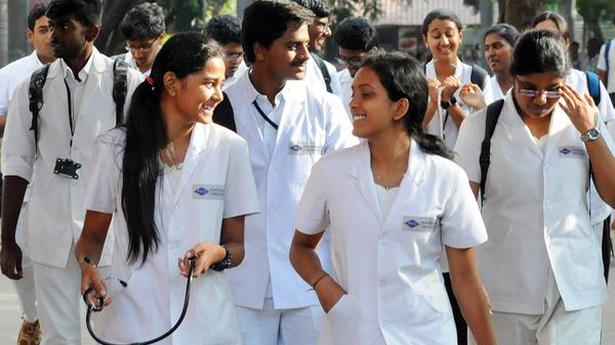