Addressing a demonstration organised by the party against high fuel prices, Mr. Muthuramalingam said not only the affluent use petrol, diesel and cooking gas. “Cooking gas cylinders is used by middle class and poor people. The spiralling price of the LPG refill has affected them the most,” he said.

The high fuel prices would have a cascading effect as bus fare and lorry freight would also rise, leading to an increase in prices of essential commodities.

Finance Minister Nirmala Sitharaman said the Centre and States should try to bring down the fuel price. “Instead of sharing her thoughts, the Minister should take the initiative to lessen the burden of the common man,” he added.

“The All India Anna Dravida Munnetra Kazhagam government is following the diktats of the Centre and had forgotten the Constitution-guaranteed autonomy to States. It was not taking any independent decision for the benefit of the people,” he charged.

Amid several issues facing the country, it was Dravida Munnetra Kazhagam president M.K. Stalin who has exposed the Centre and State on important issues affecting the common man, he said. 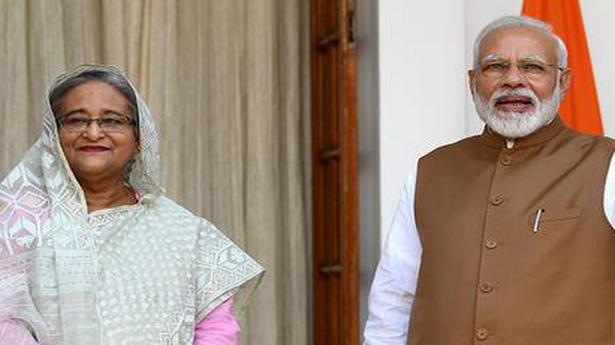