A wide swathe of nearly 12 km under the Munambam Janamaithri police station will be brought under a security network of 74 CCTVs by the end of this month thanks to a commendable community policing initiative.

The ₹21-lakh project is being implemented jointly by the Munambam police and the Munambam Welfare Association (MWA), a combined apex body of Pallipuram and Kuzhupilly residents associations’ apex councils, by mobilising resources through contributions from individuals and organisations, including merchants associations and hospitals.

“The cameras are likely to bring down crime rate and ensure round-the-clock monitoring. Live feeds will be available at the police station. The cameras can also be adjusted from the police station, and the footage can be stored up to 28 days. The cameras will be strategically placed, so that entry and exit from the station limits unmonitored will be impossible,” said A.K. Sudheer, Station House Officer, Munambam.

The plan is to set up cameras at 33 major points covering, among other areas, the entire stretch of State highways passing through the station limits and the three major beaches at Munambam, Cherai, and Kuzhupilly. The camera feeds may not only help the Munambam police crack cases within their limits but may also come in handy for law enforcement by nearby stations.

“Mr. Sudheer had executed a similar project where he was previously posted, and when he presented the idea to us, it received an overwhelming response. We have made the initial advance and are confident of commissioning it by the New Year,” said Abdul Rahman, treasurer, MWA.

The association has also evolved a novel plan whereby ₹10 will be collected annually from each family falling under 84 residents associations in Pallippuram and Kuzhupilly for meeting the annual maintenance expenses.

“The annual maintenance is expected to cost anywhere between ₹30,000 and ₹40,000, and the collective bearing of that expense by families will inflict no burden on anyone,” said Mr. Rahman. 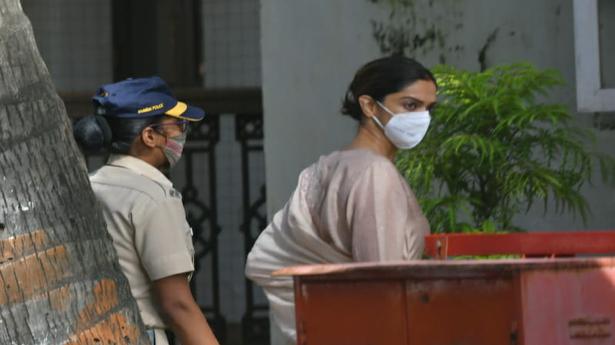 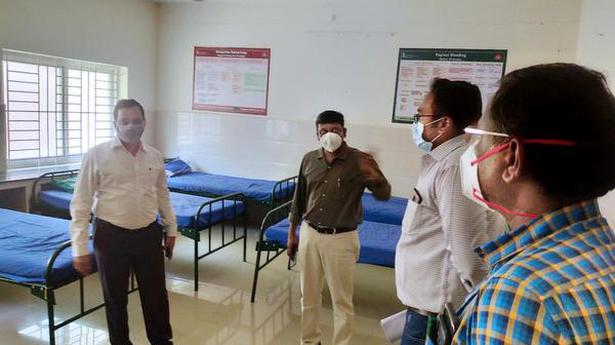 Man dies in a scuffle with attackers of his son