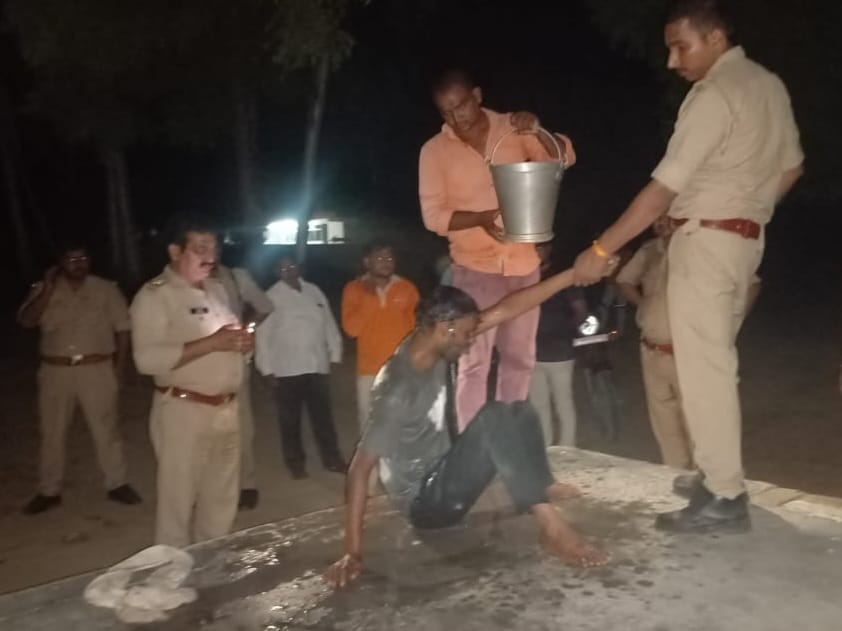 In the Alapur police station area of ​​Badaun, a young man returning after drinking alcohol died late on Saturday night. While his partner became intoxicated due to excessive intoxication. When the police reached the spot, barely brought him to his senses, he confessed in a state of intoxication that both the pots had come to Kanchanpur village to drink alcohol. This village is said to be infamous for making and selling raw liquor.
The youth was found unconscious on Saturday night near the highway in the market of village Ghada Kanchanpur under Alapur police station area on MF highway. At some distance, another youth was also found in the same condition. Although his condition was somewhat fine.
intoxicated by pouring water
When the police poured water on this young man, his intoxication decreased a bit. During interrogation, he revealed his name as Arvind resident village Kulchaura police station Civil Lines. The accused told that he had come to drink liquor in the pitcher Kanchanpur village with his partner. Here, the second youth has been declared brought dead in the hospital.
smuggling is not stopping
To stop the manufacture and smuggling of raw liquor, the Excise Department runs a campaign every day, but the smugglers are not ready to accept it in any case. Liquor is being manufactured and sold even after lakhs of efforts. Although these youths drank raw or any other brand, it is not clear.
Efforts to identify continue
Blood is also bleeding from the ear of a young man found on the highway. As of now, his identity could not be ascertained till midnight. However, the police are trying to identify him by making his pictures viral on social media. 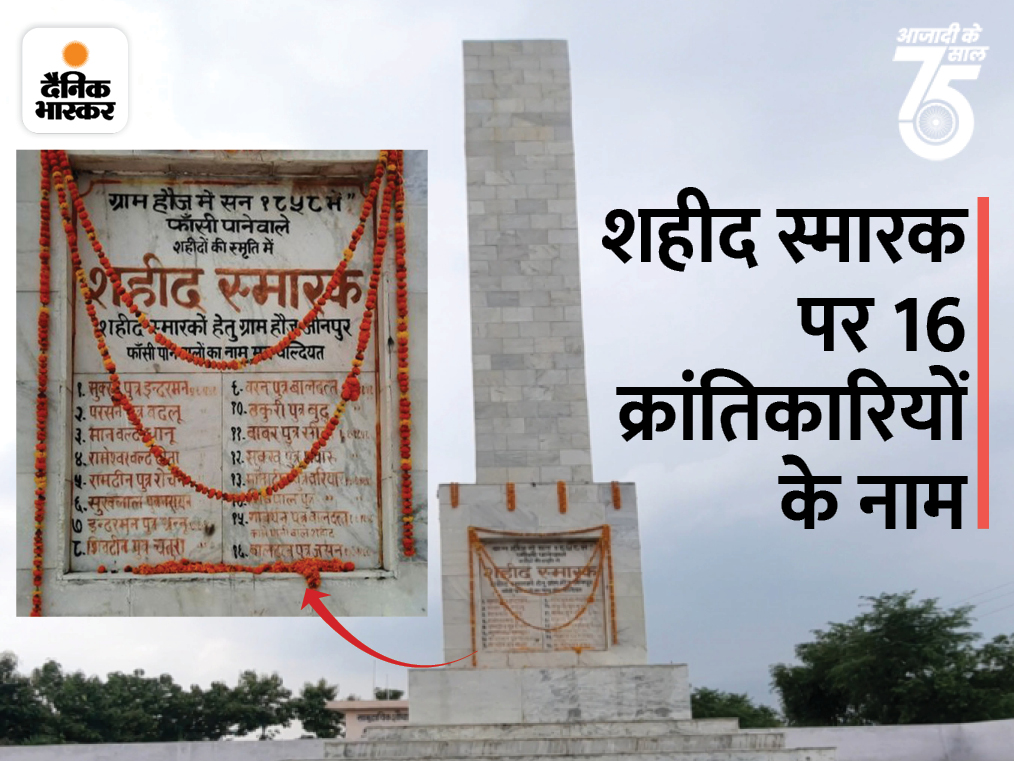 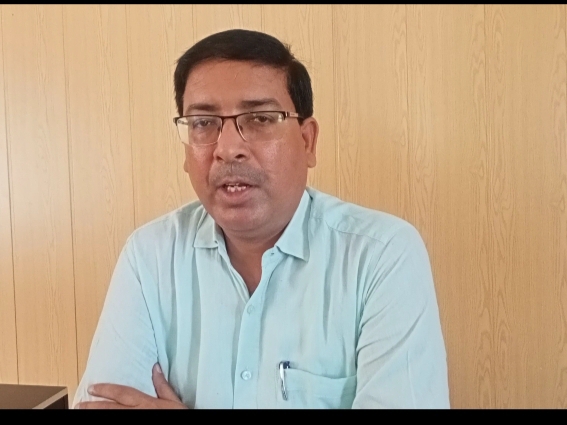 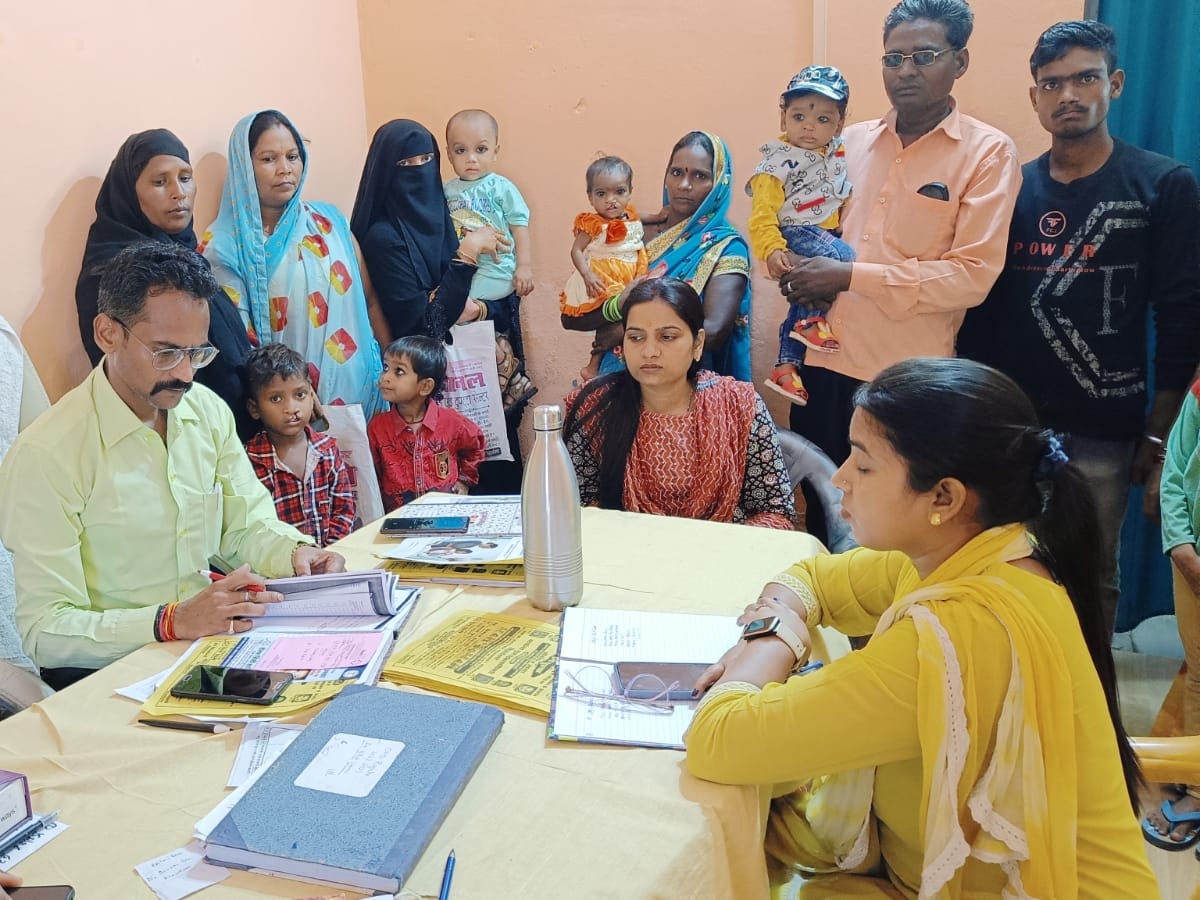