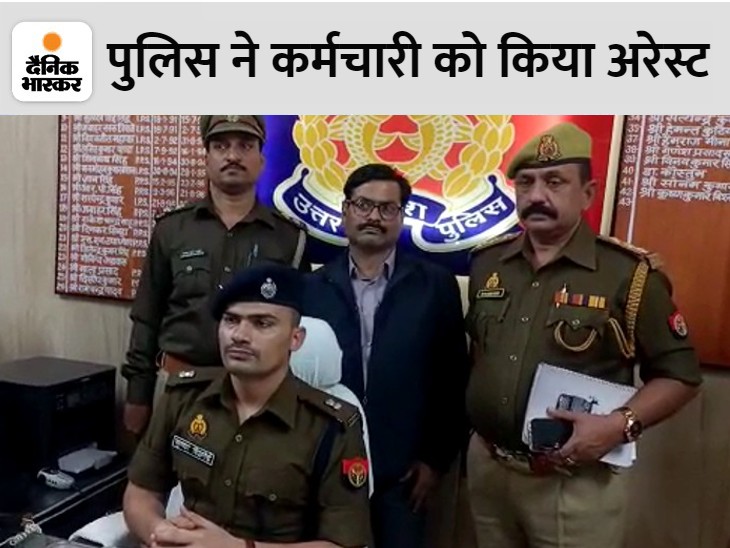 Uttar Pradesh
November 24, 2022 Divya Bharat Employee of Gallant Company turned out to be a thief: company

In Gorakhpur, the employee of Gallant Company used to steal in the company. He stole the company’s laptop and cash. He is also suspected of leaking important information from the laptop. Kotwali police registered a case on the complaint of the company and arrested the employee Ramnath Jha from Vijay Chauraha.

Laptop and 50 thousand cash have also been recovered from him. It is alleged that the confidential information of the accused company has also been leaked from the laptop of the stolen company. Police has sent the laptop for forensic examination. So that it can be known that what information he has shared with others from the laptop.

Complaint was made to the police on 3 September
SP City Krishna Kumar Vishnoi told, Shubham Bhardwaj, a resident of Padri Bazar, HR Shahpur of Gallant Company’s Medallion Translix department, had informed the police on 3 September 2022 that Ramnath Jha, originally a resident of Dherukh, Darbhanga, Bihar, had spent time in his company. Worked as an accountant for one year.

Absconded with laptop, mobile and 50 thousand cash
It was alleged that on May 8, 2022, when all the employees went home, he fled after stealing the company’s laptop, mobile and Rs 50,000. When he was called, he informed about his mother’s ill health and went home without informing her after taking the goods of the company. He will return the goods after returning in a few days. 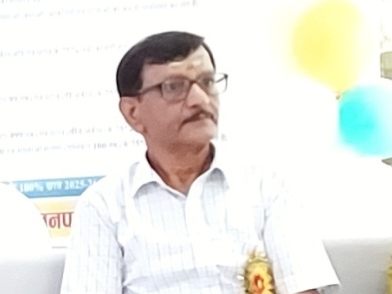 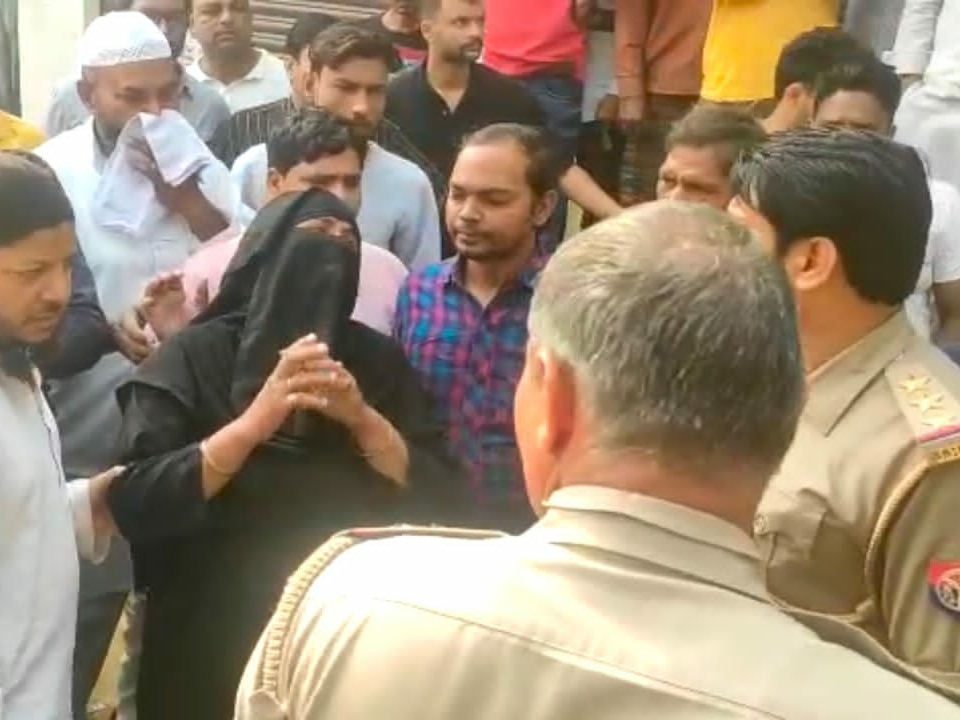 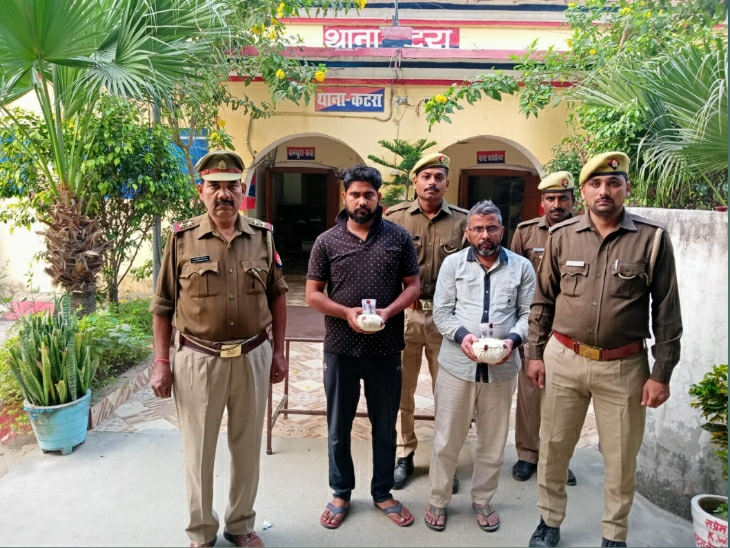