Complacency in adhering to precautionary norms may lead to a surge in COVID-19 cases in Tamil Nadu, Health Secretary J. Radhakrishnan warned on Monday.

“COVID-19 cases are on the rise in various districts of Maharashtra. On Sunday, it recorded nearly 6,900 new cases. Neighbouring Kerala is also continuously reporting daily cases between the range of 4,000 and 6,000. The positivity rate is high in many States, such as Madhya Pradesh and Chhattisgarh. The public have become careless because Tamil Nadu has a positivity rate of 0.9%,” he told presspersons.

“If we are complacent about wearing masks, maintaining physical distancing in public places, washing hands and other standard operating procedures [SOPs], there are chances for the cases to rise in Tamil Nadu too,” Dr. Radhakrishnan said.

Under the amended Tamil Nadu Public Health Act, around ₹13 crore had been collected as fine from 14 lakh persons for violating COVID-19 norms.

“We have fever clinics and information booths in the bordering areas of Kerala, Karnataka and Andhra Pradesh,” he said. Surveillance had been stepped up in the border areas, especially Kerala, due to a surge in cases, and at Hosur, Chittoor and Tiruvallur.

Cluster identification and testing had also been taken up. “Chennai is recording 140 to 170 cases a day. We look at the areas from where these cases are being reported, and whether it is being reported sporadically or if it is concentrated in that single area. We are testing the contacts too. Such measures are being taken in Chennai, Coimbatore and Chengalpattu, which continue to report cases in the same range,” he said.

The SOPs that applied to marriages and other events were applicable to election meetings too. Party workers should wear masks. Random testing of persons participating in the meetings were also being done as part of surveillance activities.

Frontline workers, including police personnel, home guards, local administration, revenue, municipal and rural administration staff, were being vaccinated, and about 55%-60% of healthcare workers had been covered so far, Dr. Radhakrishnan said.

Healthcare workers, who were avoiding the vaccines, were not setting a good example for others, he added. Though vaccination was voluntary, those with a scientific temper should come forward to get vaccinated.

He said the Directorate of Medical Education (DME) had issued clinical protocols for the management of dengue cases. “Sporadic cases are being reported in the southern parts of the State, including Tenkasi and Madurai. Dengue has chances for 1% complications…We have issued an advisory to all Collectors and will continue to monitor,” he said

On the recent death of two infants who had received pentavalent vaccines in Coimbatore, Dr. Radhakrishnan said the preliminary inquiry reported that aspiration could have been the primary cause of death.

“A detailed inquiry by experts will be conducted at the district-level in 10 days, after which the State-level committee will meet. A total of 27 children who received the vaccination at the same centre are fine,” he said.

Dr. Radhakrishnan was taking part in a programme at the Tamil Nadu Government Multi Super Speciality Hospital, which was celebrating the seventh year since its inauguration. He felicitated staff of the hospital. The hospital has performed eight heart transplants and more than 40,000 surgeries. Three reverse osmosis plants, installed by the RCC Platinum Trust, were also inaugurated. R. Vimala, the director of the hospital, was also present. 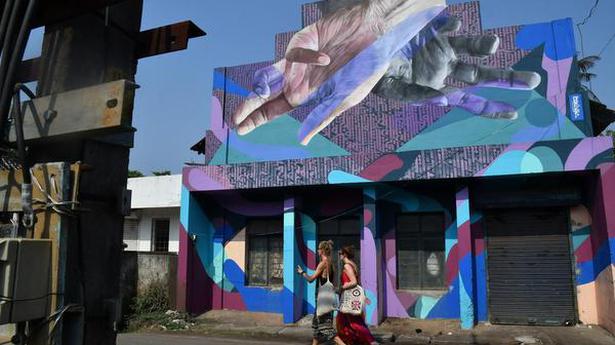 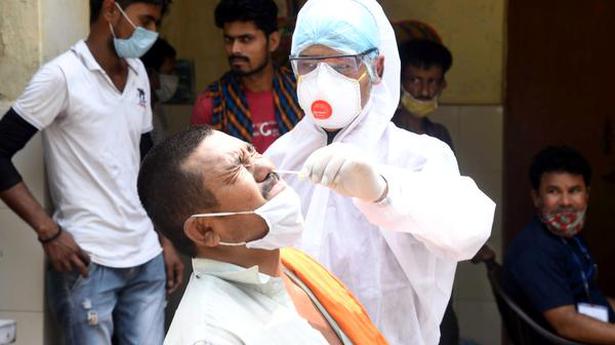