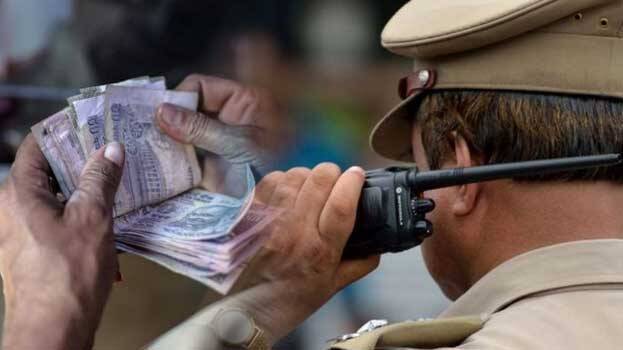 The inspector posted at Agra’s Basai Arela police station has accused the station in-charge of taking bribe. He has complained about this to SSP Prabhakar Chowdhary. He alleges that he was forced to replace the Max pickup and the driver who was involved in the accident. For this he was offered seven thousand rupees, but he refused. Now he is being harassed by the station in-charge. The SSP has handed over the investigation of the matter to CO Pinahat.

this is the whole matter
A road accident took place on November 4 in Thana Basai Arela area. One person had died in this. After the case was registered, Inspector Jitendra Singh was given an explanation. The investigating officer has made a written complaint to SSP Prabhakar Chaudhary. He alleges that Police Station President Vivek Kumar has taken bribe from the accused side. The station in-charge pressurized them to change the Max pickup and driver. He was given a lure of Rs 7,000. But, he refused to take the bribe. Since then the SHO got angry and started harassing. His duty was imposed in non-station area. 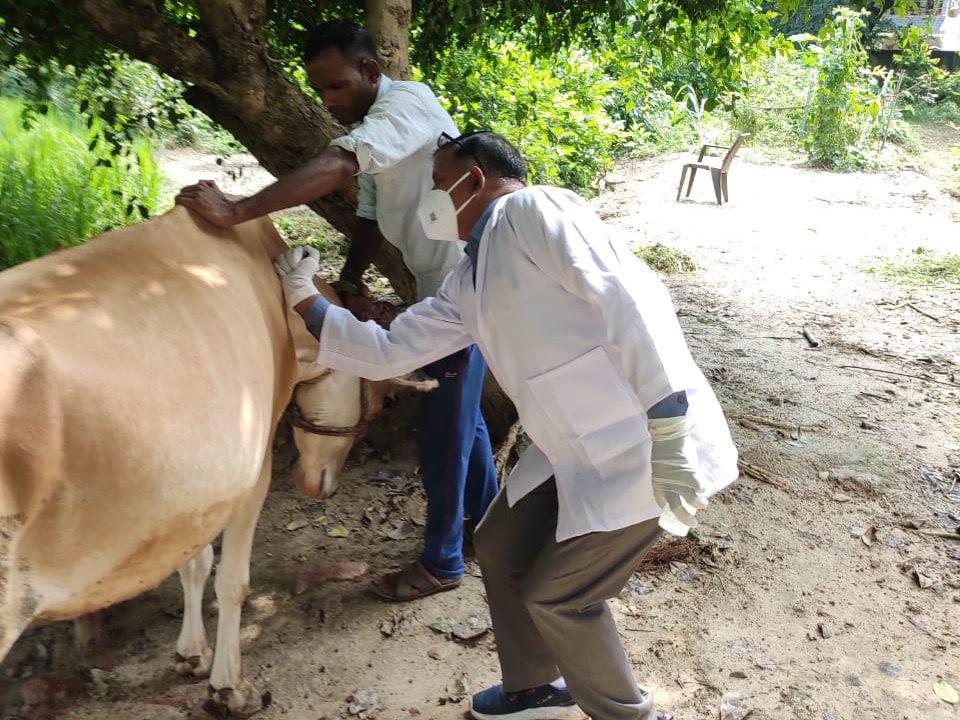 30 teams gave dose to rescue from lumpi, took samples and sent them for investigation. One lakh 31 thousand animals got vaccinated in Fatehpur 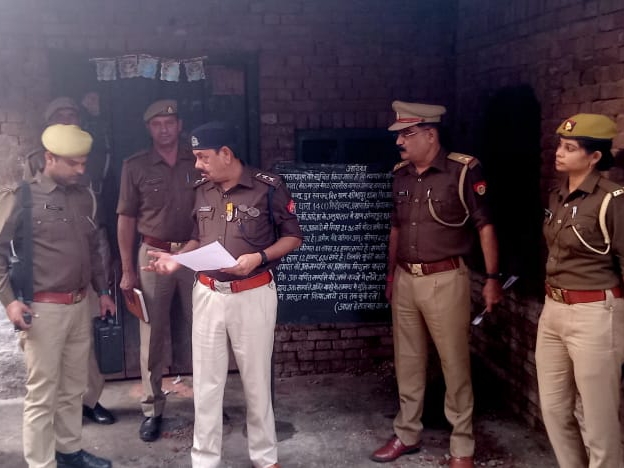 Action taken in Baghpat, about a dozen criminal cases registered against both the miscreants. Attached property worth 17 lakhs of two real brothers 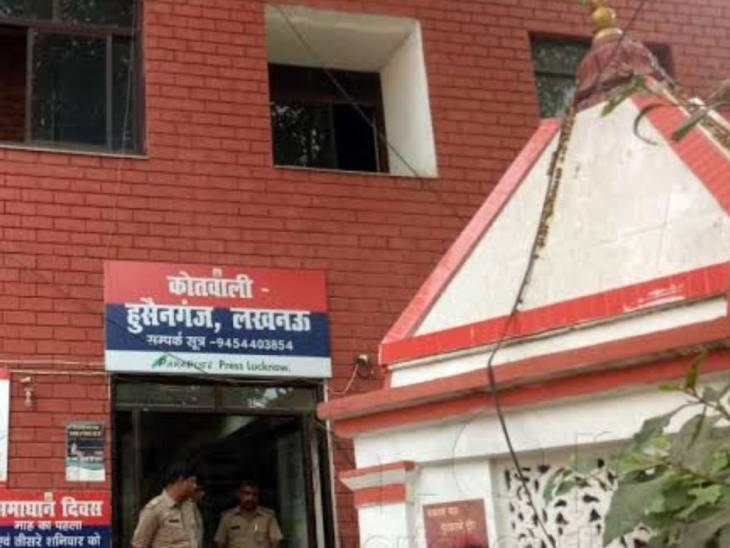