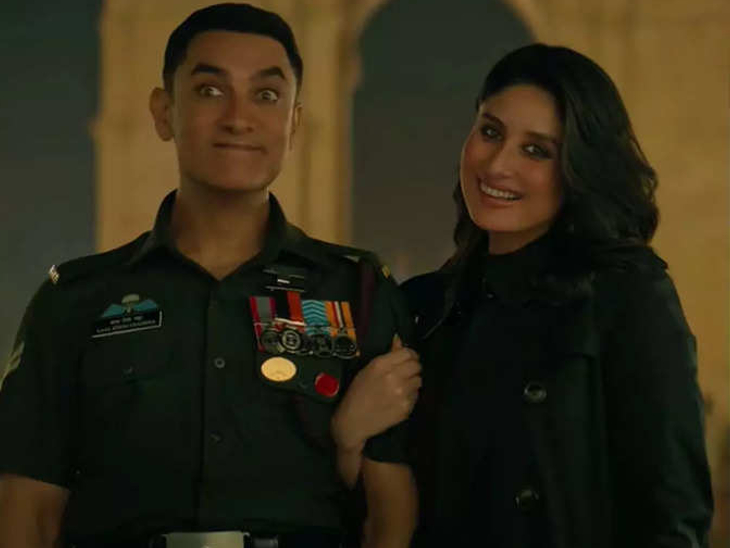 Aamir Khan starrer Lal Singh Chaddha seems to be caught in a legal trouble. A Delhi-based lawyer has filed a complaint with Delhi Police Commissioner Sanjay Arora against Aamir Khan, Paramount Pictures and others over the film. The lawyer alleges that Aamir has insulted the Indian Army and hurt the sentiments of Hindu society with his film Lal Singh Chaddha.

Lawyer Vineet Jindal in his complaint to Delhi Police has said that the film contains objectionable scenes. In such a situation, there has been a demand to register an FIR against Aamir Khan, Paramount Pictures and film director Advait Chandan under sections 153, 153A, 298 and 505 of the IPC.

For which scene FIR is being demanded
It is shown in Lal Singh Chaddha that a mentally challenged person was made to join the army and was also given permission to fight the Kargil war. Jindal said in his complaint that it is known to all that the best soldiers are selected in the army and only they are sent to fight in the war. In this film, the makers have deliberately shown this scene to defame the Indian Army.
Jindal said that there is another scene in the film in which a Pakistani Army jawan tells Lal, I do namaz, Lal why don’t you do this? In response, Lal says that the mother said that all this worship is malaria. This causes riots.

misuse of freedom of expression
Jindal further said in his complaint, the Indian Constitution gives freedom of speech and expression to every citizen, but it is wrong to misuse it. It jeopardizes the honor and harmony of the country and provokes citizens on the basis of religion. It is considered as a serious offence.

Richa-Ali’s pre wedding ceremony photos surfaced: The couple was seen enjoying with their close ones in the sangeet and haldi rituals 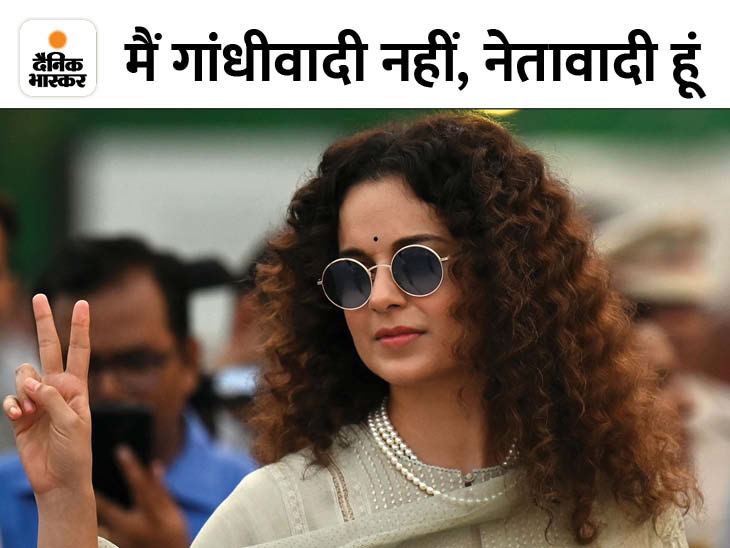 Kangana Ranaut arrived at the inauguration of the path of duty: Said – Many generations will walk on the path of Netaji Subhash Chandra Bose

Amrit Mahotsav of Azadi: From ‘Sher Shah’ to ‘Uri: The Surgical Strike’, watch these best films filled with patriotism