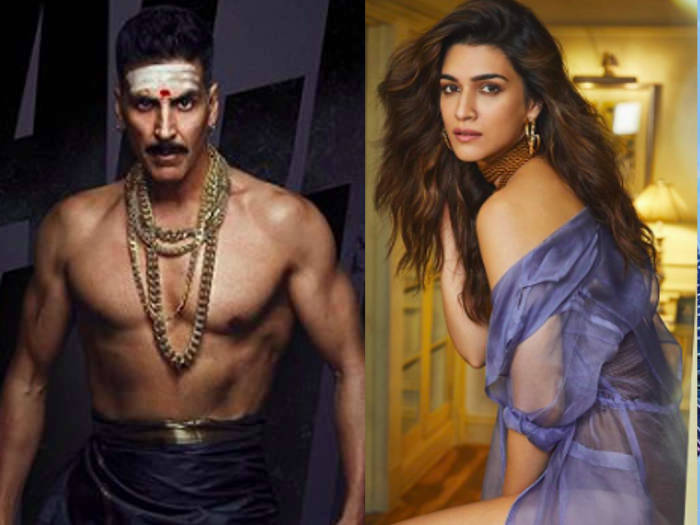 Complaint on behalf of Aditya Sharma against actors Akshay Kumar, Jacqueline Fernandes, Kriti Sanon, Arshad Barsi, Sajid Nadiadwala and Vikrant Tandon in local CJM court for violating Corona’s guidelines during the shooting of Bachchan Pandey film in Jaisalmer, Rajasthan. Filed On which the court issued summons to Vikrant Tandon and directed to present the documents of approval for the shooting taken for the Bachchan Pandey film.

At the same time, Deepak Chauhan, advocate of the Bachchan Pandey filmmaker, while presenting the reply said that the complainant has not recorded his statement in the court nor any evidence has been presented regarding the facts mentioned in the complaint. This complaint has been filed only to mislead the court and harass the applicants. If a complaint is filed, it is necessary to comply with Section 200 or 202 of the Criminal Procedure Code and the court can summon the accused only after taking cognizance.

At this stage the court cannot ask for documents. The court, while disposing of the filmmaker’s reply, has asked the filmmaker to produce documents to approve the shooting. In this case, the statement of the complainant will be recorded on Saturday. 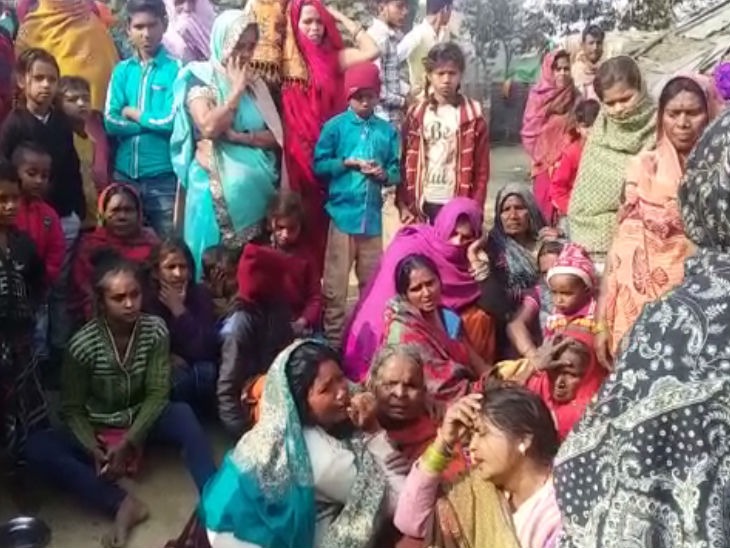 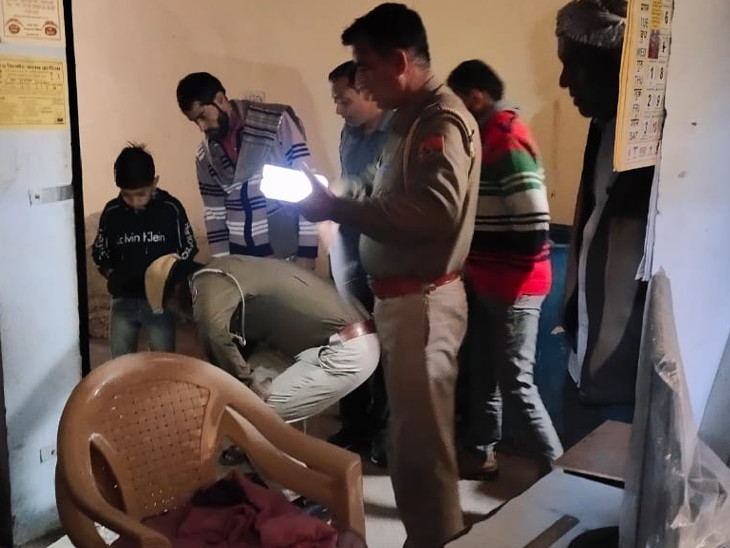 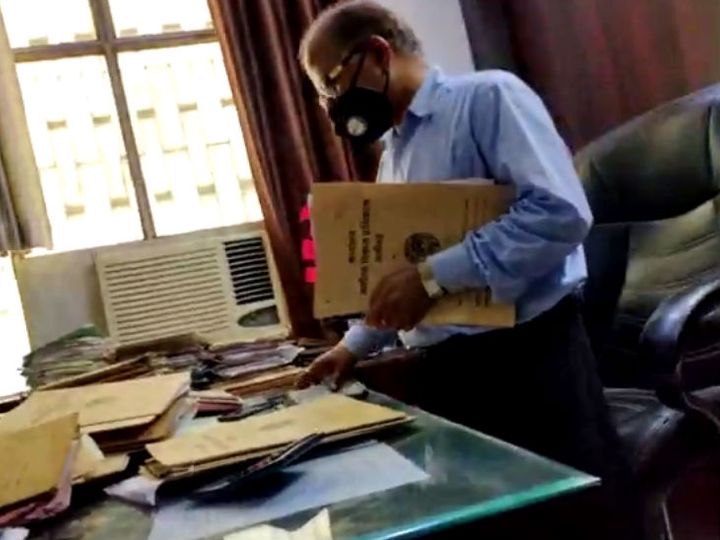 Video Of Up Aligarh Development Authority Official Taking Bribe Goes Viral | A video of one and a half lakh rupees came between the development engineer’s junior engineer and the driver, both were released