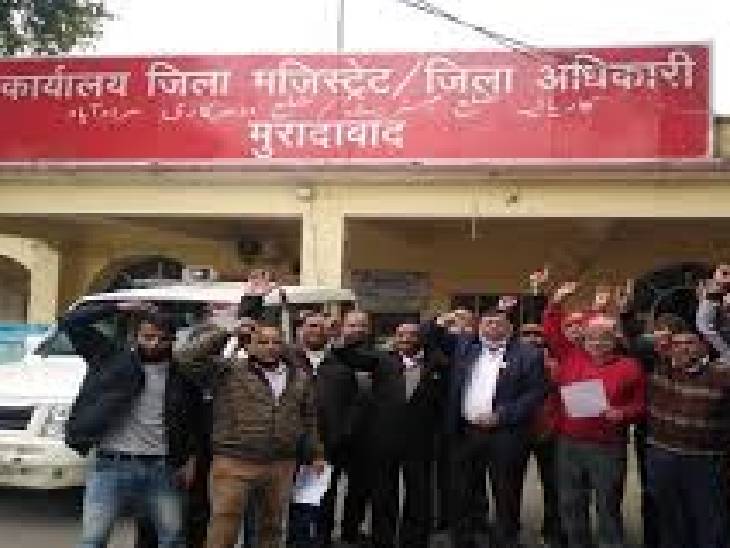 The subordinates of the department are deeply troubled by the antics of a divisional officer posted in Moradabad. Sir takes a day off and shoots goals for the whole week. An officer of the department told on the condition of anonymity that initially sir used to do this occasionally, but now it has become a habit. No one checks the attendance, so they keep on wrapping up their business from their home which is 200 km away from the divisional headquarters.

Sir, the complaint of antics has now reached the government. An official of the department says that if the government gets the location of his sir’s mobile number out, the whole issue will be completely clear. This officer claims that Sahib remains absent from Moradabad for at least 10 days in a month. This month too, sir had taken a day off and went home in the first week of November and returned in the morning of 14th November. Despite this, only one holiday of the Sahab went on the record. He remained on duty for the rest of the day on record.

whispering in the department

In this way, the discussions of a divisional level officer disappearing from his duty are now in the entire department. This sir is the chief officer of his department, in such a way, in his absence, the subordinates have to bear the burden of work. The subordinates are more pained that the sir who himself takes a day off and disappears for the whole week, takes their hard work forward in his own name. They themselves remain absent and even when subordinates ask for leave from necessary work, they frown. Now after the matter has been opened, its complaint has been sent to the Chief Minister along with the top officials of the department sitting in Lucknow. In this way, the disappearance of the divisional officer from his office has become a topic of discussion in the collectorate. 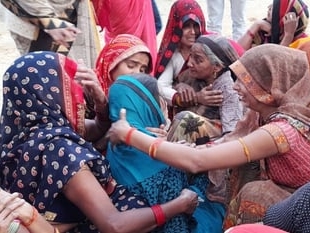 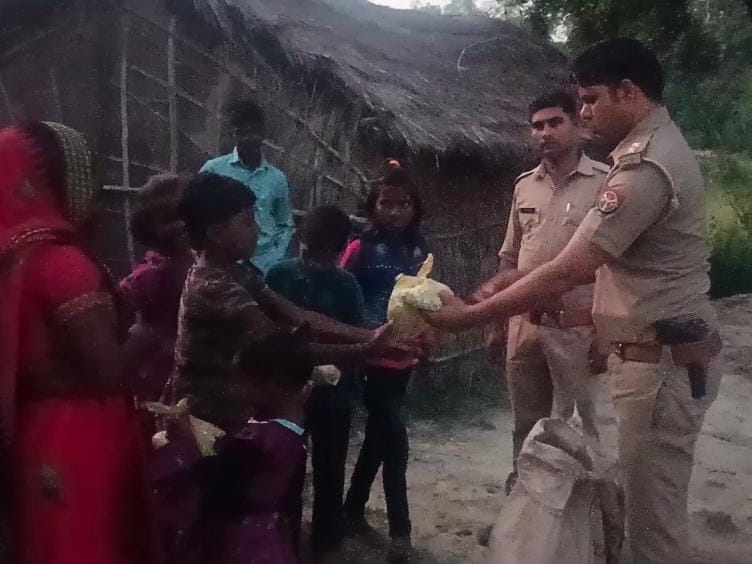 Celebrated happiness by going among the needy, distributed sweets and candles, cherished the children. Commendable initiative of Khaki on Diwali in Amethi 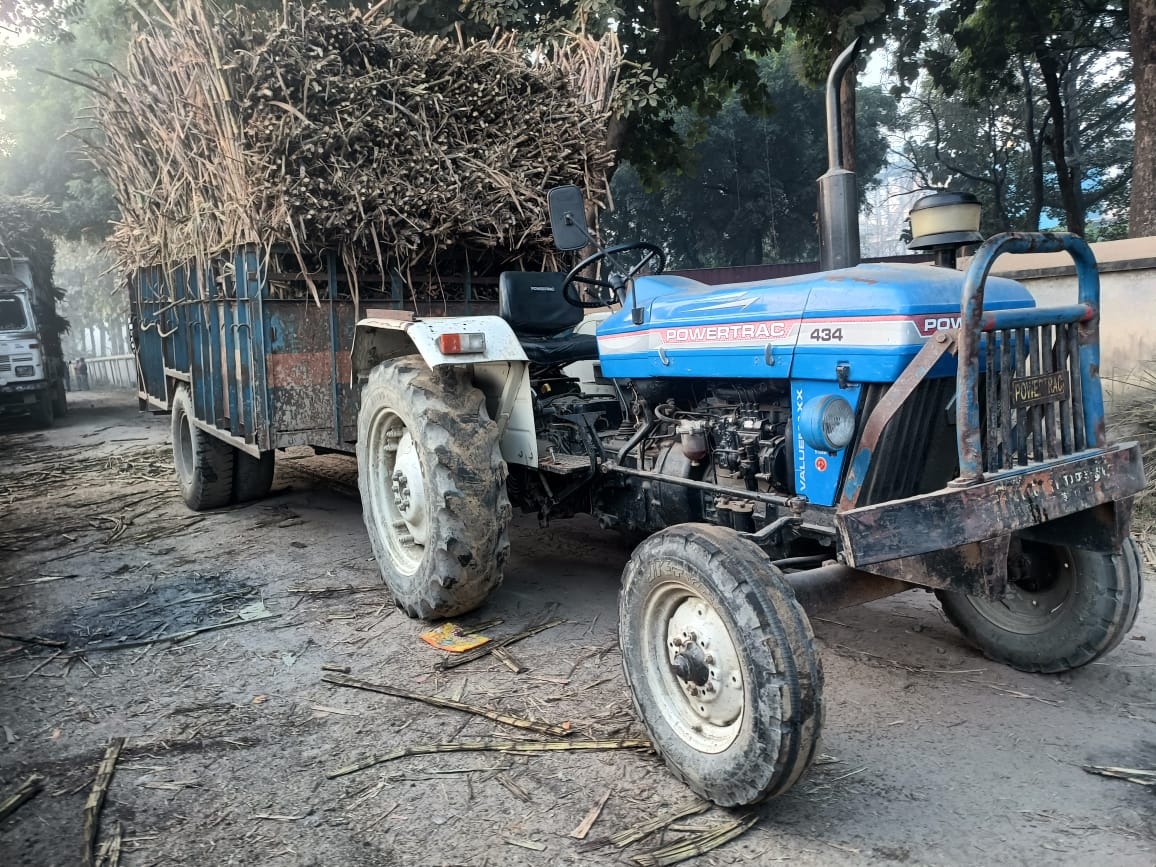