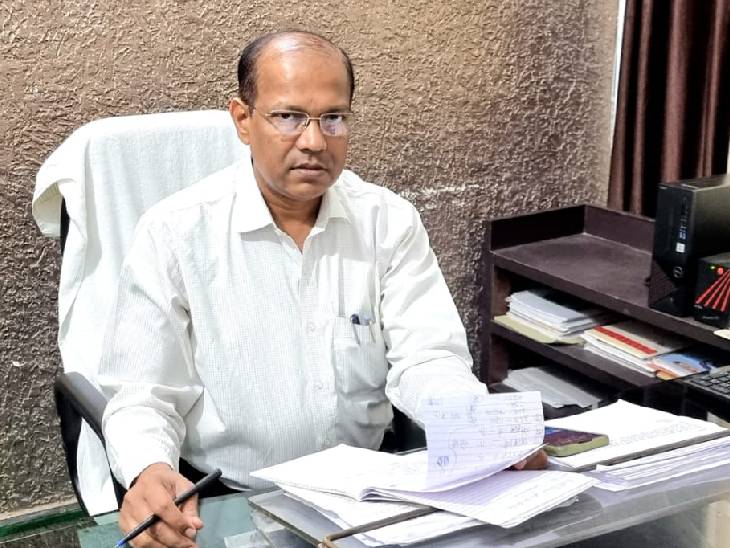 In Jhansi, the licenses of RK Traders, Gupta Khad Bhandar, Jai Maa Kali Traders of Gursaray and Dhamonia Traders at Simrawari were suspended.

Licenses of 4 black marketing fertilizer vendors have been suspended in Jhansi. Complaints were being received against him for over rating of fertilizers. This action has been taken after investigation. Let us inform that last time the farmers had to face problems due to the shortage of fertilizers.

District Agriculture Officer KK Singh said that on the complaint of over-rating in the district, the establishments of fertilizer sellers were investigated. Licenses of 4 fertilizer shops have been suspended after irregularities were found during inspection.

The Deputy Director of Agriculture said that the retail fertilizer vendors of the district’s private and resource cooperative society were investigated. In which the licenses of Simrawari-based RK Traders, Gupta Khad Bhandar, Gursaray’s Jai Maa Kali Traders and Dhamonia Traders have been suspended and an explanation has been sought from them.

DAP fertilizer will be available for Rs 1350

The District Agriculture Officer told that the farmers who need DAP fertilizer, they reached the purchase center with necessary documents including Aadhaar card, Khatauni. From there, DAP can be bought at the price fixed by the government at Rs 1350 per bag. One bag is of 50 kgs.

If any seller sells at a higher rate then inform. If irregularities are found, action will be taken against the seller concerned under Fertilizer Control Order-1985 and Essential Commodities Act-1955. 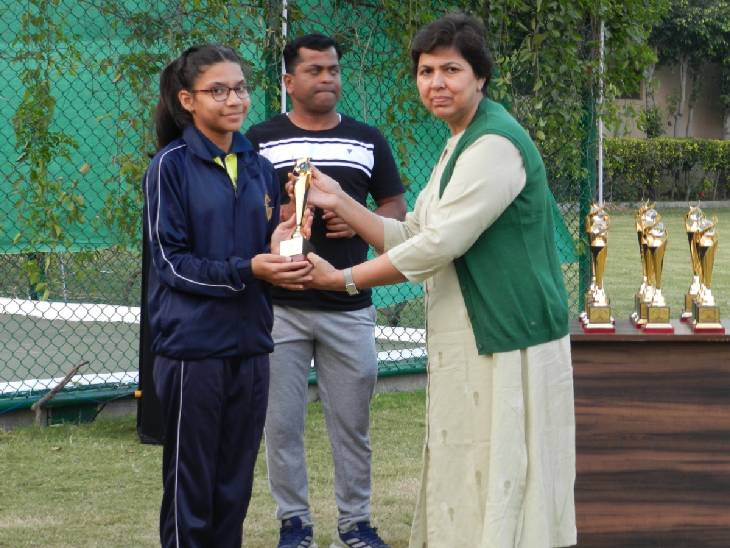 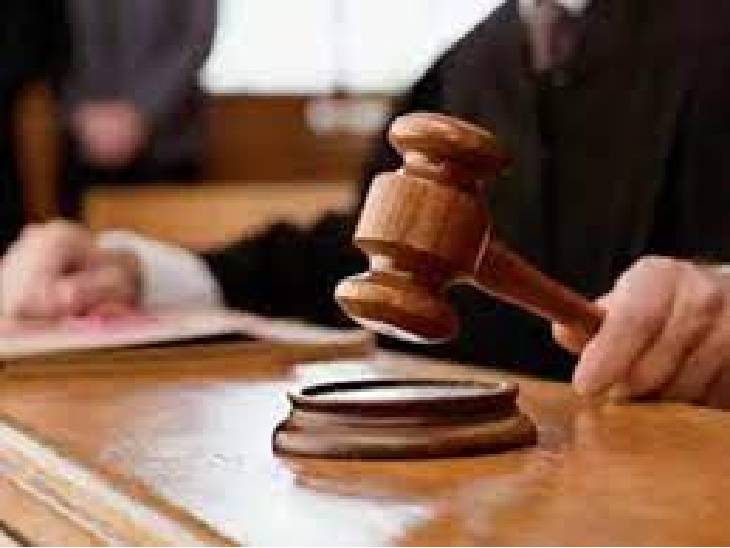 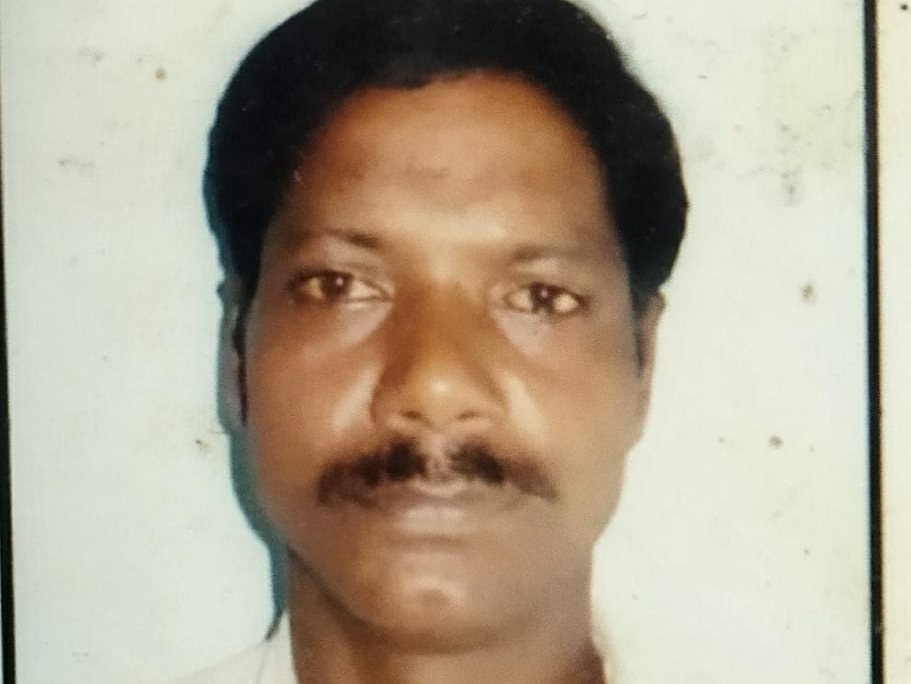