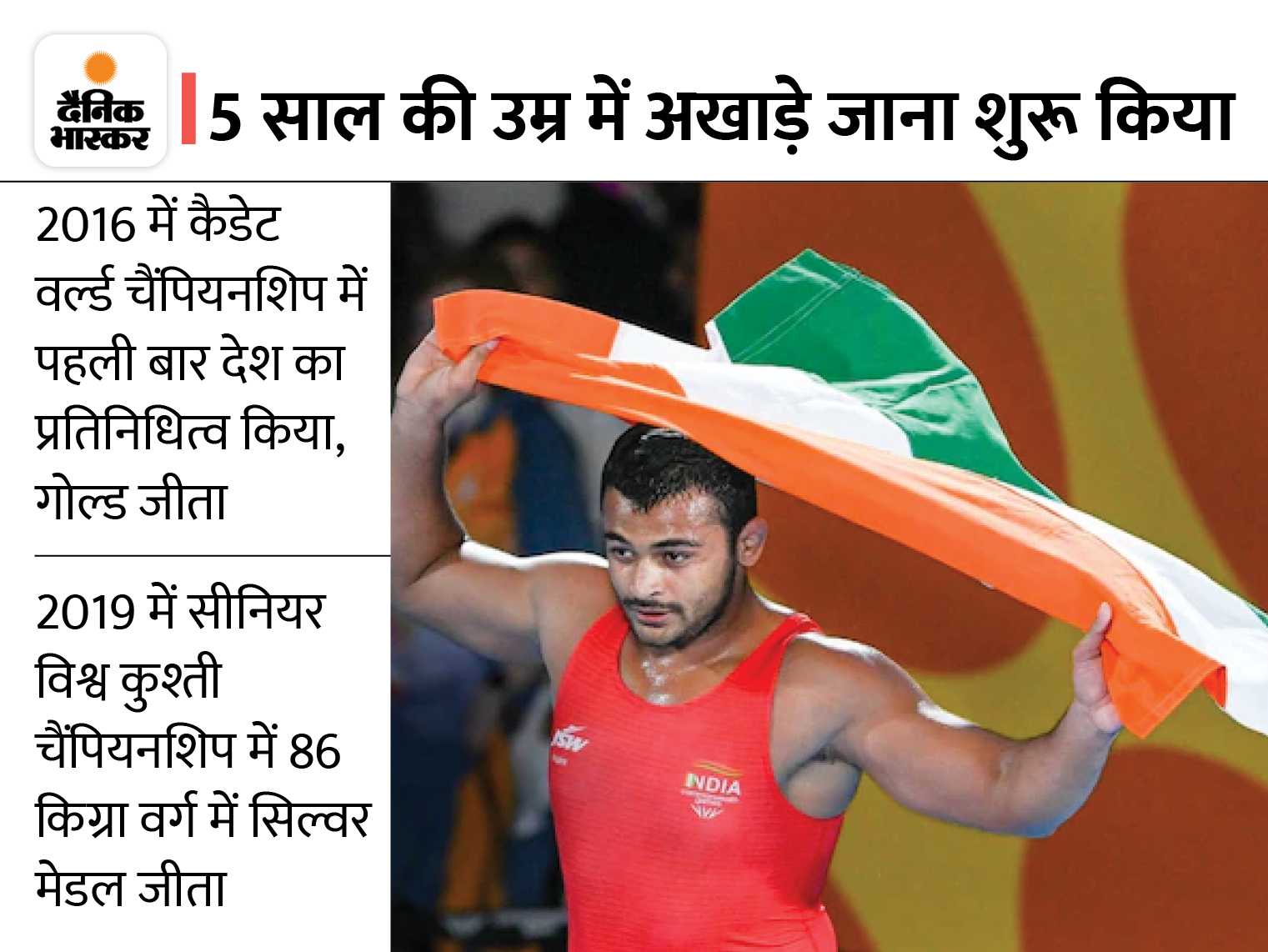 Wrestler Deepak Poonia, a resident of village Chhara in Jhajjar district, who won the gold medal in the ongoing Commonwealth Games in England, dedicated his medal to the country. At the same time, thanking the countrymen, he said that he was disappointed for not winning a medal in the Tokyo Olympics, but now it is a dream to go a step ahead and perform the same in every world-class competition.

Friday’s day was named after Deepak Poonia in 86KG freestyle wrestling. First, Deepak defeated Sheku Kassegbaba 10-0 and then stunned Canada’s Murray 3-0 in the semi-finals. After this, his final match was with Pakistan’s racer Mohammad Inam Butt and he defeated Inam Butt 3-0 in a one-sided match. This wrestling became even more interesting due to Deepak’s fight with the Pakistani wrestler.

People celebrate in village Chhara after Deepak won the medal.

Deepak said when he competed with the Pakistani wrestler that he did not lose his enthusiasm even once, because he was accompanied by the prayers of the people of the country and the hard work done after the Tokyo Olympics and because of this he defeated the Pakistani wrestler. Let us tell you that in the Tokyo Olympics, San Marino wrestler Miles Nazim Amin defeated Deepak Poonia in the semi-finals. He was very disappointed when he did not win the medal. However, he did not give up and then worked harder than that, as a result of which today he managed to put a gold medal in the country’s bag.

Bets learned in the village

Deepak’s father Subhash Punia is a dairy operator by profession. Subhash Poonia told that Deepak learned the initial bets and tricks from coach Virendra Kumar in the wrestling arena of the village itself. Started going to the arena at the age of 5. When he started winning medals in state and national, international wrestler and Olympic medalist Sushil Kumar took him to Chhatrasal Stadium. There Sushil and Mahabali Satpal guided him. He made arrangements for Deepak’s stay in the stadium.

Deepak became the champion in his first international competition itself. Represented the country for the first time in 2016 at the Cadet World Championships. He won the gold medal in this championship. He became the world champion at the age of just 17. Won silver medal in 86kg category in her first Senior World Wrestling Championships in 2019. From here he got a ticket to the Olympic wrestling team.

Deepak Poonia is a Subedar in the army

Deepak Poonia has been a Subedar in the Army since 2018. Father Subhash told that after the son got a job, the financial condition of the house improved. At the behest of Deepak, he has stopped the dairy work. Deepak is the youngest of three siblings. He has two elder sisters and both are married. Deepak’s mother passed away 2 years ago.

Stubbs caught a wonderful catch: jumped while running backwards, caught the ball 5 meters away in the air for 3 seconds 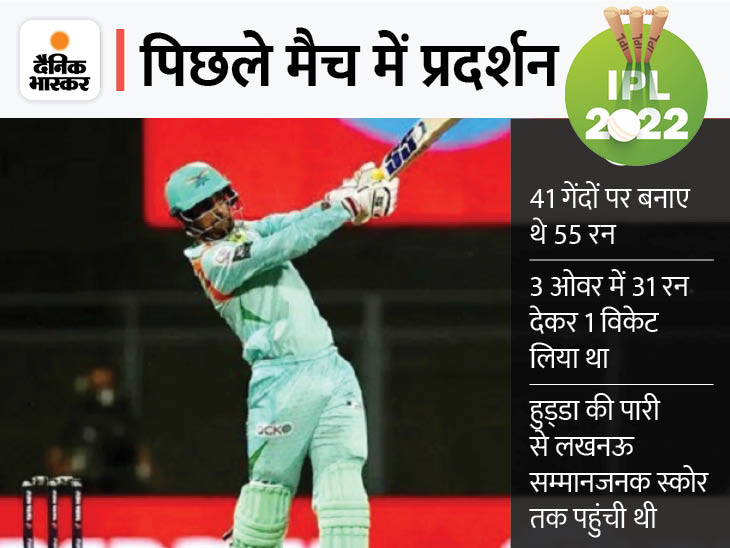 Deepak raised hope, he has won Lucknow: In the 18th over, he hit a six, overcome with pressure, Lucknow again defeated CSK 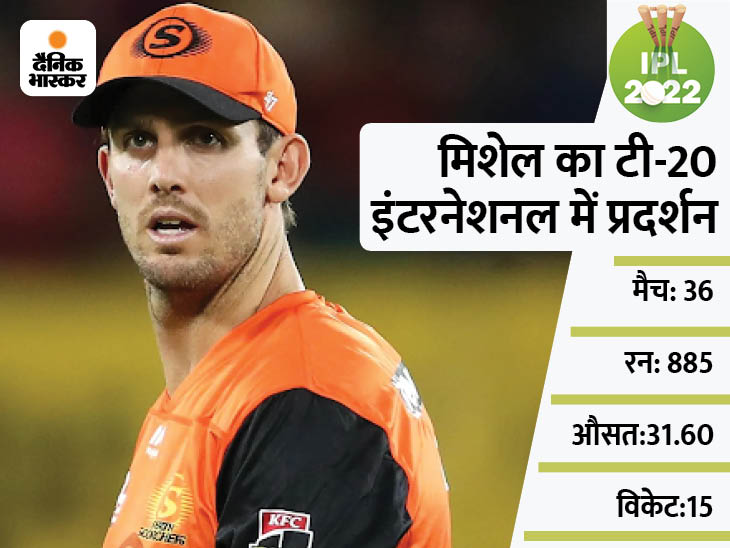