Bulk waste generators in the city have shown poor compliance with the Solid Waste Management Rules, 2016, which mandate setting up of composting units to process their biodegradable waste.

As per rules, bulk waste generators must segregate waste at source, process biodegradable waste within their premises and develop a system to reuse compost or biogas thus produced. Non-biodegradable waste must be given to the Corporation.

Although four years have passed since the introduction of the rules, there is poor compliance by bulk waste generators. Most of them either throw away waste in the common dumper bins or hand it over to Corporation conservancy workers, says the manager of a hotel near Mattuthavani.

Lack of space to process their own waste, especially in core city areas, is one of the main reasons for bulk waste generators finding it difficult to comply with the rules, says a Health Department official.

The Corporation has provided a 5.5-acre land at Pazhathottam near Karuppayurani to process the waste generated by bulk waste generators. The unit is handled by K. Thirupathi, Director of KT Greens India Private Limited.

Before COVID-19 pandemic outbreak, around seven tonnes of waste was processed in the unit, says Mr. Thirupathi. “Since the outbreak, we are able to process only two tonnes of waste. Many hotels have either shut down or have been sold to a different proprietors during lockdown,” he adds.

Mr. Thirupathi stresses the need for the civic body to ensure that bulk waste generators comply with the rules.

Chairperson of State-level Monitoring Committee of National Green Tribunal for Solid Waste Management Justice P. Jothimani, who held a meeting with Corporation officials on Saturday, suggested that the officials could work with a private party in collecting and composting waste from bulk waste generators, according to a source. “Justice Jothimani said such a system was practised in Coimbatore,” adds the source.

The City Health Officer says more awareness would be created in this regard.

China accuses U.S. at UN of trying to take world back to ‘jungle age’ 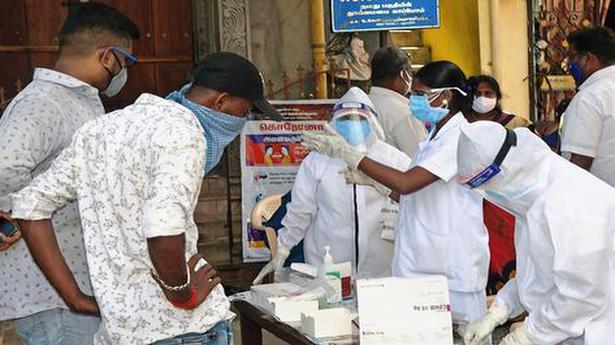 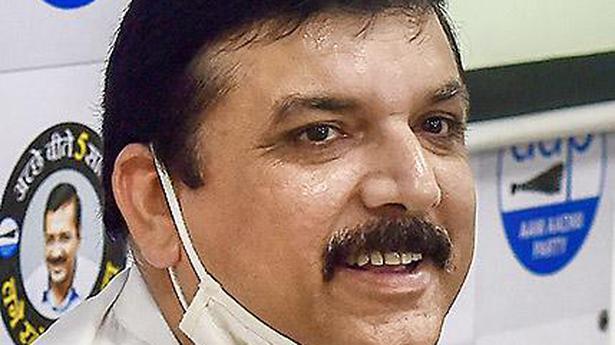