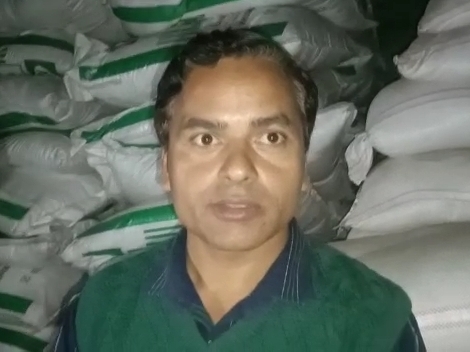 In Rampur, the Agriculture Department team raided a closed shop and godown. 800 borers of spurious DAP fertilizer were recovered in raids conducted in Khod area of ​​Azimagar. Seeing the opportunity, the makers of spurious fertilizers ran away.

Fertilizer samples sent to Lucknow for testing
The Agriculture Department team sealed the godown and the shop. Along with this, the team has sent the samples of manure to the lab. District Agriculture Officer Narendra Pal told that action has been taken many times. These people do the work of making fake fertilizers again and again. The team said that seeing the opportunity, all the accused fled away. The accused who made spurious fertilizers absconded. Whose search is being done with enthusiasm. 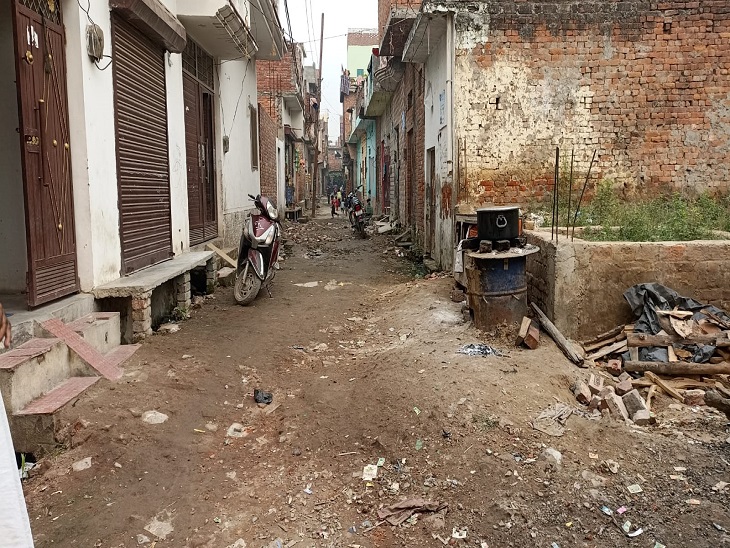 People said – the roads are 2 feet down in the streets, no action was taken even after complaining on the CM portal. People said, people want change, 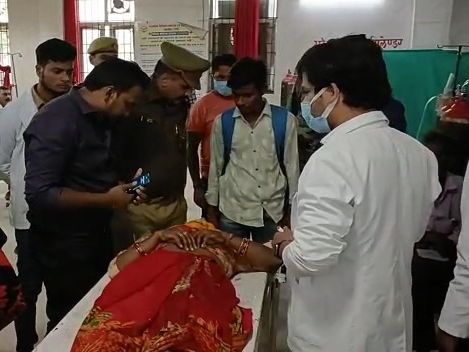 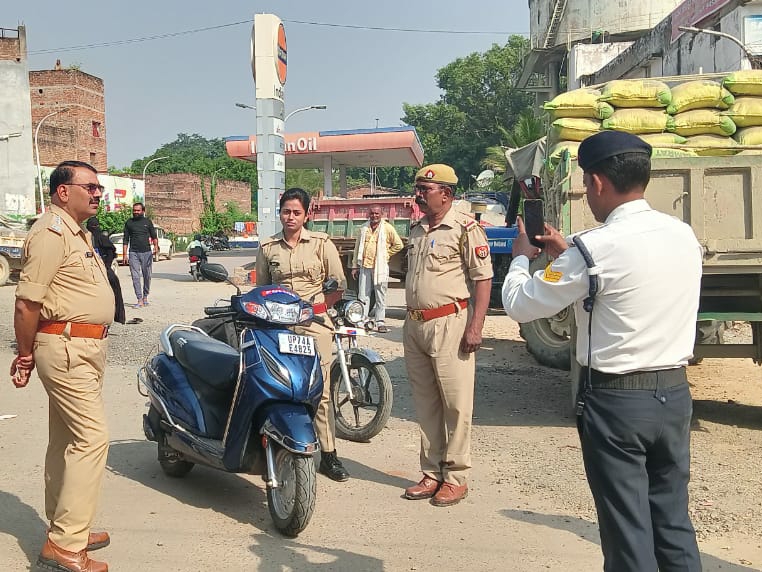 Three soldiers fined one thousand each for not wearing helmet in Banda. Chopped challan of the police who taught the lesson of traffic rules