Garbage gets accumulated near the campus of a private college near Chathram Bus Stand here. Students find fault with the corporation for ignoring the situation.

A drainage channel, flowing near the Tiruchi Fort Railway Station, passes in front of a shopping complex and ends near the compound of a private college. Since the flow is towards the college, heaps of non-biodegradable waste, including plastic bottles and bags, have washed up to the compound. Mosquitoes, flies and bad odour deter students, college authorities say.

A representative of the college said accumulation of waste was common but civic body workers had been clearing it at least twice a year. It was not done recently following the pandemic and closure of the college. The civic body broke the compound wall behind which the drainage channel lies during heavy rains in January to access the accumulated waste and it led to flooding of our campus, they said. Officials informed the college that they would reconstruct the compound but the work was yet to begin, they added.

While students were returning to college after the government permitted its reopening, the sorry sight put them off. ‘We see this waste when we look out of our classroom. We keep windows closed most of the time due to the stench,’ a student said. Garbage from nearby shopping complex, open dumping by residents and commercial establishments has led to clogging of the drain.

A senior official of the corporation said that they would begin work on clearing the garbage and constructing the wall as soon as possible. 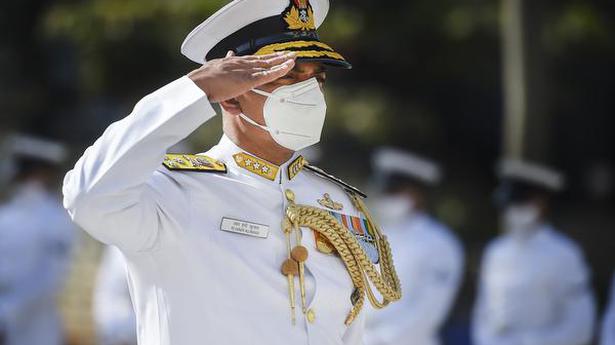 ‘New Act implemented in a hurry’ 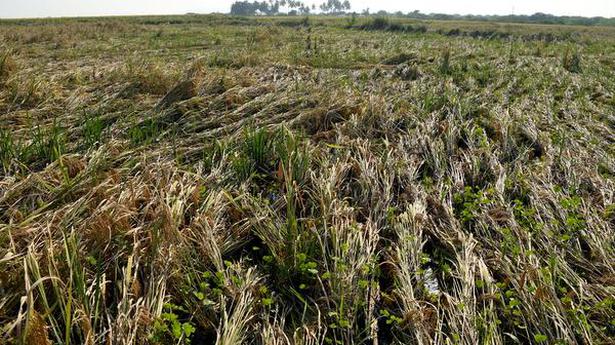