The Indian National Trust for Art and Cultural Heritage (INTAC), Thanjavur Unit, has expressed concern over dismantling of a mausoleum in Thanjavur and using the bricks for construction of a dwelling unit near Raja Ghori area in the town.

In a statement issued here on Monday, its secretary S. Muthukumar said some persons residing near “Kailash Mahal” complex, also known as “Raja Gori”, an exclusive burial ground of Maratha rulers and their lineage, were dismantling a mausoleum in the complex and collecting the bricks for construction of a dwelling unit in the same area.

Pointing out that a project to renovate the mausoleum complex taken up by a private trust recently was launched by Collector M. Govinda Rao, he called upon officials to prevent the mausoleum from being razed down for personal use by a group. 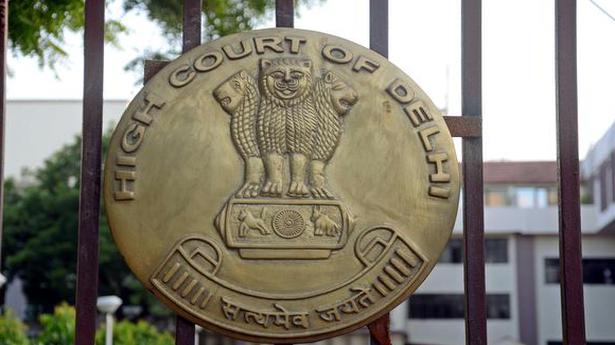