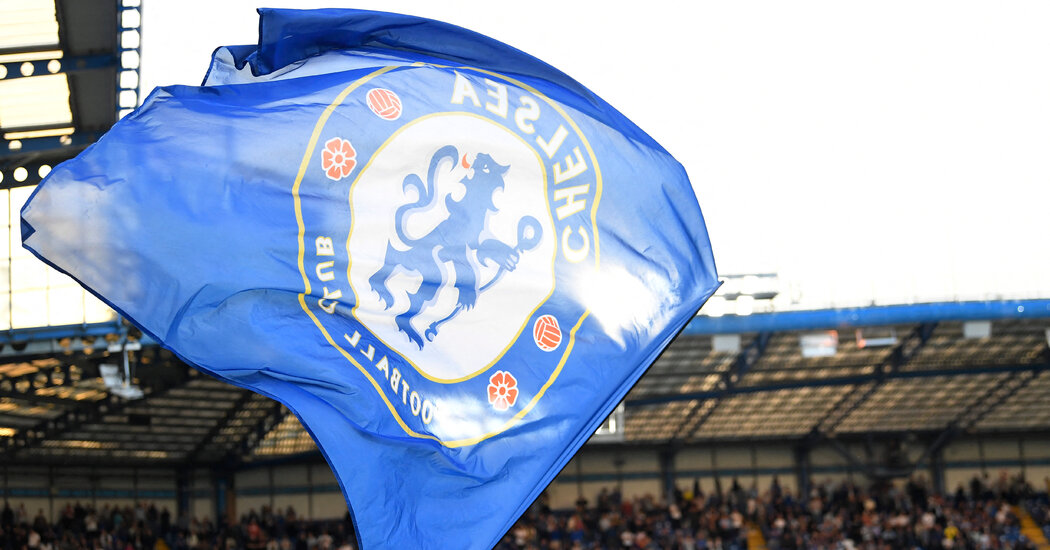 Almost a dozen employees of the club’s marketing department said they had come to expect being berated by their boss in front of colleagues. Others said they had faced his wrath in more humiliating ways, ordered to stand up and leave staff meetings on a single man’s word.

The pressure took its toll. By last year, multiple Chelsea employees had vanished for weeks, or sometimes months, of medical leave. At least 10 staff members — from a department that employs about 50 people — had left the club altogether, one employee said. Then, in early January, a well-liked former staff member killed himself.

While it is unknown whether workplace pressure was to blame, his death stunned the Chelsea employees who had come to consider him a friend and sounding board. During conversations at a memorial service for him earlier this year, their sense of shock and sadness gave way to anger.

“It should never have happened,” one employee said.

Amid growing internal pressure to address the problems, Chelsea this spring hired a consultancy to conduct what was described as a “cultural review” of the marketing department. But few staff members had confidence in the process: The review of their workplace, they were told, would be overseen by the executive who they felt was to blame for the worst of its problems.

It is hard to think of a professional sports team whose employees have had to endure the kind of uncertainty that the staff at Chelsea has faced this year.

The club’s world was turned upside down in March, when the team’s longtime owner, the Russian billionaire Roman Abramovich, was sanctioned by the British government just as he announced plans to sell the Premier League club. Until that process was complete, those working for Chelsea — from players and coaches to executives and lower-level staff members — were left to worry about how to do their work; whether they would still be paid for it; and if their jobs would still exist once a new owner was found.

Some of that uncertainty disappeared in May, when a group led by the Los Angeles Dodgers co-owner Todd Boehly paid a record price to acquire Chelsea and the most onerous restrictions placed on the team’s business were lifted. But as all that was playing out in the headlines, a more troubling situation was festering behind the scenes.

The New York Times interviewed almost a dozen current and former Chelsea employees in reporting this article. Speaking independently, all painted a picture of a dysfunctional workplace environment at Chelsea marked by unhappiness, intimidation and fear. But it was the death by suicide in January of Richard Bignell, the former head of Chelsea TV, that brought to light longstanding concerns about the environment inside the team’s marketing department — a group comprising roughly 50 employees — and the behavior of its leader, Gary Twelvetree.

In a statement on Wednesday, two days after The Times contacted the club about the employees’ accusations, Chelsea said its new board had appointed “an external review team to investigate the allegations that have been made under previous ownership.”

“The club’s new board believes strongly in a workplace environment and corporate culture that empowers its employees and ensures they feel safe, included, valued and trusted,” the statement said.

While Bignell’s family chose not to speak with The Times when contacted, almost a dozen current and former Chelsea employees spoke of a toxic workplace culture under Twelvetree that they said left many staff members feeling belittled, bullied and sometimes even fearful of merely attending meetings.

The employees spoke on condition of anonymity because some still work at Chelsea, or in soccer, and feared retaliation or damage to their professional reputations by detailing their experiences publicly. But a coroner’s report compiled after Bignell died in January and reviewed by The Times linked his suicide to “despair following the loss of his job.”

By March, under pressure after Bignell’s death and amid growing frustration among the colleagues and friends he had left behind, Chelsea hired an outside firm to look into the culture inside the department as well as the accusations of bullying made by several employees against Twelvetree. But to the frustration of some employees, the club made no acknowledgment that the review was related to his death or any specific complaint.

One staff member who left the Chelsea marketing department said the experience of working for Twelvetree simply became too much to take; fearing for their mental health, the employee quit the club despite not having lined up other employment. The experience had been so distressing, though, that the former employee detailed it in writing to Chelsea’s chairman, Bruce Buck. Others said they expressed similar concerns in communications with other top executives or in exit interviews with the club’s human resources staff. But little seemed to change beyond a churn of employees that had become so common that it was an open secret among recruiters who sometimes directed candidates toward open positions at Chelsea.

Few employees had confidence in the review of the department once they heard it was to be jointly overseen by Twelvetree, the department head, and the outside consultants Chelsea hired.

“It was not going to address the concerns, was it?” said a person asked to participate in the review. “How could it be if he is reviewing his own culture?”

Staff members said that they have yet to receive any conclusions from the now-completed review, and that there have been no changes to work practices.

“I consider myself to be quite a strong person and previously to working with Chelsea I never felt like I had concerns over my mental health,” said one former member of the marketing department. “But quite quickly after joining, I was not sleeping properly and it got worse and worse.”

That anxiety became visible in Bignell, according to several of his former colleagues. Bignell had been a popular member of the club, heading its television operation, Chelsea TV. The channel had initially been run by the club’s communications department before moving into marketing as part of a new digital strategy implemented by the club’s hierarchy.

The switch meant profound changes for Bignell, who had spent a decade running a television channel and was now required to switch his focus to producing digital content for social media, accounts that were under the direction of the team’s marketing staff. Bignell’s relationship with Twelvetree, staff members recalled, was a fraught one; Bignell, like others, struggled to deal with the marketing head’s management style, which could include biting, shouted critiques of their work that, some employees said, sometimes left colleagues in tears.

A married father of two young daughters, Bignell largely hid the torment he was feeling from his co-workers, employees said. They described him as having a sunny, positive disposition, a colleague always ready to share a joke or lend an ear. But gradually, according to people who knew him, his physical condition had noticeably deteriorated.

“Last time I saw him he was walking around Stamford Bridge and he was a mess,” said a colleague who encountered Bignell in the summer of 2021, around the time he left on medical leave. “He looked ill. He had lost so much weight.”

Bignell returned to Chelsea in September and was abruptly fired the next day. In early January, he took his life. The team, in announcing his death on its website, said the “much-loved” Bignell was “a very popular and hugely respected member of the wider football and sports broadcasting family.” The coroner’s report, meanwhile, later linked his state of mind at the time of his death to his firing by Chelsea. “Richard was deeply troubled by anxiety, depression and despair following the loss of his job,” the report said.

Even after Bignell’s death, and after the club’s cultural review, the Chelsea marketing staff has continued to lose employees.

Those who have departed say they have now become used to providing emotional support for the colleagues who have stayed on. After attending one recent party marking the departure of multiple employees, for example, a former Chelsea staff member said she had spoken with so many individuals struggling with life at work that she had felt the event had doubled as a therapy session.

Chelsea’s new ownership group, meanwhile, said Wednesday that it has reached out to Bignell’s relatives through the family’s lawyer. “Our heart goes out to Richard’s entire family,” the team’s statement said. “His passing has been deeply felt by his colleagues at the club and across the football community.”

Senior Chelsea officials already had been speaking with the family, which had raised concerns about the circumstances of his death, and staff members said that they have continued to press internally for changes. But the sale of the club in May has only brought fresh uncertainty.

As the new owners take control of the team, the most powerful leaders from Chelsea’s old regime are being replaced. The chief executive Guy Laurence, who runs the club’s day-to-day operations, and Buck, the outgoing chairman, were the most senior leaders whom staff members contacted with their concerns about working conditions.

Now both are among those who will leave.

If you are having thoughts of suicide, the following organizations can help.

In the United States, call the National Suicide Prevention Lifeline at 1-800-273-8255 (TALK). You can find a list of additional resources at SpeakingOfSuicide.com/resources. 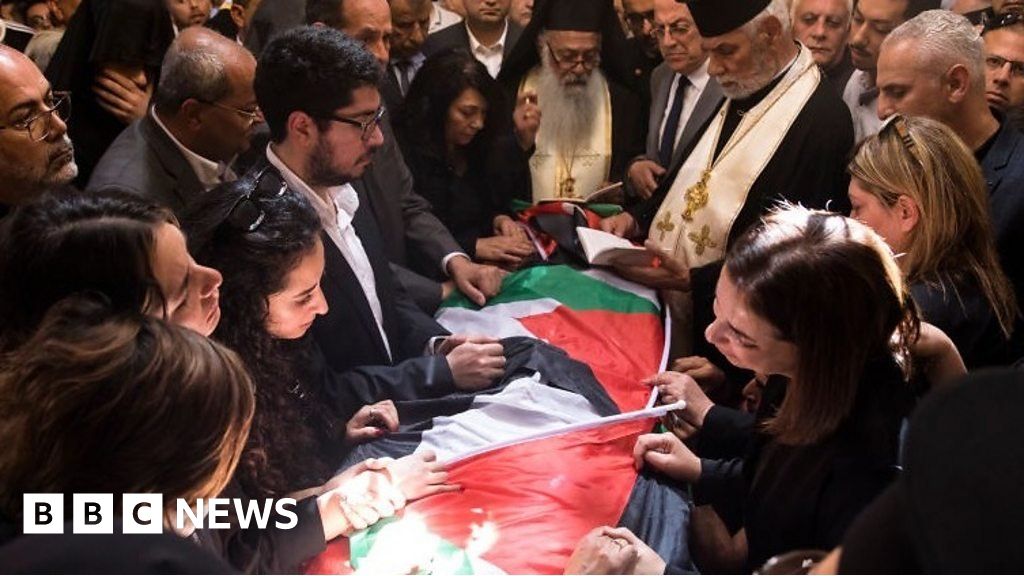 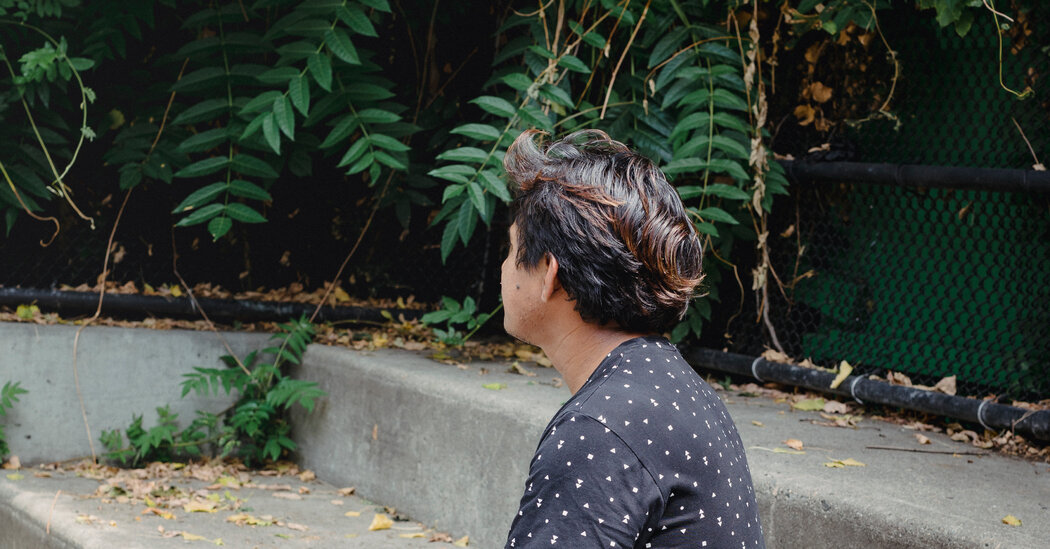 Seeking Asylum in Texas; Sent to New York to Make a Political Point 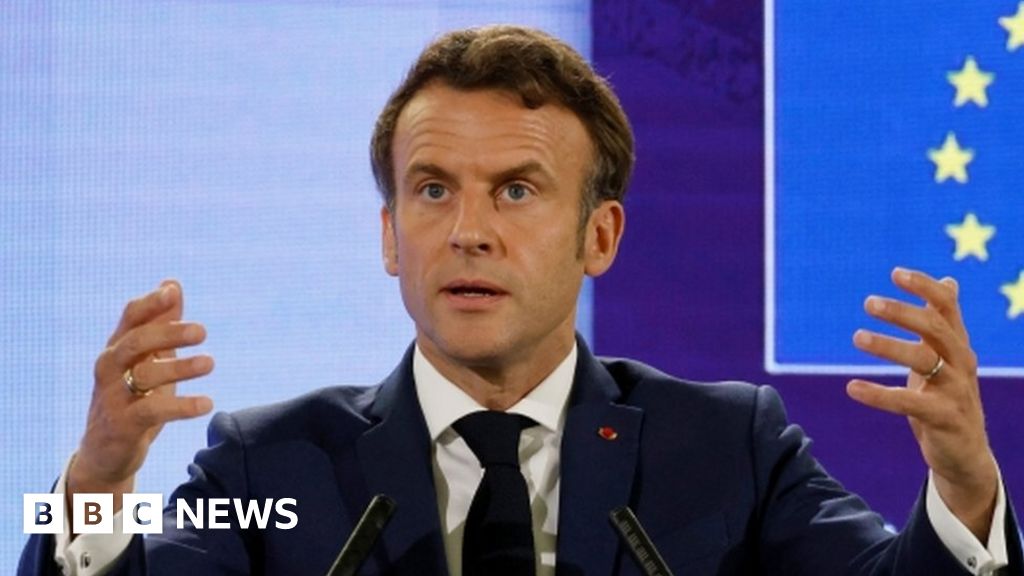